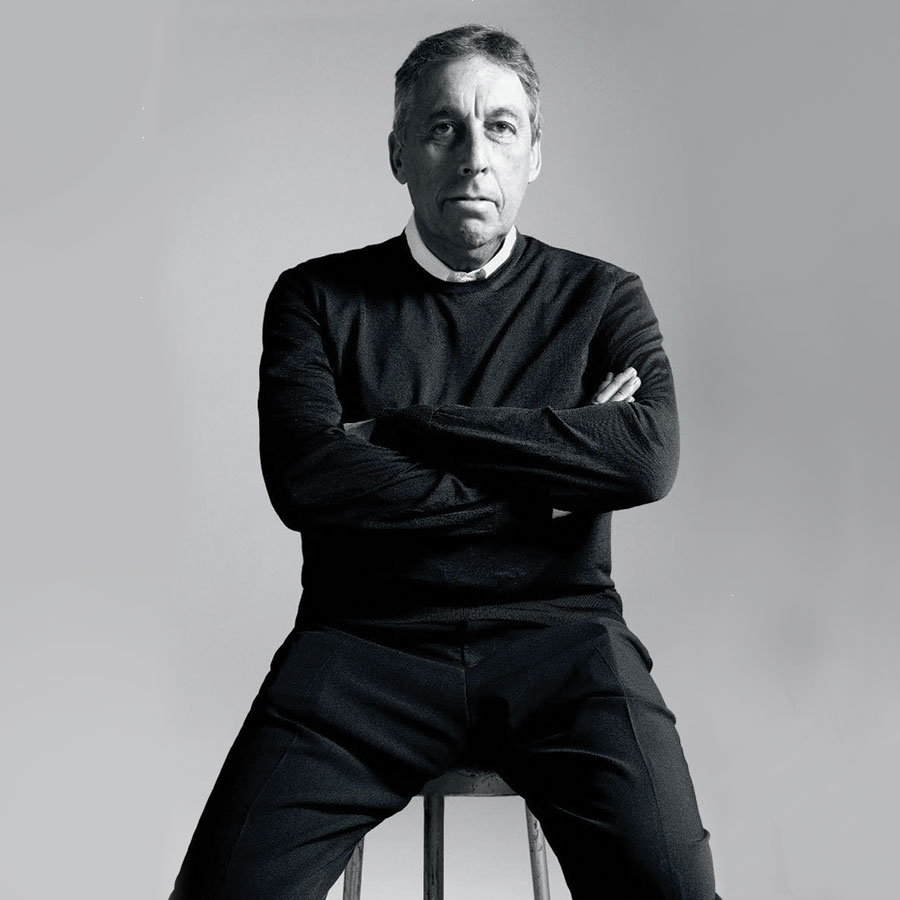 We remember Ivan Reitman, the famed director who led the Canadian comedy invasion of Hollywood, who passed away at 75.Photo: Bryan Adams

Born in Czechoslovakia and raised in Toronto, the filmmaker passed away at his home in Montecito, Calif., on February 12 at the age of 75.

Reitman was one of those fortunate people who blossomed in the Canadian comedy hothouse of Hamilton, Ontario. He attended McMaster University in the late ’60s, making short films and encountering others who would go on to help shape the comic sensibility of a generation. Among them were legends Martin Short, Eugene Levy, Dave Thomas, Andrea Martin and Rick Moranis.

Other associations formed when Reitman became involved with the National Lampoon comedy factory, including its Radio Hour, where he met and worked with Bill Murray. Later, Dan Aykroyd, Harold Ramis and John Belushi would all become part of his comedy pal posse.

Breaks through with Animal House

This led to Reitman breaking through as a producer with the raunchy college comedy National Lampoon’s Animal House (1978). He went on to produce and direct several box office comedy hits, including Stripes, with Murray and John Candy in 1981, and Ghostbusters with Murray, Aykroyd, Ramis, Moranis and Sigourney Weaver, in 1984.

Other films produced and/or directed by Reitman included Legal Eagles (1986), two Arnold Schwarzenegger comedies Twins (1988) and Kindergarten Cop (1990), and Dave (1993) with Weaver and Kevin Kline. In the ’90s, he also produced the Beethoven films and subsequent TV series.

Before all that success, however, Reitman cut his teeth on some low-budget Canadian fare. Among those early efforts were the David Cronenberg horror flicks Shivers (1975) and Rabid (1977).

It was with the low-budget 1979 feature Meatballs, however, where Reitman first made his mark in comedy. Shot on location in Muskoka, Ont., Reitman was able to call in a favour from his Lampoon pal Bill Murray to headline the summer camp comedy.

He never did, as Carmody recalled, secure Murray’s name on a contract. The actor famously had no phone, only a fax line. As the start date for the movie approached, Reitman’s fellow backers were starting to panic.

Murray was coming off his first season on Saturday Night Live and had a limited hiatus, so Reitman had to shoot during the summer months while the camp was operating. Actual campers, recalled Carmody, all became unpaid extras, with the experience explained as part of their summer “training program.”

Still, with no Murray, there would be no movie. The morning of the shoot, the actor finally walked onto the set, right on time. He was so down-to-the wire, however, that the clothes on his back were his costume that first week.

While Reitman’s casting luck held, he still had another big hurdle with the picture – finding a distributor. Betting on himself, the director invited several backers and film distributors to a screening of the feature in a theatre. He then packed the cinema with family and friends all instructed to cheer madly whenever Murray came on screen.

The ploy worked; Meatballs made money and Reitman never looked back.

A legacy of laughter

Later in his career Reitman took on a wide variety of projects. He produced the Michael Jordan-Bugs Bunny animated comedy Space Jam (1996) and the Howard Stern biopic Private Parts (1997). Being an executive producer of Trailer Park Boys: Countdown to Liquor Day (2009) undoubtedly stirred memories of his own indie film roots.

In recent years, Reitman partnered on a restaurant in Toronto’s theatre district named after the town he lived in in southern California. Unfortunately, it closed permanently during the pandemic.

Reitman leaves behind his wife Geneviève, their son Jason and two daughters, Catherine and Caroline. Catherine is the writer-producer-star of CBC’s comedy Workin’ Moms. Jason directed the comedy-drama hits Juno (2007) and Up in the Air (2009). Ivan was a producer on the second film and on Jason’s recent re-imagining of his father’s biggest hit, Ghostbusters: Afterlife (2021).

Reitman still had his own projects in development, including Triplets. This comedy comes 34 years after Twins with Schwarzenegger reunited with Danny DeVito and joined by Eddie Murphy. There are also TV spin-off versions of Stripes and Ghostbusters in the works.

He leaves a legacy of laughter that will continue to shine for many years to come.

“Ghostbusters” Director Ivan Reitman Dies at 75; Remembering Our 2010 Interview With the Filmmaker and His Son