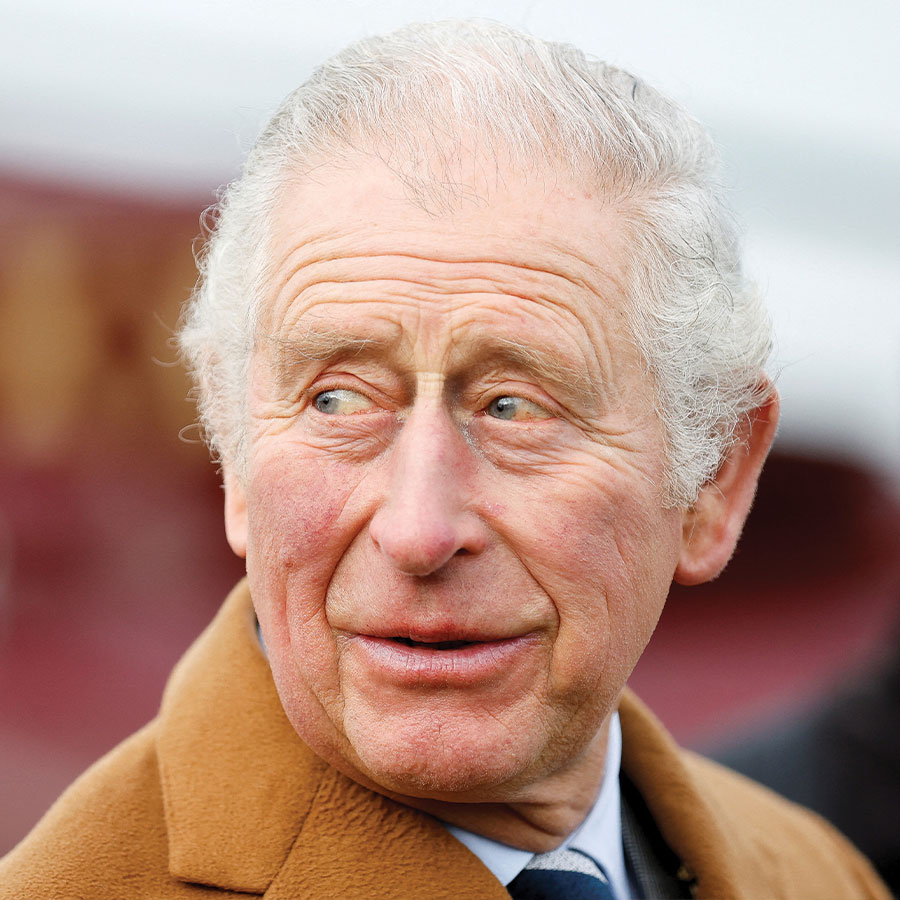 In a statement, Prince Charles — seen here at the Medway Aircraft Preservation Society at Rochester Airport, in Kent this month — has said he had "no knowledge of the alleged offer of honours or British citizenship on the basis of donation to his charities." Photo: Peter Cziborra/Pool/File Photo/Reuters

British police said on Wednesday they had begun an investigation into allegations contained in media reports that honours were offered to a Saudi national in return for donations to one of Prince Charles’s charities.

The Sunday Times newspaper reported in September that a Saudi businessman had received an award after paying thousands of pounds towards projects strongly supported by Charles, with the assistance of the prince’s aides.

In November, Michael Fawcett, right-hand man to Prince Charles for decades, stepped down from his role running the royal’s charity The Prince’s Foundation.

“The Special Enquiry Team has conducted the assessment process which has included contacting those believed to hold relevant information … The assessment determined an investigation will commence,” London’s Metropolitan Police said in a statement.

A spokesperson for Charles said: “The Prince of Wales had “no knowledge of the alleged offer of honours or British citizenship on the basis of donation to his charities.”

Police said officers had liaised with The Prince’s Foundation about the findings of an independent investigation into fundraising practices and the foundation had provided a number of relevant documents.

There have been no arrests or interviews under caution, it added.