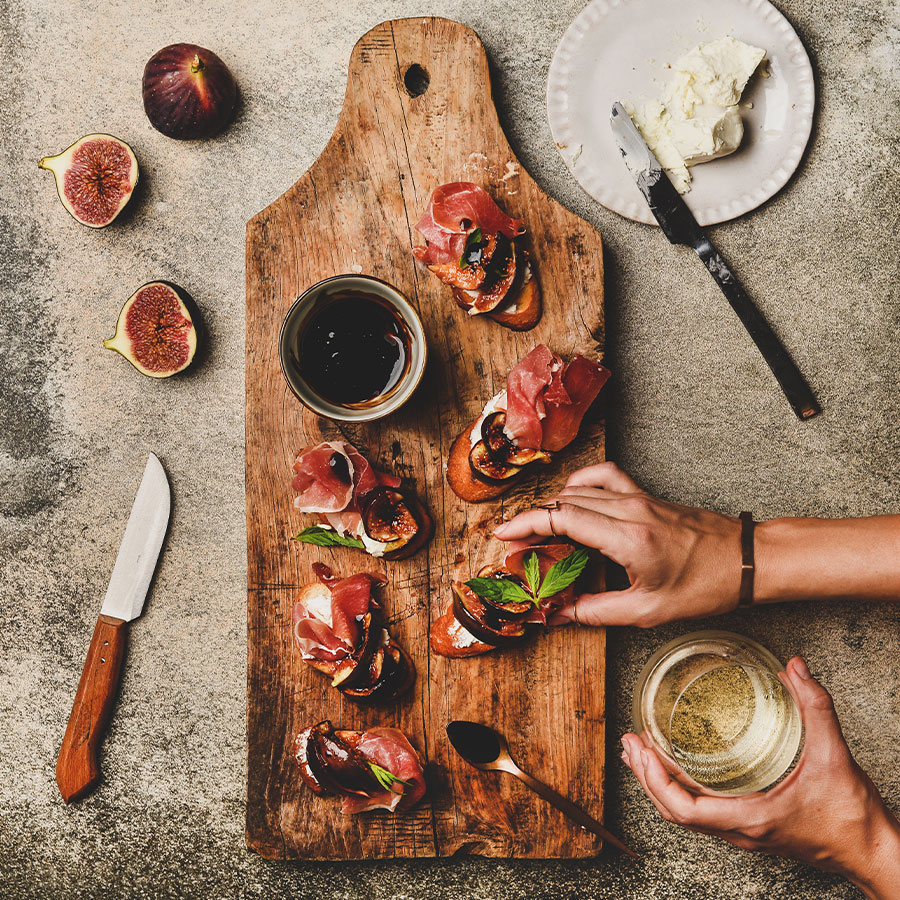 One’s viewing selection is only part of an excellent night in, with food and drink combining to create the ultimate triumvirate. Photo: Foxys_forest_manufacture/Getty Images

Spring may be around the corner but why push an outdoorsy agenda when the sofa is right there, the cat is looking so cute and streaming services have never been more binge-worthy? Heck, even a DVD borrowed from the local library can offer hours of respite as the final wastes of winter melt and trickle into the earth.

Of course, one’s viewing selection is only part of an excellent night in, with food and drink combining to create the ultimate triumvirate. And since themes are fun, we humbly submit three: a buzzy recent film paired with something bubbly; a standout Canadian film paired with Canadian wine; and a classic film paired with classic wine – or in this case, a classic varietal. In all three categories, we offer snack suggestions and high and low-end price points for wine because, sadly, they can’t all be $100 bottles.

Freshly Corked: A Buzzy Recent Release Paired with Something Bubbly

Film: The Power of the Dog. Acclaimed filmmaker Jane Campion’s intense, much-fêted western is elevated by career-best performances from Benedict Cumberbatch, Kirsten Dunst, Jesse Plemons, and Kodi Smit-McPhee, all vying for Academy Awards for their work here. Be the one to say “I told you so” at next month’s Oscar party.

Indulgent: Veuve Clicquot Brut Champagne, the classic Pinot Noir/Chardonnay blend from France with the fabulous backstory is pricey but well worth the splurge, with toasty notes of straw and lemon.

Snack options: Potato chips. While it may seem odd to pair something as fancy as sparkling with the humble crisp, the wine’s acidity is a perfect counter to the fat and salt in chips. Besides, any excuse to tear into a bag of Miss Vickie’s should not be overlooked.

Film: Take This Waltz. Writer-director Sarah Polley’s funny, heartbreaking, poignant 2011 dramedy about a marriage coming unglued stars Seth Rogen, Michelle Williams and Luke Kirby and features that rarest of things: Toronto playing Toronto (and not standing in for an American city) and filmed in sweltering summertime, to boot.

Indulgent: Norman Hardie Pinot Noir. Almost everything from this premiere Prince Edward Country winery is great, but its Pinot Noir is exceptional: dry, softly fruity, and a perfect light-bodied red when a Cab Sauv is too heavy. Don’t be afraid to chill slightly.

Wallet-friendly: Peller Estates Private Reserve Rosé 2020 vintage. The year 2020 was awful for people but amazing for Niagara grapes. This delicate, bone-dry blend of Pinot Noir (90 percent) combined with Gamay Noir and Pinot Meunier (five per cent each) could pass for something hailing from Provence.

Snack options: Fresh baguette with a soft, buttery cheese like Brie or Camembert, which, admittedly, works with almost anything but will really complement a rosé and a subtle red. Crumbly, salty Feta also works here.

Film: Gangs of New York. Director Martin Scorsese’s sprawling, historical drama turns 20 this year, and is a reminder that Daniel Day-Lewis is among the most captivating (and here, chilling) actors ever, especially when abetted by cast that includes Leonardo DiCaprio, Jim Broadbent, John C. Reilly, Eddie Marsan, and Brendan Gleeson.

It will also stoke anticipation for this year’s forthcoming Killers of the Flower Moon. which reunites Scorsese and DiCaprio (alongside Robert De Niro, Jesse Plemons and Canada’s own Tantoo Cardinal) in an adaptation of David Grann’s non-fiction bestseller about the founding of the FBI.

Indulgent: Stags’ Leap Cabernet Sauvignon, the best you can find and/or afford. The famed California winery bottles some of the best Cab Sauv on the planet: bold, rich, jammy, with intense fruit and long legs. Heavy enough to match the film’s violence and extended running time.

Wallet-friendly: Bread & Butter, also from California, consistently punches above its weight and their Cabernet Sauvignon is no exception.

Snack options: Winter is soup season, and few soups are as hearty, nourishing, and versatile as lentil soup. Legumes are a great match for big reds, and lentil soup is easy to make as well as reliably great as takeout from your local Middle Eastern eatery.

2022 SAG Nominations: ‘House of Gucci’ and ‘The Power of the Dog’ Lead the Pack With Three Noms Each