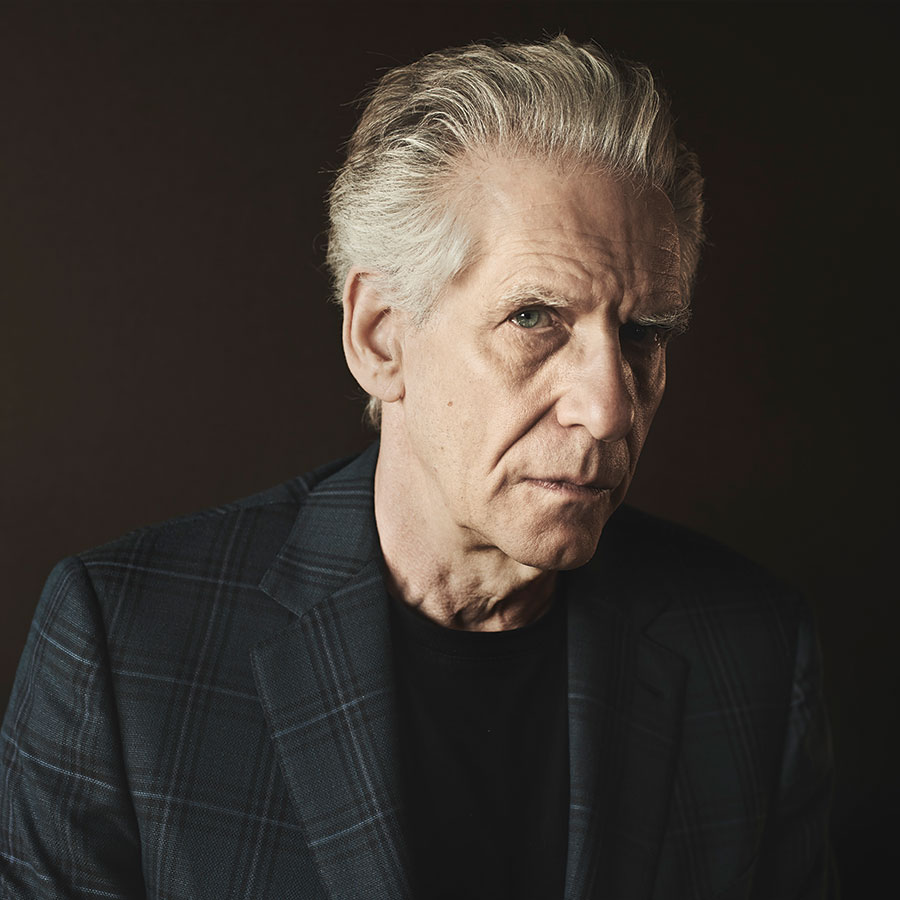 The honour, which was announced on Wednesday, ahead of the TFCA’s 25th annual awards gala on March 7, “recognizes a Canadian industry figure who has made a substantial and outstanding contribution to the advancement and history of Canadian cinema.”

“Company 3 Clyde Gilmour Award winner David Cronenberg is a visionary whose lifelong body of work has made the world thrill to Canadian filmmaking, while nurturing talent at home and bringing international stars here, to further enrich our cinema,” TFCA President Johanna Schneller said in a press release.

As part of the award, Cronenberg will select an emerging filmmaker to receive $50,000 in services from Company 3, a California-based post-production company.

Cronenberg first introduced himself to moviegoers with a series of “body horror” films — a genre that showcases the grotesque — including Rabid, The Brood, Dead Ringers and The Fly. His later work saw the director produce a number of provocative films including A History of Violence, Easter Promises and A Dangerous Method, a trio of films starring Viggo Mortensen.

This year, Cronenberg teams up with Mortensen again and returns to the horror genre with Crimes of the Future, a sci-fi film that also stars Léa Seydoux and Kristen Stewart. Returning to his tradition of uncomfortable themes, the film imagines a not-so-distant future where humankind is learning to adapt to its synthetic surroundings via alterations to their biological makeup.

The TFCA also awarded filmmaker Bretten Hannam with the Stella Artois Jay Scott Prize, which spotlights an emerging artist and awards them $10,000. The Two-Spirited L’nu filmmaker made their directorial debut with North Mountain in 2015 and made waves at the 2021 Toronto International Film Festival with the follow-up feature Wildwood, which tells the story of a rebellious two-spirit teenager who runs away from home in hopes of finding their birthmother and reconnecting with their Mi’kmaq heritage.

“Bretten Hannam is exactly the kind of talent the Stella Artois Jay Scott Prize was created for: As a Two-Spirited L’nu filmmaker who didn’t see their life depicted onscreen, they went out and made it happen themselves,” Schneller said. “We can’t wait to see what they do next.”

Winning the TFCA’s Emerging Critic Award was lawyer-turned-film-reviewer Rachel Ho, who Schneller said was “proof that a love of movies is a powerful, even life-changing thing.”

The TFCA will announce their coveted Rogers Best Canadian Film Award at the 25th annual awards ceremony. The nominees for the $100,000 prize are Beans from Mohawk director Tracey Deer, Night Raiders from Cree-Métis director Danis Goulet and Scarborough from Canadian directors Shasha Nakhai and Rich Williamson.

“Ghostbusters” Director Ivan Reitman Dies at 75; Remembering Our 2010 Interview With the Filmmaker and His Son

“Death on the Nile”: Why the Star-Studded Film Doesn’t Quite Capture the Magic of Agatha Christie’s Original