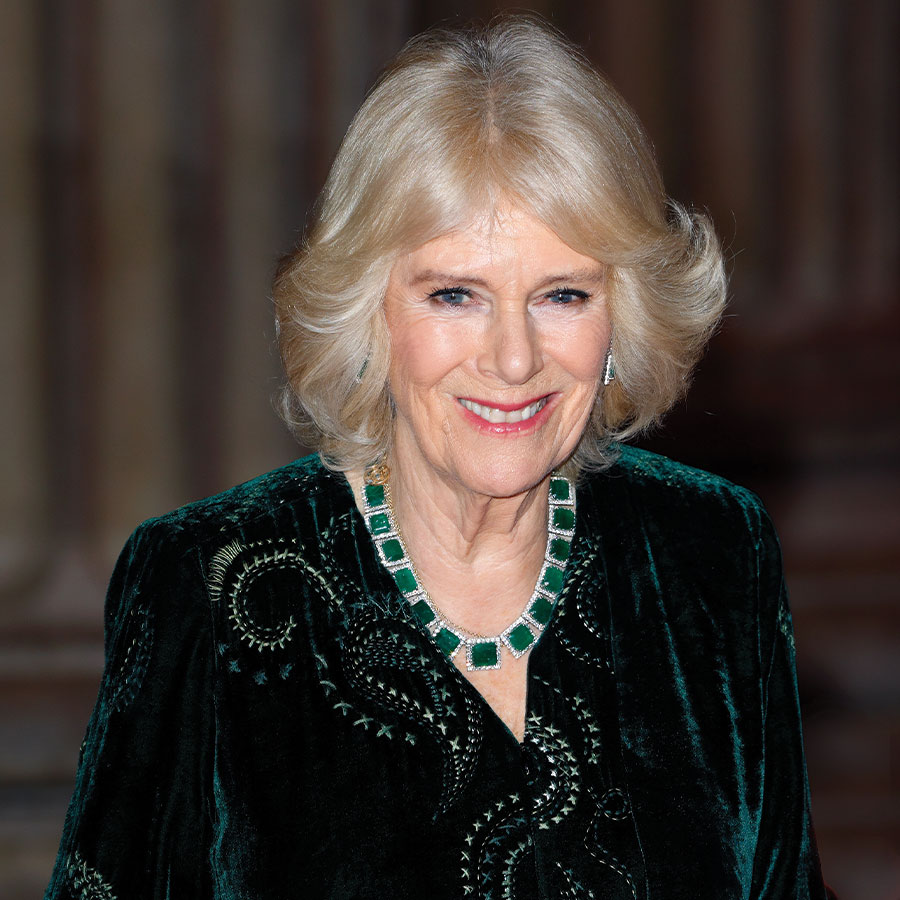 The Duchess of Cornwall, seen here on Feb. 9, 2022, said her future role as Queen Consort will help her to raise awareness for causes she supports, including preventing domestic abuse. Photo: Max Mumby/Indigo/Getty Images

Camilla, Duchess of Cornwall, called her future title of Queen Consort a “great honour” during an appearance on Thursday and vowed that her important work would continue in the new role whenever she assumes it.

The duchess, 74, made the remarks during an exclusive interview on Thursday with BBC Radio 4, in which she discussed her work against domestic violence and touched on how the new title would elevate the cause.

“Of course, it’s a great honour, it couldn’t be anything else,” Camilla said of Queen Elizabeth, who recently expressed her wish that the duchess be known as Queen Consort when Charles becomes King. “But it does help it. I’m going to keep up with these causes. You know if I start something like this, I’m not going to give up mid-channel.”

“I hope I should be doing it for a lifetime,” she added.

Camilla was joined on the program by Diana Parkes, whose daughter Joanna Simpson was killed by her estranged husband in 2010. The duchess said meeting Parkes in 2016 and learning of her story was an unforgettable moment that drew her to fighting domestic violence.

Camilla’s appearance comes after Queen Elizabeth missed a planned virtual engagement this week due to mild cold-like symptoms stemming from a positive COVID-19 test on Sunday.

Camilla, who has been raising awareness of domestic violence and sexual abuse for over a decade now, also spoke about the importance of early education on the issue.

“I think children at school have got to be taught respect,” she said. “If you can teach boys to respect girls and vice versa, we would be at the beginning of trying to solve this problem.”

While Camilla acknowledges how difficult the pandemic has been for domestic abuse victims, she felt that the lockdown has helped focus a spotlight on the issue.

“I think it’s drawn a lot of people’s attention to it. I think it’s talked about much more now,” she added. “[Lockdown] also brought out things into the open that we wouldn’t have necessarily talked about before … and I think, with domestic abuse, this is exactly what happened.”

As for the festivities planned for the Platinum Jubilee in June, Camilla was looking forward to a reprieve from the pandemic.

“It’s always lovely to have something happy to look forward to, isn’t it?” she said. “I mean, we’ve all been through hard times. We’ve all been locked away from our family and friends. And now we could all get together again and celebrate.”