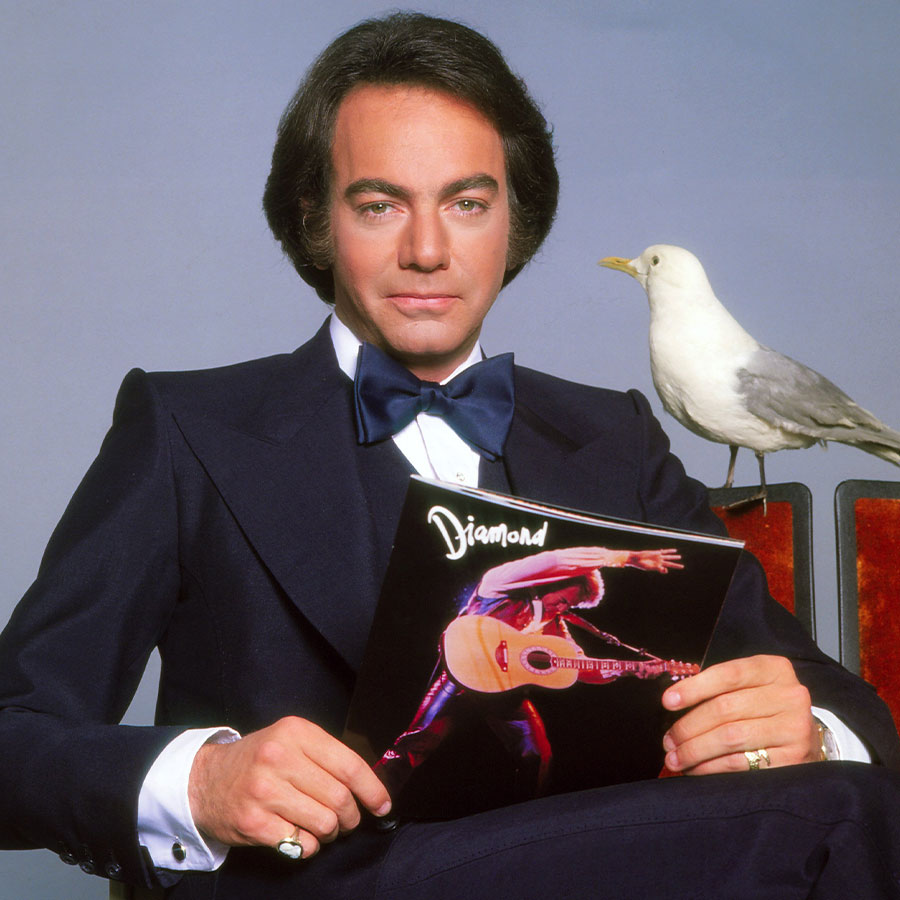 Singer Neil Diamond, seen here in 1984, has sold the rights to his work, following in the footsteps of Sting, Mick Fleetwood and Bob Dylan. Photo: Harry Langdon/Getty Images

U.S. singer-songwriter Neil Diamond, the voice behind classic tunes like “Sweet Caroline” and “Cracklin’ Rosie”, has sold his entire song catalogue to the publishing arm of Universal Music Group (UMG), following other hitmakers to cash in on their work.

In a statement on Monday (Feb. 28), UMG said the deal also covered the rights to all recordings from Diamond‘s 60-year career, including 110 unreleased tracks, an unreleased album and archival long form videos. It said it would record and release Diamond’s future music if he returned to the studio.

UMG did not disclose financial details for the deal.

Diamond, who has sold more than 130 million albums making him one of the bestselling artists in the world, has worked with Universal Music Publishing Group since 2014 with the company acting as his publishing administrator.

“After nearly a decade in business with UMG, I am thankful for the trust and respect that we have built together,” Diamond, 81, said in a statement.

“I feel confident in the knowledge that … the global team at UMG will continue to represent my catalogue and future releases with the same passion and integrity that have always fuelled my career.”

The deal merges Diamond‘s early Bang and post-1972 recordings with those he made with UMG’s MCA Records between 1968 and 1972, when he put out tracks like “Holly Holy” and “Sweet Caroline”, a still hugely popular song decades later and anthem at many sports games.

Since 2013, Diamond has a recording agreement and licensing deal with UMG for his non-MCA recordings through its Capitol Music Group division and Universal Music Enterprises.

“Neil Diamond is by definition, a truly universal songwriter,” Lucian Grainge, chairman and chief executive of Universal Music Group, said. “His immense songbook and recordings encompass some of the most cherished and enduring songs in music history.”

Brooklyn-born Diamond began his career writing for others but found success after penning his own tracks. He has had more than 70 songs in the Billboard charts and was inducted into the Songwriters Hall of Fame and Rock & Roll Hall of Fame.

In 2018, Diamond said he had been diagnosed with Parkinson’s disease and would retired from touring. Inspired by his life, production “The Neil Diamond Musical: A Beautiful Noise” is scheduled to open in Boston in June.

Other artists to have done rights deals for their work include Sting, Mick Fleetwood and Bob Dylan.