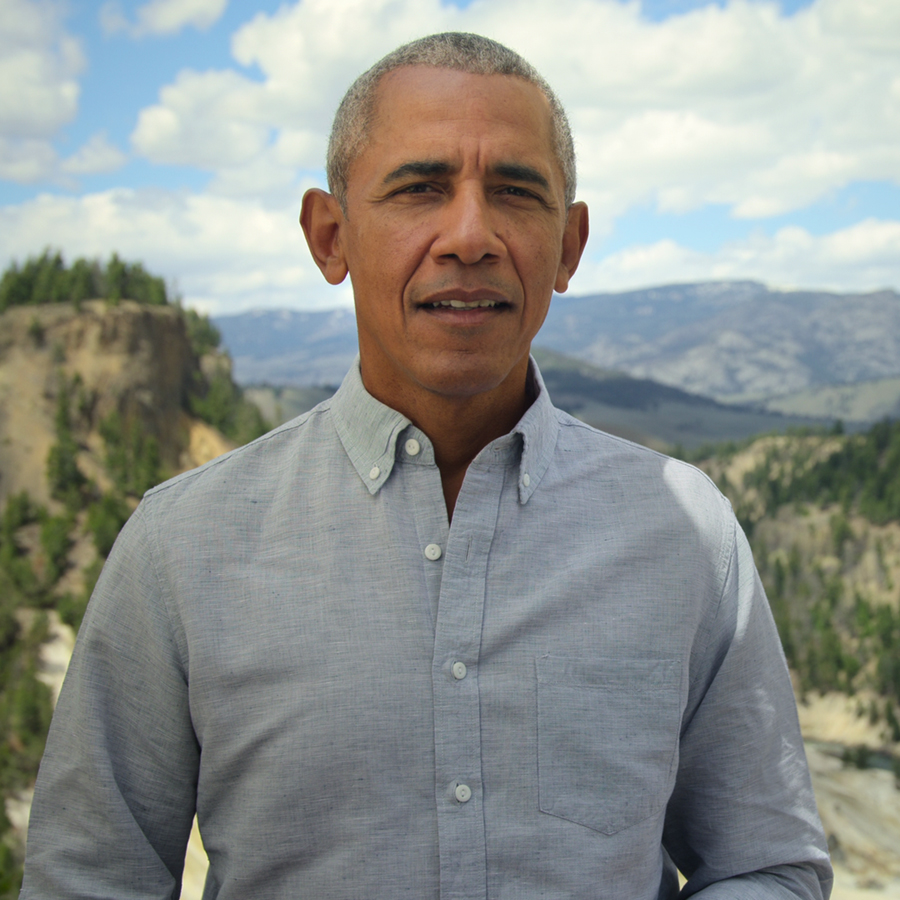 Don’t look back David Attenborough because Barack Obama may take over your title as the world’s most famous nature-documentary presenter.

That’s because Obama, 60, is the voice of Our Great National Parks, a new Netflix series that goes to the world’s most awe-inspiring national parks and explores the plants and wildlife that make them so special.

“A fish that can walk; surfing hippos that want to catch the waves; species found nowhere else on earth,” is how the former president introduces his five-part documentary.

Obama, who announced earlier this week that he has tested positive for COVID (“a scratchy throat for a couple days, but am feeling fine otherwise”), is also executive director of Higher Ground Productions, the film and television company he and Michelle Obama founded in 2018, which produced this series.

Our Great National Parks, takes viewers to locations around the world, from Kenya’s Tsavo National Park to Monterey Bay, Calif., and tells “the story of a national park through the lives of its wildest residents — both big and exceptionally small — and explores our changing relationship with wilderness.”

The fact that nature is the central theme of the series should come as no surprise. During his two terms as president between 2008 and 2016, Obama protected more public lands and waters than any other U.S. administration.

In 2015, Obama hosted David Attenborough at the White House and shared with the famed BBC presenter his personal and political views on the environment. At one point, Obama suggested that growing up in Hawaii, he spent so much time outside that he learned “not only to appreciate nature, but also care for it.”

Adapted for Young Readers: Becoming by Michelle Obama and Dreams from my Father by Barack Obama