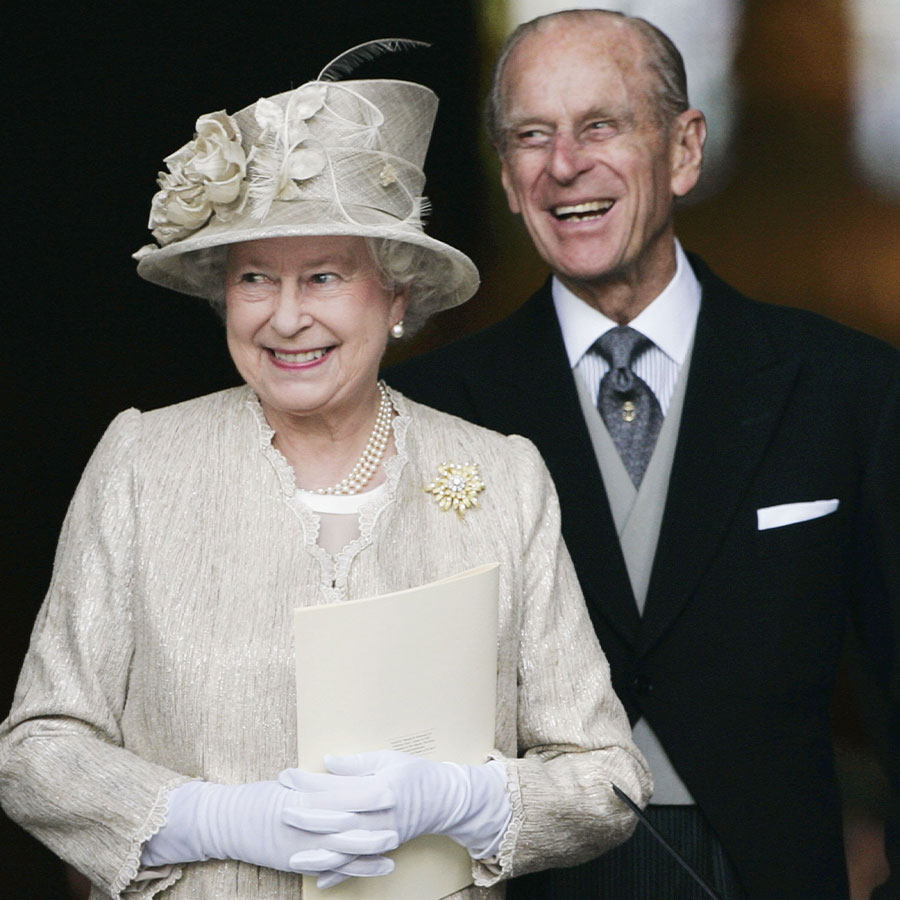 Britain’s Queen Elizabeth hopes to attend a memorial service next week for her late husband Prince Philip, a palace source said on Thursday, after the 95-year-old monarch cancelled a public appearance earlier this month.

The Queen’s health has been in focus since she spent a night in hospital last October for an unspecified ailment and was then instructed by her medical team to rest. In February she caught COVID-19 and suffered mild cold-like symptoms.

Buckingham Palace on Thursday released details of a March 29 service at Westminster Abbey in London to give thanks for Philip’s contribution to public life. He died aged 99 last April.

The Queen had previously been expected to attend the ceremony. The note issued by her office on Thursday said members of the royal family would attend, but did not specify who.

Since testing positive for COVID-19, the Queen has undertaken light duties including an in-person audience with Canadian Prime Minister Justin Trudeau.

However she pulled out of a March 14 ceremony for the Commonwealth of 54 nations which she heads. That decision was not related to any illness and was more about her comfort getting to and from the service.