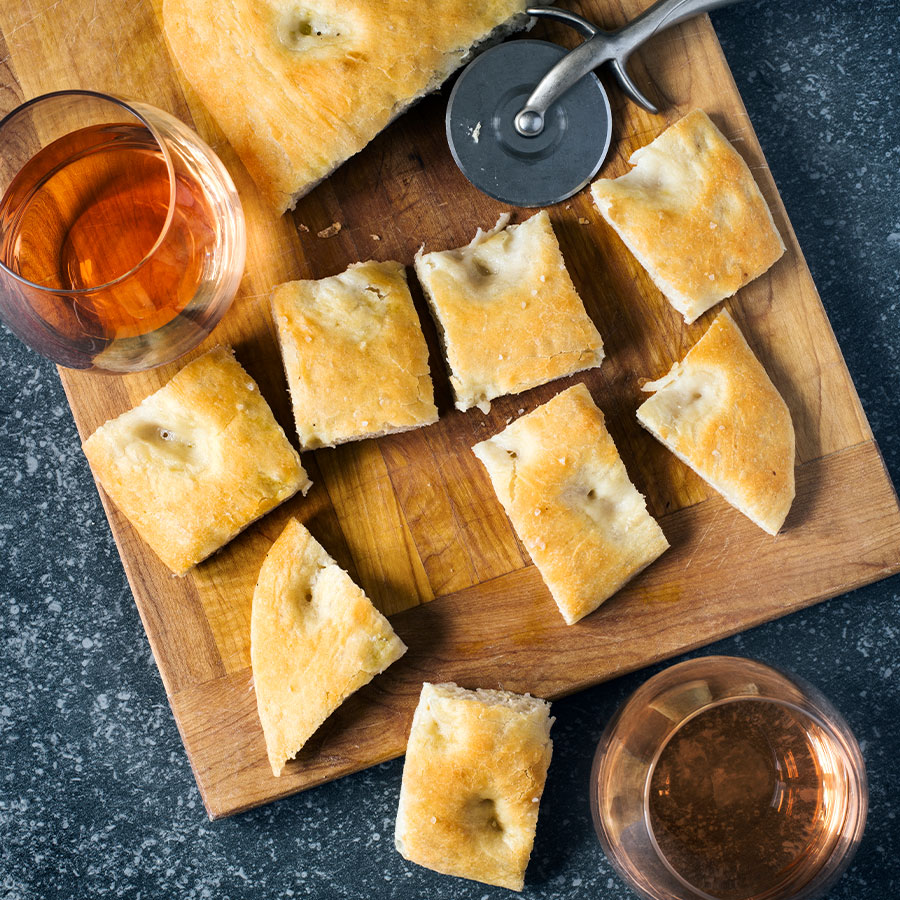 With the Academy Awards fast approaching, stock your wine cellar or fridge with these delectable picks inspired by this year's nominees. Photo: Anjelika Gretskaia/Getty Images

The 94th Academy Awards this Sunday features a powerhouse hosting trio of Regina Hall, Amy Schumer, and Wanda Sykes for a ceremony touted as more streamlined, with eight of its 23 awards being presented off-air (then edited into the telecast, says Variety). Of course, blabby speeches could push proceedings into overtime.

Whatever the outcome, having a good wine (or three) on hand while watching is essential to toast your favourite films, pass the time if the show starts to drag, or for cushioning the always tearful obit section — sure to be especially downbeat this year with loss of luminaries like Betty White, Norm Macdonald, Michael K. Williams, Clarence Williams III, Charles Grodin and Olympia Dukakis, among others.

Herewith, we recommend one bottle per presumed hour of viewing — to be consumed in the order presented — inspired by some of the countries with nominated films. Regionally themed food options are also recommended, because being hangry is no fun.

Sparkling is always festive and very apropos for something as glitzy as the Academy Awards, but it needn’t break the bank. Spain’s favourite sparkler drinks like French crémant or mid-price champagnes but typically costs less, with even cut-above Cava Reserva — which must be aged for a minimum of 15 months on the lees — accessible to most. Cava’s subtle, toasty almond and apple notes pair beautifully with anything salty or spicy, so tapas is your friend here (think a selection of olives, cheeses, prawns, etc.).

Italy’s iconic light-bodied red, made from Sangiovese grapes, is one of the few (see also Pinot Noir and Gamay Noir) that benefits from being slightly chilled, which seems to open its delicate cherry and coffee notes. Chianti can be expensive, as any wine can be depending on vintage and length of aging, but nice mid-priced bottles are widely available, and pair beautifully with fresh focaccia and provolone or gruyere.

Say cheers to … The Hand of God, 51-year-old Italian filmmaker Paolo Sorrentino’s contender for Best International Feature Film alongside Japan’s Drive My Car, Denmark’s Flee, Bhutan’s Lunana: A Yak in the Classroom, and Norway’s The Worst Person in the World. This category is always an embarrassment of cinematic riches, and this year is no exception. While all these films received universal critical praise, none appears to have been promoted quite as robustly as The Hand of God, in which even lowly film scribes like yours truly received a dazzling, hand-delivered, doorstopper promotional coffee table book about the film. I can only imagine the swag showered on voting Academy members.

Perhaps no varietal exemplifies the potential for extremely good and extremely bad quite like Cabernet Sauvignon. At its best, Cab Sauv is transcendent, with bold, chewy berry flavours, spicy notes, long legs in the glass, a vibrant nose, dazzling purple hues and a lasting finish. At its worst, it’s a cartoonishly fruity, tannic nightmare sucker-punching the back of your tongue and staining the corners of your mouth. That said, lots of regions produce this grape, so with a bit of trial-and-error, it’s possible to track down something decent that won’t bust the budget.

Say cheers to … Licorice Pizza, director Paul Thomas Anderson’s knock-kneed valentine to the San Fernando Valley circa 1973, a year of particular interest to wine nerds. In 1976 — in an effort to elevate the profile of U.S. wines among the European establishment during the American Bicentennial — English-born, Paris-based wine proprietor Steven Spurrier covertly entered California Chardonnays and Cab Sauvs into the Paris Tasting competition, juried by top-flight French tasters.

The winning red in the blind tasting was the 1973 Stag’s Leap Wine Cellars S.L.V. Cabernet Sauvignon, an outcome that scandalized the French but put California wines definitively on the map. (The winning white was also from Napa Valley; Chateau Montelena 1973.) The so-called Judgment of Paris was chronicled in the 2008 film Bottle Shock, starring Chris Pine, Bill Pullman, and the late, great Alan Rickman as Spurrier. Stag’s Leap is still among the best California Cabs available and would be a sweet toast should Licorice Pizza nab Best Picture.