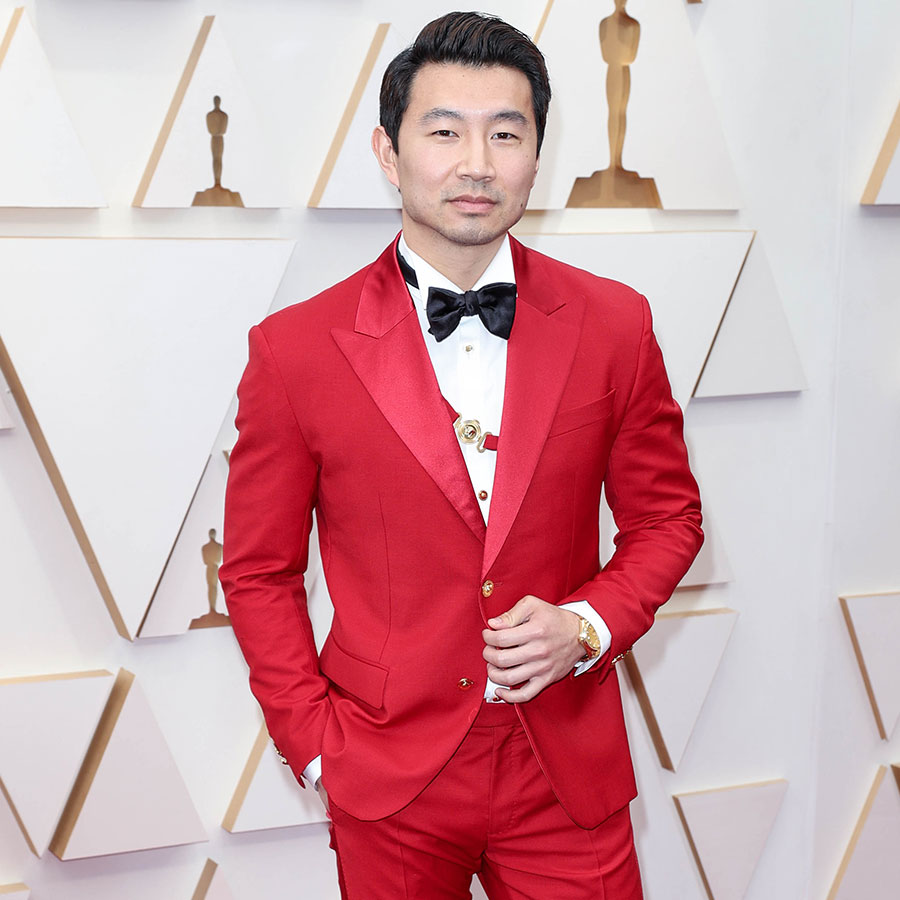 As society pushes back against traditional gender norms, gone are the nights of a thousand elegant but interchangeable black tuxedos. For the 2022 Oscars, Hollywood’s hottest gents strutted the red carpet in a peacock parade of pastels, florals, sequins, and cabernet-coloured tights. And it’s not just for the young!

Everything’s all white for the Game of Thrones heartthrob. Co-producer of the animated documentary Flee, which was nominated for Best International Feature, Best Documentary Feature, and Best Animated Feature — the first film to be nominated in all three major categories.

Winner for best original screenplay for his film, Belfast, which was up for seven awards, the Irishman looked sharp in a navy blue tux.

It was baby blue for The Power of the Dog star, a Best Supporting Actor nominee.

The London actor, who’s best known for playing Martin Luther King Jr. in the 2014 biopic Selma and whose work has earned him the Order of the British Empire for his services to drama, sported a psychedelic black and neon yellow floral look.

The Canadian star of the Marvel universe opted for a jaunty tux in super hero red.

The Eyes of Tammy Faye star went with a floppy silk bowtie and burgundy velvet jacket.

Everyone’s favourite New Yorker, the star of Dune, went with sequins and tossed on Cartier bijoux instead of a shirt.

Points for chutzpa. It takes a brave man to attend a globally photographed event in a head-to-toe merlot get up that includes co-ordinating tights and, um, whatever that flap thing is that’s adorning his and shorts.

As did Canadian crooner Mendes, making his Oscars debut in a double-breasted classic.

The British actor and singer H.E.R., who both won 2021 Oscars, presented Best Supporting Actress this year. Clad in a bright turquoise jacket, Kaluuya, no stranger to high fashion, was last seen in edgy Prada at the BAFTA’s two weeks ago.

The British Pakistani actor, who was nominated in the best actor category last year for his role in Sound of Metal, picked up his first Oscar win for best live-action short — the first Muslim to win in the category — wearing a layered maroon ensemble with an edgy oversized silhouette.

Hollywood Moment: 12 Books To Read Before the Oscars