Trust No One: New Doc Looks at Mysterious Death of Canadian Crypto King 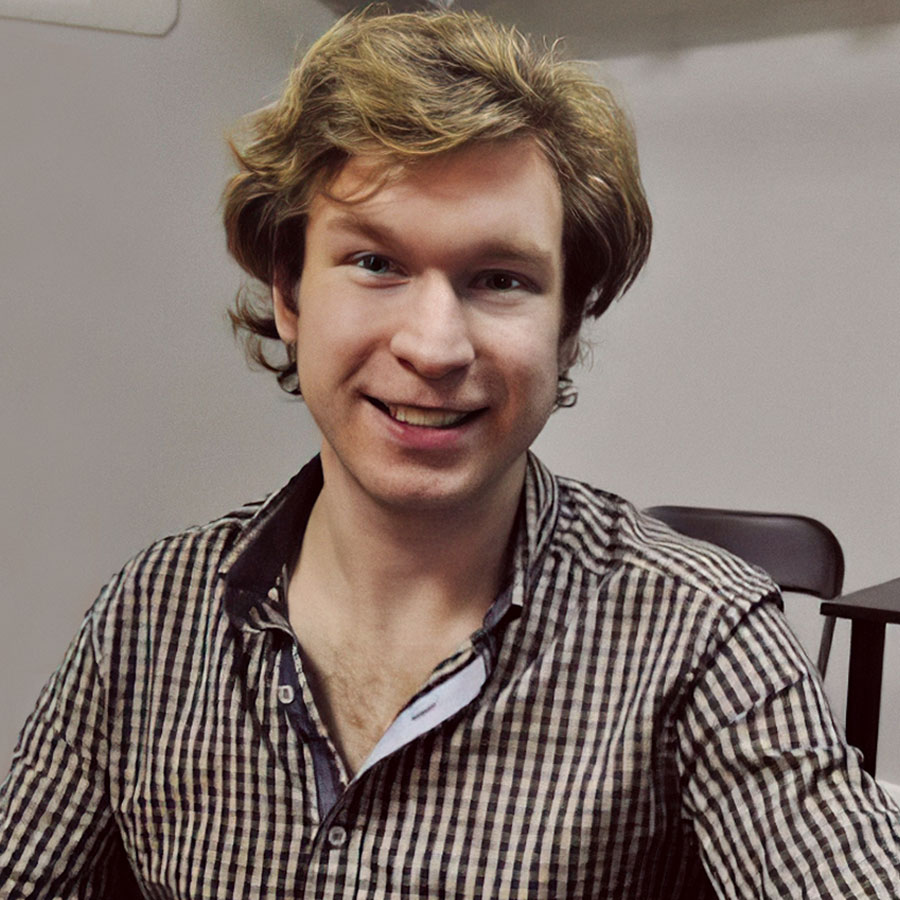 Canadian Bitcoin con artist Gerald Cotten's mysterious death — and the secrets he took with him to the grave — are explored in the new Netflix documentary 'Trust No One: The Hunt for the Cryptoking.' Photo: Courtesy of Netflix © 2022

When Canadian Bitcoin con artist Gerald Cotten died suddenly in 2018 at the age of 30, he supposedly took to his grave the secret of where he stored a quarter of a million dollars of his investors’ money, and — more importantly — the passwords to unlock this immensely valuable digital cache.

The rise and fall of this crypocurrency swindler is back in the spotlight as Netflix gives Cotten’s sudden and mysterious departure from the scene the true-crime documentary treatment it deserves.

Trust No One: The Hunt for the Crypto King traces Cotten’s devious and complex fintech crimes and explores a conspiracy theory that the con man faked his own death in order to escape prosecution from using his own Bitcoin to fund a lavish lifestyle of valuable real estate, fast cars and super yachts.

Born in Belleville, Ont., in 1988, Cotten was quick to profit during the early days of the digital currency craze, with its complex blockchain technology and the Wild West regulatory policies.

When Cotten arrived to the fintech scene in 2014, Bitcoin was still an obscure digital currency, the domain of computer nerds and libertarians who viewed it as an enticing alternative to government-issued currency. Back then, each Bitcoin had a value of about 25 cents.

But as Bitcoin started to become a cultural phenomenon, its explosive jumps in valuations attracted high-risk investors, offering them a chance to get fabulously wealthy.

Cotten was quick to discover that he could profit from the craze because many investors lacked knowledge of crypto and the government hadn’t got around to policing it. In 2014, he launched his QuadrigaCX website, allowing users to exchange virtual currency and pay a commission to Cotten’s company.

While Cotten was growing Quadriga into Canada’s largest cryptocurrency exchange, investors began asking serious questions about the legitimacy of its operations. Concerns grew that Cotten was allegedly funnelling client’s money into his own pockets. And when his exchange stopped refunding its customers, the digital Ponzi scheme went bust and Cotten had fled to Jaipur, India, with his wife, Jennifer Robertson. The reason the couple gave for this sudden trip was that that they were celebrating their honeymoon. The timing of their departure, however, suggested otherwise.

This is where the story gets even murkier. Cotten died on his honeymoon under mysterious circumstances, thought to be from complications of Crohn’s disease. And when he died,  he apparently took all the passwords to unlock the millions of dollars of digital currency that he had stolen, leaving his investors wondering where the money was and, if even it still existed, the chances that they could get their hands on it.

The story of this sketchy crypto-dealer became a global sensation. After Cotten’s misdeeds and death became public, The Economist asked the very troubling question: What happens when your Bitcoin banker dies?

A subsequent report from Ernst & Young, the accounting firm hired to try to sort out the mess Cotten left behind, concluded that he did indeed take his passwords with him when he died.

“It appears that Quadriga failed to ensure adequate safeguard procedures were in place to transfer passwords and other critical operating data to other Quadriga representatives should a critical event materialize.”

The documentary explores the claims made by social media conspiracy theorists that Cotten faked his death in order to escape prosecution. They allege that his name is spelt incorrectly on his death certificate and that there was a closed coffin at the funeral.

“I’m 99% sure he is still alive living nicely,” posted one Redditor. “I’d bet all my crypto on it,” said another. They represent a small but persistent conspiracy group pushing the narrative that Cotten is alive. Their chatter heated up even more when lawyers representing the jilted investors applied to court to have his body exhumed.

Cotten’s widow, however, denies the rumours. “I saw Gerry die, I was holding his hand when he passed away. It was a terrible, terrible moment,” Robertson told CBC in early January.

It will be difficult to prove what happened to Cotten. Is he still alive, enjoying his riches in some exotic off-the-grid locale? Or did he really die on his honeymoon and wind up buried in India with all his precious passwords and secrets?

Either way, his strange tale is a perfect morality play for our times — when investors stake their fortunes on a product whose value fluctuates turbulently without any real explanation and can literally disappear, at the blink of an eye, into thin air.

After a Big Year for Cryptocurrencies, What’s on the Horizon in 2022?

New Money: How Tech is Changing the Way We Spend, Save and Invest

Wealth Wise: 5 Books to Help You Take Care of Your Finances