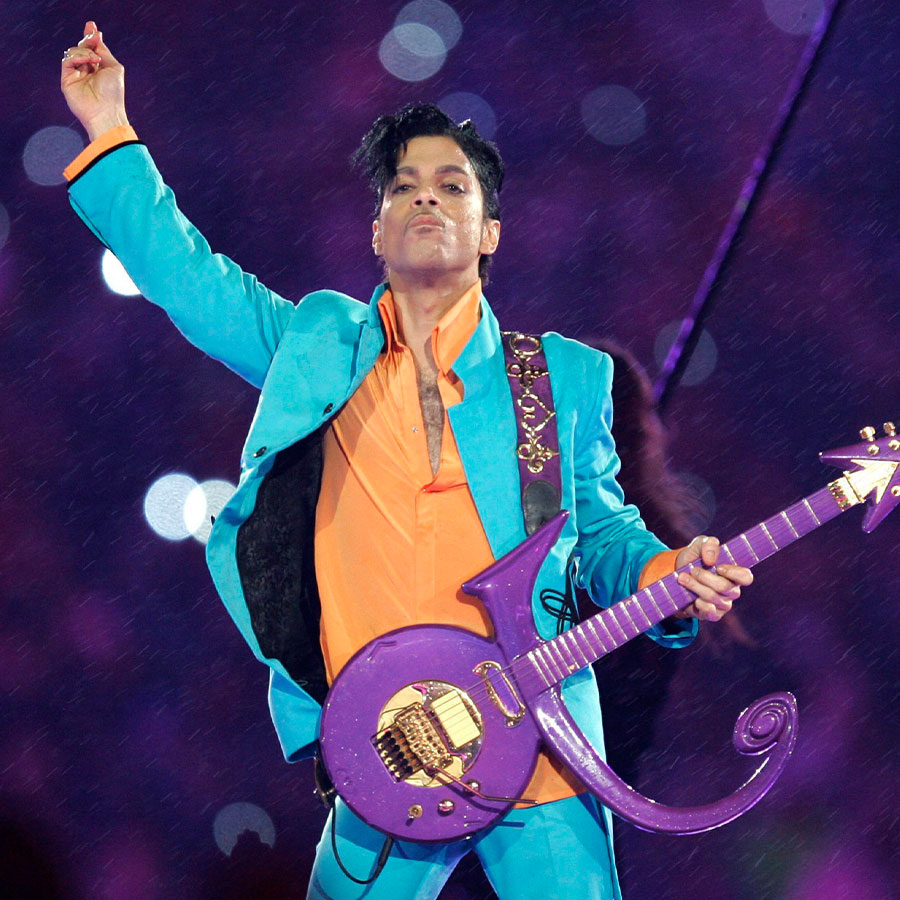 Prince, seen here performing during the halftime show at the Super Bowl in Miami in 2007, appears in newly-discovered archival news footage from 1970, when the music legend was only 11 years old. Photo: AP Photo/Chris O'Meara/File/Canadian Press

An unearthed video surfaced this week showing legendary musician Prince being interviewed by a reporter at age 11 during a teacher’s strike in his hometown of Minneapolis.

The interview occurred 50 years ago this month, in April 1970, and came to light accidentally when  Matt Liddy, a production manager at Minneapolis’ WCCO news station, looked up the archival footage in the wake of a more recent teacher’s strike in the city.

Liddy told WCCO, “I grew up in Minneapolis, so all I cared about was looking at cool old buildings from the place I grew up. Did I recognize my old school? Did I recognize any landmarks?”

That’s how he happened upon film of students being interviewed about the strike — one of whom bore a striking resemblance to the late music legend Prince. Liddy added that, without telling his colleagues in the newsroom who he thought the child might be, he asked them to view the footage and see if any of the people looked familiar. “And every single person [said] ‘Prince.’”

That, however, was only the start. The WCCO story noted that the video didn’t have audio, so special equipment was brought in to hear the sound.

It turned out, though, that the child in question was never identified on screen. So the news team found a local music historian who expressed her belief that the child in the footage was indeed a young Prince Rogers Nelson, the singer’s given name.

But to seal the deal, the team performed an exhaustive search to find one of Prince’s former schoolmates from around that time to confirm the child’s identity. Eventually they tracked down a man named Terrance Jackson, who knew Prince since kindergarten and played in Grand Central, his first band. Jackson’s wife, Rhoda, also knew Prince as a child and both confirmed that the boy in the footage was him.

The WCCO story noted that, when they showed Jackson the footage, “He was giddy with laughter. Then Prince began to speak. Jackson grew quiet, only saying ‘wow’ a few times softly. By the end of the video, he was wiping tears from his eyes and laughing again.”

The interview is believed to be the earliest known public footage of Prince.

At the time of the interview, the young Prince was firmly on his musical path. Jackson told WCCO that, “He was already playing guitar and keys by then, phenomenally.” Prince would release his debut album, For You, only eight years after that interview.

Of course, Prince eventually became known as a pioneer of the funk rock-based “Minneapolis sound” and lived in his famed Paisley Park Studios estate in Minnesota up until his death in 2016 at age 57. During his five-year marriage to Canadian businesswoman and philanthropist Manuela Testolini, which began in 2001, the pair took up another residence in Toronto. Prince also discovered Canadian singer and model Denise Matthews in 1982, giving her the stage name Vanity and making her the frontwoman of the group Vanity 6.

News of the uncovered Prince footage thrilled fans on social media, who expressed their joy at the rare glimpse of the music legend at such a formative age.