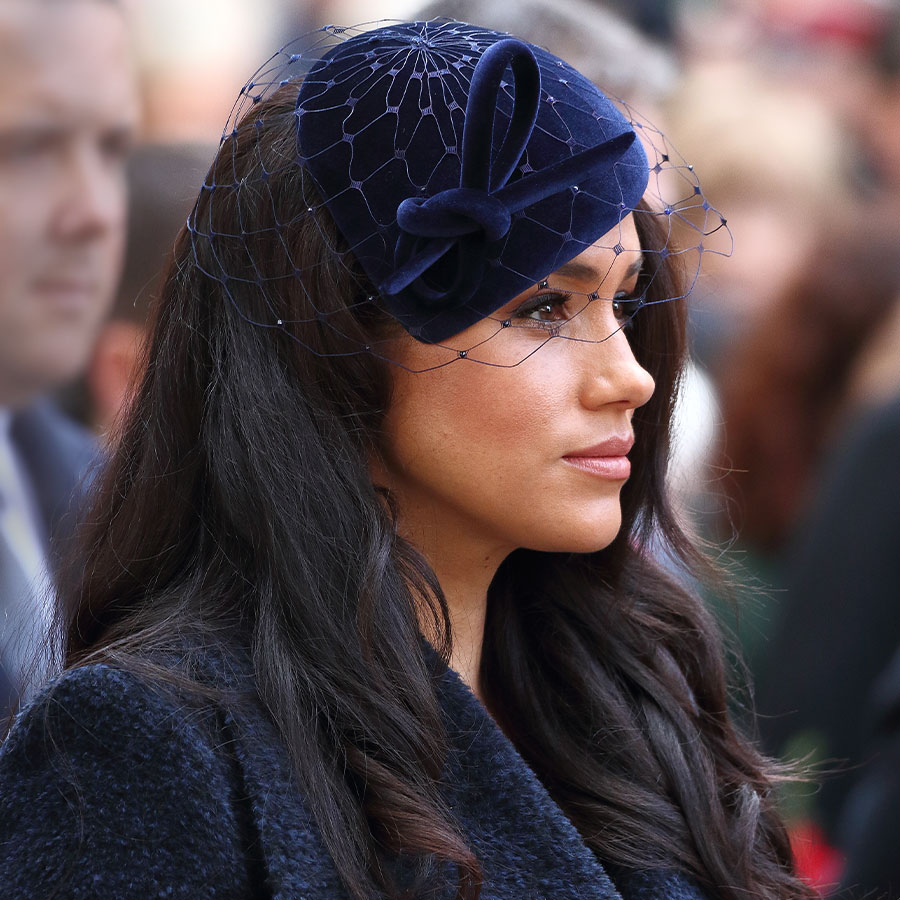 In an open letter, Meghan, Duchess of Sussex — seen here in 2019 — payed tribute to her friend and animal welfare activist Oli Juste, who passed away suddenly in January. Photo: Keith Mayhew/SOPA Images/LightRocket via Getty Images

Meghan, Duchess of Sussex has shared her “heartbreak” following the death of her friend Oli Juste.

The 40-year-old royal posted a message on the website for Mayhew — an animal welfare charity that she selected as one of the organizations she would support as a royal patron in 2019 — paying tribute to the animal behaviouralist who “tragically and very suddenly passed away” in January.

Meghan — who stepped down as a senior member of the British royal family and relocated to California with her husband Prince Harry — wrote: “It has left me, and so many others, heartbroken and reflective — knowing that the legacy he leaves for our furry friends is beautifully simple: just love them. Especially those left behind or forgotten.

“In his memory, we will be creating the Oli Juste wing at Mayhew, to shelter the animals who may have a harder time finding their forever homes. Because much like Oli, they will never be forgotten, and they will always be loved.”

The former Suits actress, who was known as Meghan Markle before marrying Prince Harry, also recalled how Oli and his fiance Rob cared for her dog when she first moved to Britain.

She said: “(They) helped care for my rescue dog, Guy, when I had just moved to the UK and he was recovering from a debilitating accident. They loved him as though he was their own.”

Meghan — who shares children Archie, two, and Lilibet, 10 months, with Harry — has continued to support Mayhew since stepping down as a working royal but the charity confirmed on Wednesday (06.04.22) that she is no longer a patron.

Meghan, Duchess of Sussex, Shares Details About Her Spotify Podcast Set to Launch This Summer