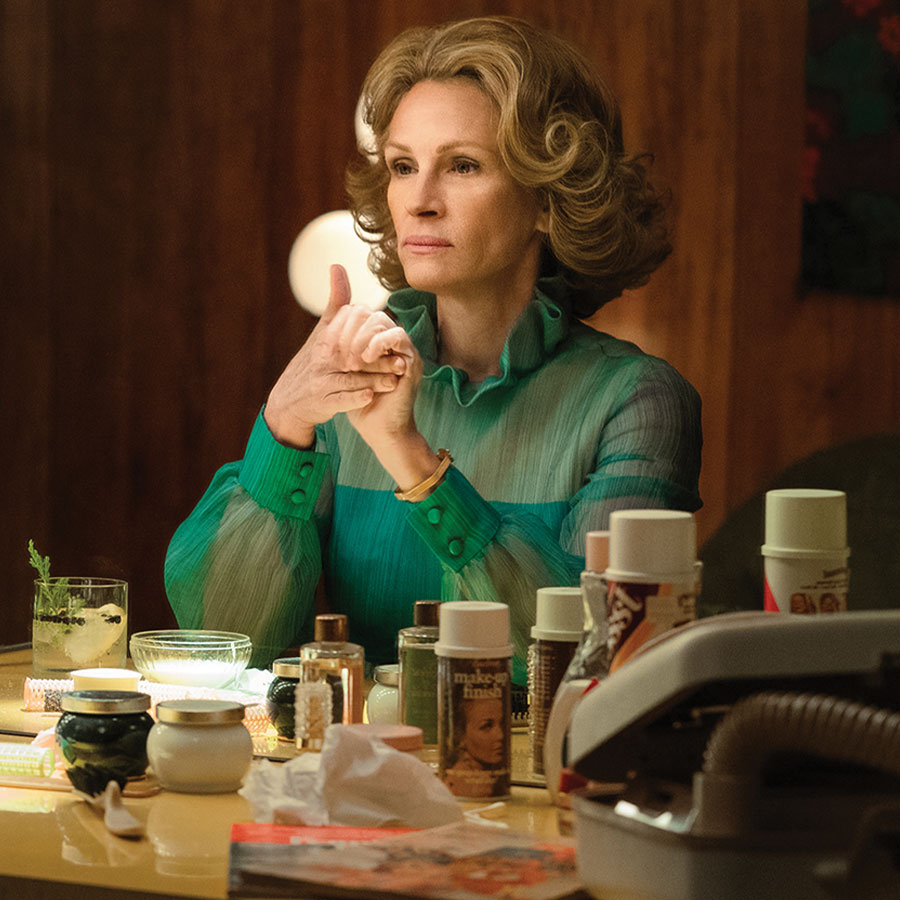 They call it the “Martha Mitchell Effect.” An actual term in psychology circles, it’s the misdiagnosis of patients as delusional when, in fact, they are telling the truth. And the woman who bears its name is set, again, to get her close-up, played by none other than Julia Roberts, 54, in the Starz limited series Gaslit (premiering April 24), which is based on the U.S. podcast Slow Burn.

Mitchell was the canary in the coal mine in the time of the Watergate scandal (1972-74). The socialite wife of President Richard Nixon’s loyal attorney general, John Mitchell, she was the first person to publicly speak out about the president’s crimes. She was an unlikely whistleblower, and her decision prompted no end of blowback.

Calling her an unreliable narrator, Nixon’s allies alleged she had a substance-abuse problem and was on the verge of a nervous breakdown. Her life was turned upside down, effectively, and her face splashed all over magazines and newspapers.

A stranger-than-fiction, only-in-D.C. story, as the series demonstrates, Gaslit is also a rumination on marriage (Sean Penn, 61 and virtually unrecognizable, plays Mr. Mitchell). Braiding the political and the personal, we get love, betrayal and the search for truth.

A version this article appeared in the April/May 2022 issue with the headline “Alone in the Gaslight,” p. 18.