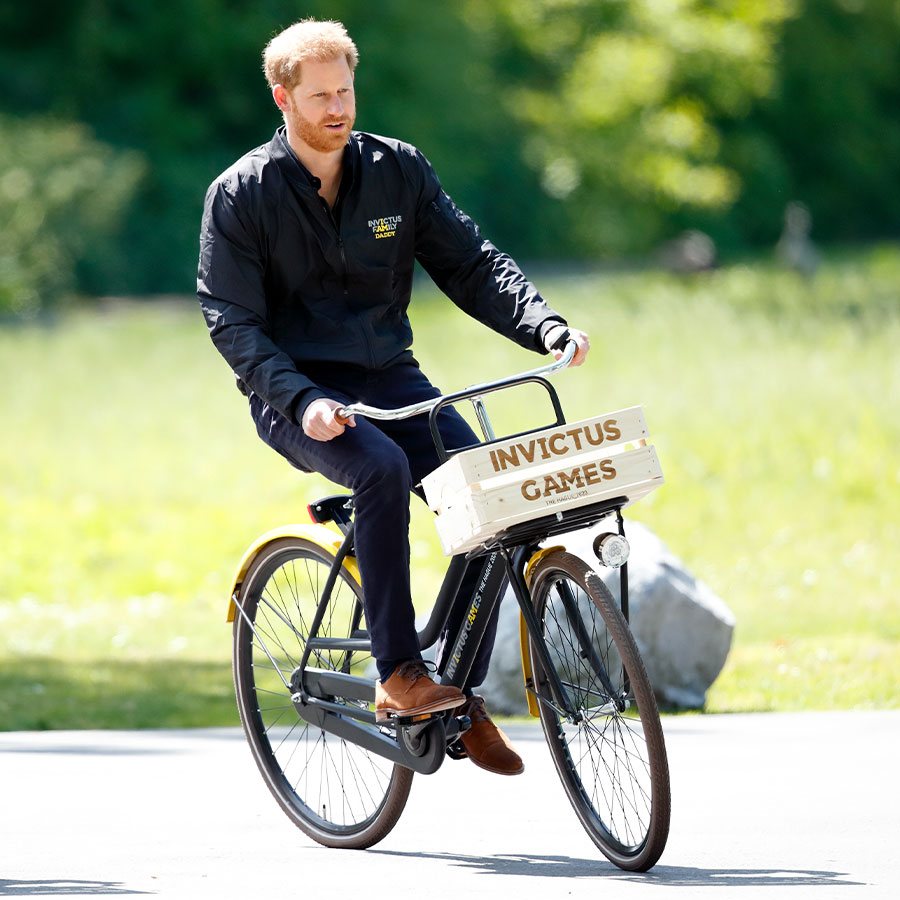 The prince, who made plenty of news ahead of his attendance at this year’s games in the Netherlands with a secret visit to the Queen, announced on Friday that Vancouver and Whistler will host the first-ever Winter Hybrid Games in 2025.

“The Invictus Games Vancouver-Whistler 2025 will offer a global platform to expand the range and profile of winter adaptive sports,” Harry, who founded the international sporting event for injured and ill military service people in 2014, said in a statement on the organization’s website. “With deep respect, I’m also pleased to share that the Games in Canada will be held in partnership with the First Nations, in the spirit of truth and reconciliation with Indigenous communities.”

For the first time, the competition will include alpine skiing, nordic skiing, skeleton and wheelchair curling.

The successful bid to host in Vancouver and Whistler was submitted by the municipalities as well as by the Lil’wat, Musqueam, Squamish and Tsleil-Waututh nations. The next games will be held in Düsseldorf, Germany in 2023.

The Invictus Games, which represent one of Harry’s most-prized accomplishments as a working royal, likely conjure up plenty of memories for the Duke of Sussex, some of which are tied to its Canadian return.

During the 2017 games in Toronto, he and Meghan Markle made their first official public appearance as a couple.

Meanwhile, Vancouver, which is just a short flight from their California home, is where they spent their first holiday season as a family of three in 2019. The trip to Vancouver Island was made just before they announced their decision to step back from their positions as senior members of the Royal Family.

Of course, much has transpired between the Sussexes and the Royal Family since — from the Queen’s removal of Harry and Meghan’s royal patronages to the couple’s bombshell Oprah interview — but Prince Harry and Meghan Markle’s stopover in London to visit the Queen on their way to this year’s games in The Hague has certainly provided some hope for reconciliation.

The visit marked the duchess’ first trip to the U.K. since 2020, while the duke is thought to have last visited in July. Harry was tight-lipped about his visit after arriving for the games opening ceremony, saying only that “it was great to see her” and that he had passed along her messages of support to Team U.K.

But, in reflecting on the games’ impact on his life over the years, Prince Harry said something that could have been ripped from the pages of one of the Queen’s famous addresses — perhaps a sign that the recent visit with his grandmother made an impact.

“It’s been a lesson in serving a purpose greater than ourselves, and the benefit that comes from that extends to both the individual and community,” he told People. “I truly believe we are at our best when we’re in service to others, and Invictus is all about upholding that value.”

Prince Harry Opens Up About His Secret Visit With the Queen