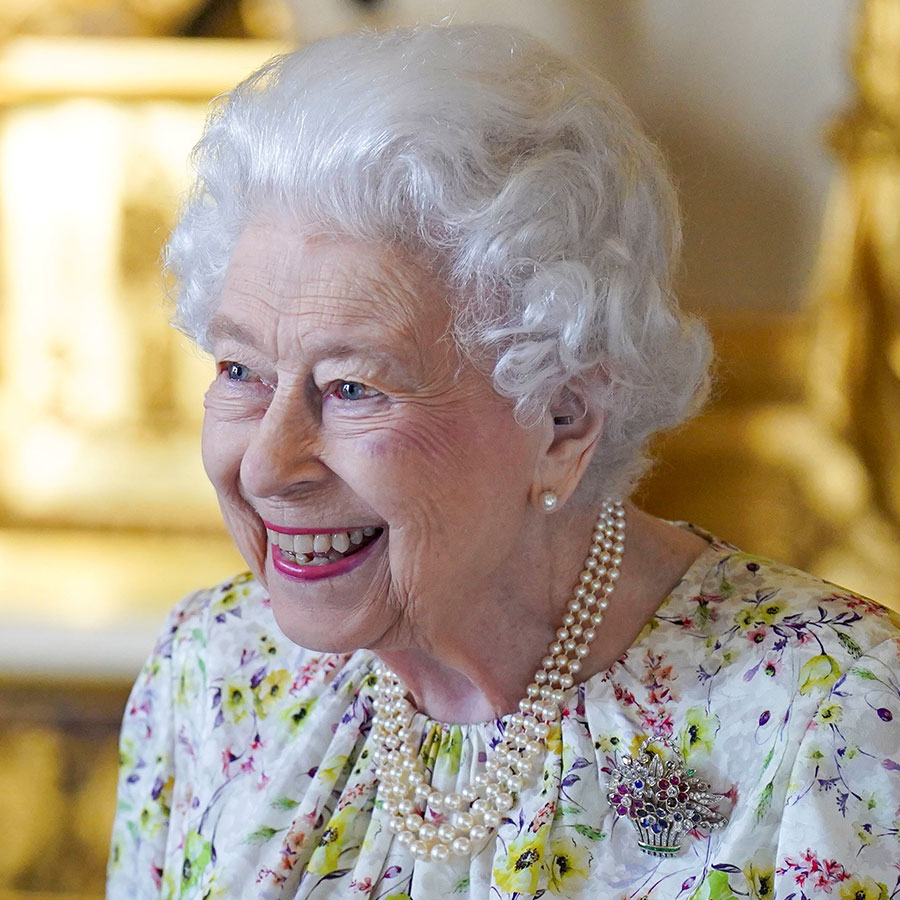 Queen Elizabeth, seen here in the White Drawing Room at Windsor Castle this year, is marking her Platinum Jubilee with four days of celebration in June. Photo: Steve Parsons/Pool via Reuters

Singer Ed Sheeran and more than 100 “national treasures” will join some 10,000 performers in a “People’s pageant” at the end of four days of celebrations in June to mark Queen Elizabeth’s 70 years on the British throne.

Elizabeth, 96, became the first sovereign in British history to reach seven decades as monarch in February, and to commemorate the milestone there will be celebrations spread across two public holidays and a weekend at the start of June.

These festivities will include a Service of Thanksgiving, a live concert outside Buckingham Palace and a military parade, with events expected across the country.

The culmination will be the Platinum Jubilee Pageant on June 5 which will see military bands, performers, dancers and well-known figures from sport, film, theatre and music trace a 3-km route through central London similar to that taken by the queen on the day of her coronation in 1953.

“We’re working hard to make her Platinum Jubilee celebrations relevant to our times, and the most magnificent of them all,” said Adrian Evans, the Pageant Master.

Organizers predict that one billion people across the world will watch the event, which will be broadcast live, which aims to pay tribute to significant moments from the Queen’s reign.

The pageant will feature seven open-topped buses — each one depicting a different decade and with famous figures on board, performers and artists from across Britain and the Commonwealth, and there will be a fleet of vintage cars including some used in James Bond movies.

At the end, crowds will gather along the Mall, the grand boulevard leading to Buckingham Palace, where “national treasures” — personalities from British cultural life — will join Ed Sheeran for the grand finale.

The attendance of the Queen herself is yet to be confirmed as she has been forced to cancel a number of engagements in recent months due to some problems with her mobility.

“We are liaising with the royal household about involvement of all the members of the royal family,” said Rosanna Machado, the chief executive of the pageant which will cost nearly 15 million pounds to stage, with the funds donated by major companies and a number of individuals.