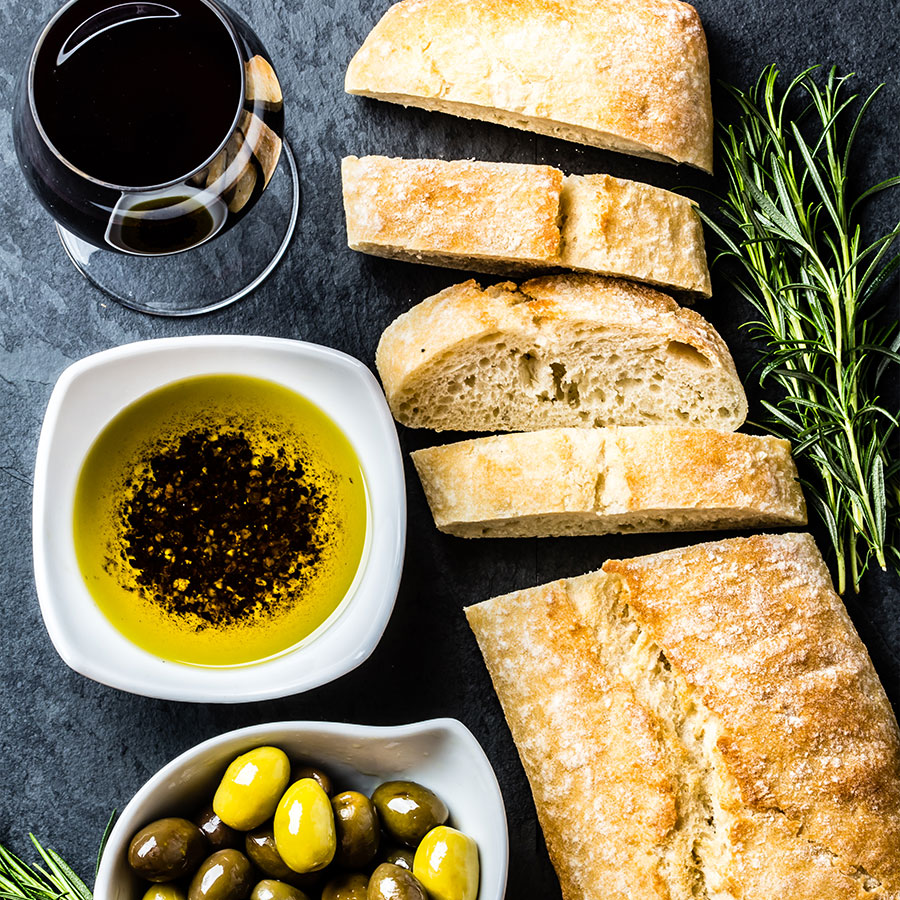 Our expert has found the perfect wine and snack pairings for streaming the new documentary 'White Hot: The Rise & Fall of Abercrombie & Fitch,' the striking 2016 Canadian drama 'Two Lovers and a Bear' and the 1997 classic 'Good Will Hunting.' Photo: LarisaBlinova/Getty Images

Film: White Hot: The Rise & Fall of Abercrombie & Fitch. From a 2022 perspective, it’s hard to believe a company could operate with such blatant biases as American clothing retailer Abercrombie & Fitch, which began innocuously enough by selling outdoorsman gear in the late 19th century before morphing 100 years later into a hypersexualized must-have brand and shopping mall anchor under controversial CEO Michael Jeffries. And yet, as this chilling new documentary shows, the company actively — even proudly — discriminated against people of colour, visible minorities and anyone else it deemed not attractive enough to uphold Jeffries’ aspirational ethos. That it was, for a considerable time, wildly successful shows just how insensitive consumers could be towards racist branding by an established retailer. Viewers will be picking their jaws up off the floor repeatedly in this film from Alison Klayman, the director behind the award-winning 2012 documentary Ai Weiwei: Never Sorry.

Indulgent and/or Wallet-Friendly: Countering the nastiness on screen with something sweet seems like a good strategy. Enter Sparkling Ice Wine, which typically sees a small amount (about 80 millilitres, called a dosage) of ice wine added to a traditional sparkling blend of Chardonnay and Pinot Noir. It’s possible to purchase pre-mixed Sparkling Ice Wine (see bottles from Peller Estates, Magnotta, and Inniskillin) with the guys at Sparklingwinos.com also suggesting mixing your own at home — for instance adding a splash of Riesling Ice Wine to Tawse Spark Sparkling Brut.

Snack Options: Good quality salted nuts from the bulk store. Sure, they’re a smidge fattening (the wine too, alas) but you only live once, so you might as well live it up.

Film: Two Lovers and a Bear. Director Kim Nguyen’s striking 2016 film is an adjective magnet: romantic, tragic, mystical, weird, hopeful, penetrating and utterly original. Tatiana Maslany and Dane DeHaan star as a pair of misfits who find uneasy solace in one another as they lead their complicated lives in freezing Nunavut. The couple hope to escape their small town, but the journey, which starts out fun, quickly spirals, underscoring the fact that inner demons aren’t easily outrun. The polar bear of the title is voiced (yes, voiced) by Canuck legend Gordon Pinsent, a plot development that adds beguiling magic realism to this ultimately sad tale.

Indulgent and/or Wallet-Friendly: The icy landscape backdropping by Maslany’s and DeHaan’s Lucy and Roman cries out for a medium-to full-bodied red with rich ruby colour, warming peppery notes and a whiff of cedar and smoke. Cabernet Franc fits the bill nicely. Both Ontario and B.C. produce the grape exceptionally well, and there’s no shortage of ace labels to choose from.

Snack Options: Hearty and filling are appropriate buzzwords here given the complexity of the wine and the film’s chilly atmospherics. Pizza, obviously, or anything smoky and barbequed.

Where to Watch: Kanopy

Film: Good Will Hunting. The drama that put Matt Damon and Ben Affleck on the map as up-and-comers in front of — and behind — the camera while scoring the late, great Robin Williams a Best Supporting Actor Oscar (one of two Oscars the film took home from a total of nine nominations) is as powerful now as it was on release in 1997. Its dialogue is a master class in weaponizing words. That famous bar scene where Damon’s character Will takes down the snobby, preppy college kid who thinks he’s the smartest guy in the room? Bam! That other great scene where Williams’ therapist Sean describes to Will the love he felt for his dead wife? Pow! A feel-good movie with knock-out punches doesn’t come along every day.

Indulgent and/or Wallet-Friendly: The top wines of 1997, according to Wine Spectator, featured several 1994 vintages, including a Fonseca Port, a couple of Napa Valley Cabernet Sauvignons as well as a New Zealand Sauvignon Blanc from 1996. We can’t time travel, but luckily Portugal’s famed Fonseca is still making amazing Port, with bottles that begin affordably and zoom upwards for coveted vintages. Pick your spot on the spectrum and dive in, savouring the wine’s chocolate-y, plummy notes.

Snack Options: Our pals at blog Wine Folly swear by Stilton cheese with this wonderful wine, and who are we to argue? Pair with a crusty baguette and pretend it’s 1997. (You’ll need to stash your phone). And don’t forget to decant your Port before drinking to release all those deliriously rich favours.

Where to Watch: Netflix or Kanopy