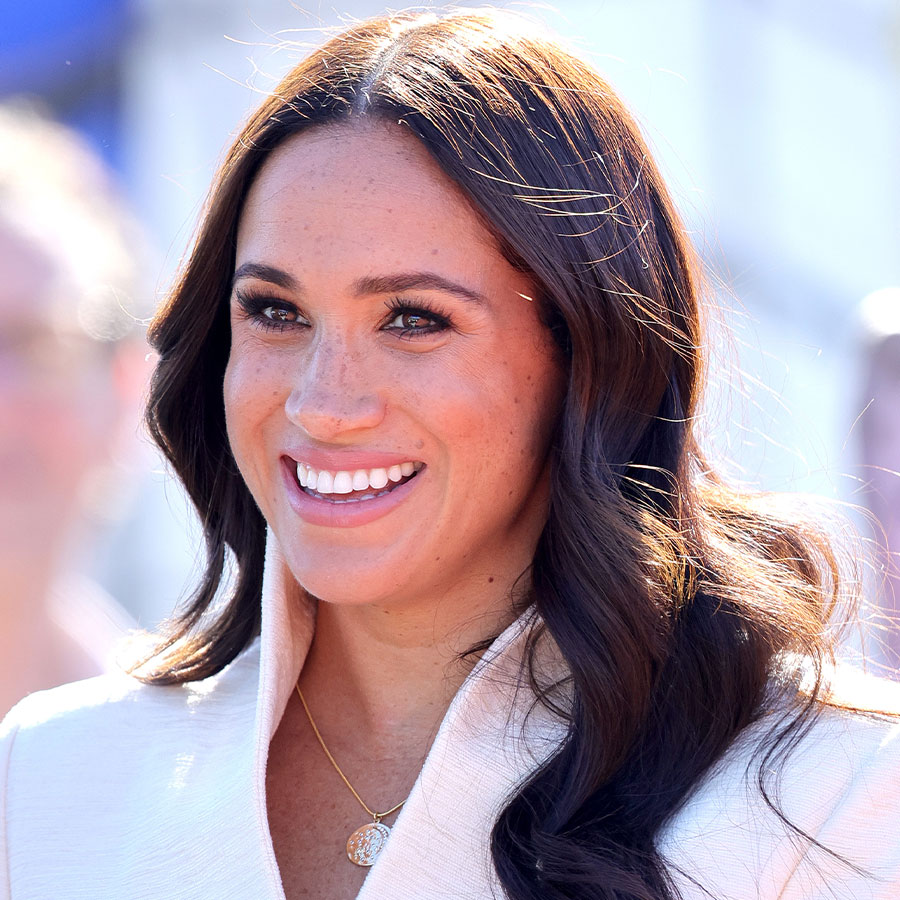 Netflix's decision not to move forward with Meghan Markle's animated series comes after the streaming service lost 200,000 subscribers in the first quarter, which saw them fall well short of their forecast of adding 2.5 million. Photo: Chris Jackson/Getty Images for the Invictus Games Foundation

Dropping several projects, including Markle’s, was part of strategic decisions on production of animated series, the company said in a statement, without providing further details on its decision.

Archewell Productions, the company formed by Markle and her husband, Prince Harry, said last year that she would be an executive producer of Pearl. The series was to be centred on the adventures of a 12-year-old girl who is inspired by influential women from history.

The couple is formally known as the Duke and Duchess of Sussex. Archewell did not immediately respond to a request for comment.

Netflix also decided not to move forward with the two animated children’s series Dino Daycare and Boons and Curses.

The decision to cancel these shows comes after Netflix reported a loss of 200,000 subscribers in the first quarter, falling well short of its forecast of adding 2.5 million.

Last year, Netflix extended a deal for animation films with Comcast subsidiary Universal Pictures, a move that was expected to help Netflix hold on to child viewers.

Netflix said on Sunday it would continue to work on projects with Archewell, including the previously announced documentary series Heart of Invictus. This will focus on athletes competing in the Invictus Games for injured veterans in The Hague in 2022.

Netflix did not respond to a query on whether it would cut more animated shows.

(Reporting by Maria Ponnezhath in Bengaluru; editing by Diane Craft and Bradley Perrett)

Meghan, Duchess of Sussex, Shares Details About Her Spotify Podcast Set to Launch This Summer