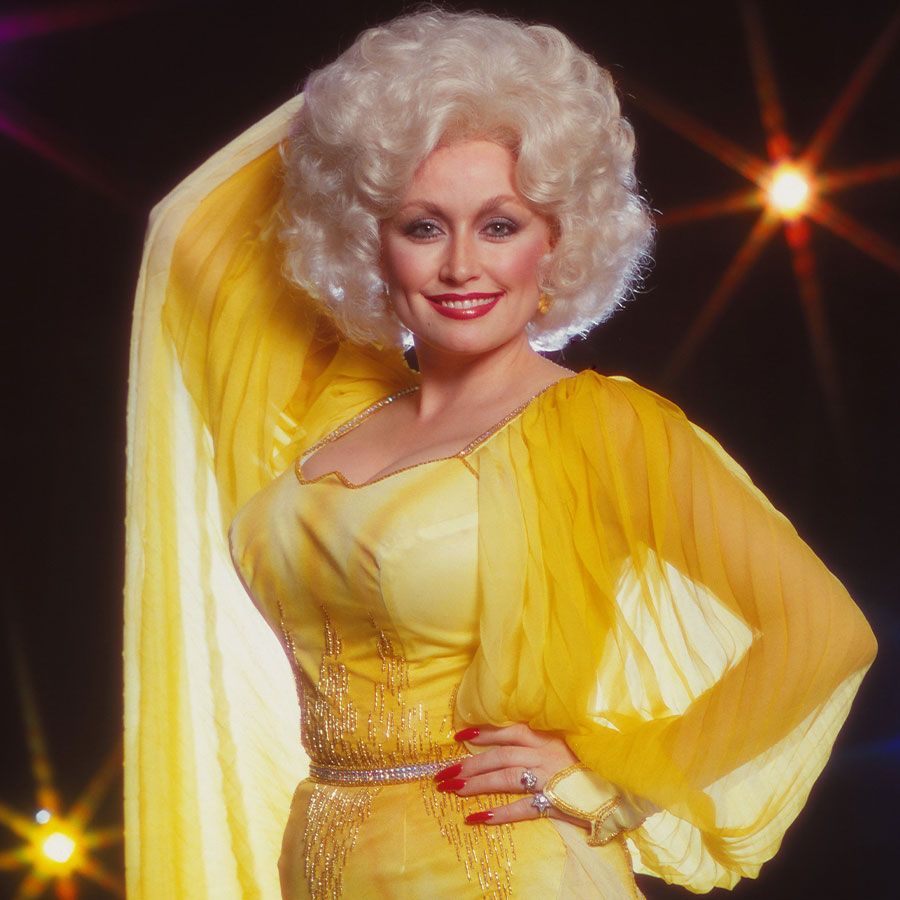 Dolly Parton, seen here posing for a portrait session in 1978, attempted to withdraw from consideration for the Rock and Roll Hall of Fame in March, saying she didn't feel worthy of the honour. Photo: Harry Langdon/Getty Images

Dolly Parton will be inducted into the Rock and Roll Hall of Fame despite trying to withdraw from the voting ballot.

The country music legend, 76, announced in March that she wanted to withdraw her nomination for induction into the famed music museum because she didn’t feel like she had “earned that right.” However, she changed her position last week and said she will “gracefully” accept the honour if she’s made an inductee.

On Wednesday, officials from the institution announced that Parton had been voted for induction despite her plea. She forms the Class of 2022, which also includes Eminem, 49, Lionel Richie, 72, Carly Simon, 76, Eurythmics, Duran Duran and Pat Benatar, 69.

Of the seven inductees, five appeared on the nomination ballot for the first time — Parton, Richie, Simon, Duran Duran and Eminem. The rapper made the cut during his first year of eligibility, meaning he released his first major record at least 25 years ago. Eurythmics and Benatar had both been on the ballot once before.

Judas Priest, who was also nominated in the performer category, will instead be honoured with the Musical Excellence Award alongside songwriting duo Jimmy Jam, 62, and Terry Lewis, 65.

The induction ceremony will be held at the Microsoft Theatre in Los Angeles on 5 November.

Several of this year’s Rock and Roll Hall of Fame inductees took to social media to post reactions.

Duran Duran posted a video thanking fans for their support and “giving us the people’s vote — we’re very proud of that.”

Annie Lennox, 67, tweeted “Well – @Eurythmics made the grade, thanks to every single one of our truly loyal ‘fans’! The appreciation goes to YOU! Much love from Annie and Dave! Gangstas for ever!!”

Lionel Ritchie called the induction “an incredible honour” and thanked the fans and voters who made it possible.

Pat Benatar, meanwhile, tweeted that, “We are thrilled and humbled to become part of the Rock and Roll Hall of Fame family.

And Judas Priest reacted to receiving the Musical Excellence Award, tweeting, “This is also a great moment for British Heavy Metal, Metal worldwide and our amazing fans who support us and keep flying the flag for Metal and Judas Priest!”