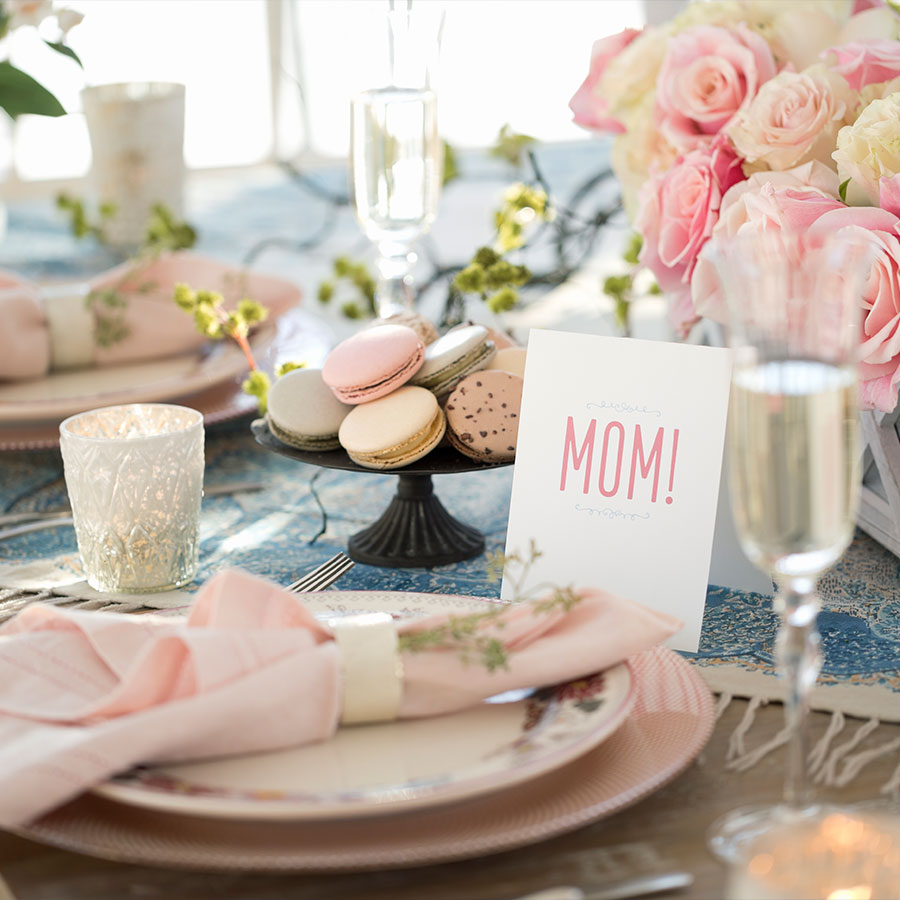 This weekend, whether you're treating mom, or you're the mom looking for a little rest and relaxation, nothing says a laid back Mother's Day like a good movie paired with some equally fabulous wine and snacks. Photo: Liliboas/Getty Images

This Sunday is Mother’s Day — you remembered, right? — which is all about helping mom relax, hang out, maybe watching a movie and savour a nice bottle of wine. Of course, there are all sorts of thematic screening possibilities, such as films chronicling good mother-child relationships (Terms of Endearment and Wild) to films chronicling seriously flawed ones (Mommie Dearest and The Heart Is Deceitful Above All Things).

With the aim of reaching beyond the obvious, we humbly submit three solid film picks we think you and mom will both enjoy, alongside wine, food and — because gifts are karmically sound ideas for Mother’s Day — complementary book suggestions to help mom extend memories of your time together after the day has ended.

A Blockbuster Paired with Something Bubbly

Film: The English Patient. Newly added to the line-up of titles offered by streaming service Kanopy, this dazzling Oscar-winner from 1996 based on Canadian author Michael Ondaatje’s novel and adapted for the screen by director Anthony Minghella is candy for the eyes. Starring Ralph Fiennes and Kristin Scott Thomas — both positively luminous — the story unfolds mostly in flashbacks as a badly burned, unidentified man of the title mournfully recounts a powerful love affair that unfolded on the cusp of the Second World War while convalescing in a crumbling Italian monastery. Also featuring Juliette Binoche, Willem DaFoe, Colin Firth, and plenty of nifty Canadian references, The English Patient hits many emotional notes — at once epic, romantic, and tragic with gorgeous settings in Europe and the Sahara Desert. Mom will either love revisiting this classic film or marvel at somehow missing it the first time around.

Wine: It’s a smidge pricey but Veuve Clicquot is worth the splurge. It’s also especially fitting for Mother’s Day given the remarkable can-do woman at the centre of its backstory, Madame Clicquot Ponsardin, whose image still adorns the bottles today. (Look beneath the foil wrapper). The Widow Clicquot: The Story of a Champagne Empire and the Woman Who Ruled It by author Tilar J. Mazzeo is highly recommended if you want to go deep into the fascinating history of both champagne and its game-changing winemaker. Ondaatje’s novel is also a consideration.

Snack options: Macarons from your favourite French bakery, because you’re a good kid. And, well, because macarons.

Where to watch: Kanopy

A Canadian Film Paired with Something Sweet (and also Canadian)

Film: Scarborough. Filmmakers Shasha Nakhai and Rich Williamson have been scooping up accolades and awards like mad for their adaptation of Catherine Hernandez’s 2017 novel since it debuted at TIFF last autumn. Most recently, the film — which follows several struggling families in the Toronto locale of the title, mainly through the eyes of their children — brought home eight Canadian Screen Awards, including Best Motion Picture, and was nominated for the Rogers Best Canadian Film by the TFCA. The most compelling reason to see Scarborough, though, is the winning performances of its young cast, who ensure the film’s stark storyline remains hopeful. There’s also a realism rarely seen in fiction films that makes Scarborough especially evocative. Mom will approve and would doubtless also enjoy exploring the film’s source material.

Wine: Something Late Harvest, which drinks sort-of like ice wine but is much less expensive (the grapes are picked later than the general harvest but not yet frozen as is the case with ice wine). Late Harvest wines thus have comparatively less sugar than ice wine, at roughly 100g/L to ice wine’s 200g/L yet are still sweet enough to serve as a dessert wine, with lovely notes of peach and lemon in Late Harvest Vidal, a common varietal for this type of wine.

Where to watch: Almost everywhere as of this week, including VOD via major cable providers. It’s also available digitally on The Cineplex Store, Microsoft Store, and digital TIFF Bell Lightbox.

A Classic Film With a Wine to Match

Film: Dirty Dancing just never gets old. Depending on your mom’s age, she either saw it as a first-run film when it opened in 1987 or fondly recalls the early 1960s when it is set. Everyone has at least peripherally registered its outsize impact on pop culture via its ubiquitous theme song — Jennifer Warnes’ irresistible “(I’ve Had) The Time of My Life” — and oft-quoted dialogue (“Nobody puts Baby in a corner.”) The film’s story, about class division, ostracism, love, confidence, achieving dreams and, of course, the supreme joy of dancing, is propelled by star-making performances from the late Patrick Swayze and Jennifer Grey, whose new memoir, Out of the Corner, published this week.

Wine: Verdicchio. Grown almost exclusively in Italy and widely available in Canada under multiple, very affordable labels, this mellow, slightly mineral-y and very food-friendly white has lovely straw colour and is terrific paired with anything savoury.

Snack options: Is it a cliché to suggest moms love quiche? Leek and cheese quiche would be swell at brunch, served with an arugula side salad. And a kiss, naturally.

Where to watch: Netflix