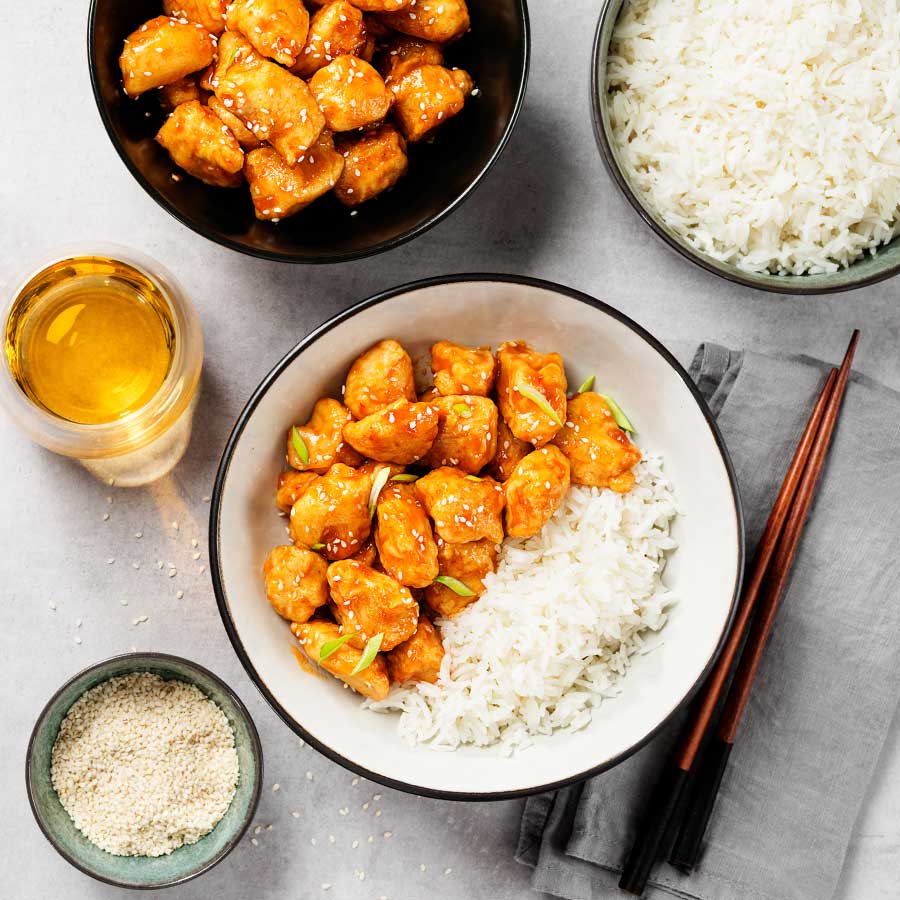 Indulgent and/or Wallet-Friendly: Any reasonably priced sparkler, from Prosecco to Cava to Crémant, will nicely offset the saltiness of soy sauce in the dishes recommended below.

Snack Options: Granted, it’s obvious, but Chinese takeout from your favourite local spot feels like the way to go here. Chinese food is awesome (oh, to inhale broccoli and tofu tossed in sesame oil!) so why fight it? Leave the battles to the characters on-screen. Plus, supporting local eateries is always a good move.

Where to Watch: Kanopy

Film: Turning Red. It’s hard to know what’s most impressive about this delightful Disney animation: its achievements on-screen or behind the scenes. With the film, Chinese Canadian animator, director and screenwriter Domee Shi became the first woman with a sole director’s credit on a Pixar feature film. (Shi’s Bao was also the first-ever Pixar short directed by a woman, and it won an Oscar in 2019). Turning Red, meanwhile, occurs in a meticulously detailed Toronto circa 2002 — also the first Canadian setting for a Pixar film — and features Asian lead characters. It also tackles the onset of menstruation with great humour and grace while remaining suitable for most ages. Mainly though, Turning Red is giddy fun, thanks to its kooky storyline and committed voice cast, led by Canadian actress Sandra Oh, 50, and newcomer Rosalie Chiang. And did we mention key characters are red pandas? Pandas! C’mon.

Indulgent and/or Wallet-Friendly: Spring is here at last, and summer looms so how about dry, crisp rosé? There’s just something wonderful about pink in the glass, and it pairs handily with almost anything.

Snack Options: One rarely needs an excuse to eat dumplings. But should an excuse present itself, one should seize it. Yummy dumplings are just the kind of thing Oh’s highly maternal character Ming would lovingly hand-make for daughter Meilin, but you can short-cut and buy frozen for easy prep at home. No judgement here.

Where to Watch: Disney+

Film: Parasite. Some films are legit instant classics, and this jaw-droppingly original, widely fêted entry from filmmaker Bong Joon-ho, 52, fits the bill. It ignited buzz at Cannes in 2019, where it won the prestigious Palme d’Or —the first South Korean film to do so — before sweeping the Academy Awards, winning four of the six marquee Oscars it was nominated for, including Best Picture (the first foreign language film to do so), Best Directing, Best International Feature and Best Film Editing. Parasite starts out amusingly enough, but gets very dark very fast as two families at opposite ends of the socio-economic spectrum collide. In addition to its blistering social commentary, Parasite is also superbly acted. If you haven’t seen it yet, you must. And if you have seen it, a second — even third — viewing is certain to offer tantalizing and heretofore missed clues towards its shattering outcome. Plus, director Bong has a fabulous body of work to explore. For new fans, this is a terrific place to start.

Indulgent and/or Wallet-Friendly: A film with the heft of Parasite demands something big and bold, so it’s Cabernet Sauvignon all the way. It is possible to go dirt-cheap, but there is almost always a direct correlation between price point and quality with this varietal — measurable in time spent aging, quality of oak used in aging, region of harvest and so on. So, savouring one very good bottle (rather than glugging two meh ones) is the way to go.

Snack Options: South Korean food is having a moment, with staples like the filling and nutritious rice dish bibimbap finding a welcome place at North American tables. The New York Times also suggests that the “lifesaving Korean pantry meal” of gyeran bap (a.k.a. egg rice) should also make inroads. And of course, kimchi — the tangy, spicy fermented vegetable garnish — elevates everything from fish and egg dishes to humble hamburgers and hot dogs. All will wash down well with Cab Sauv.