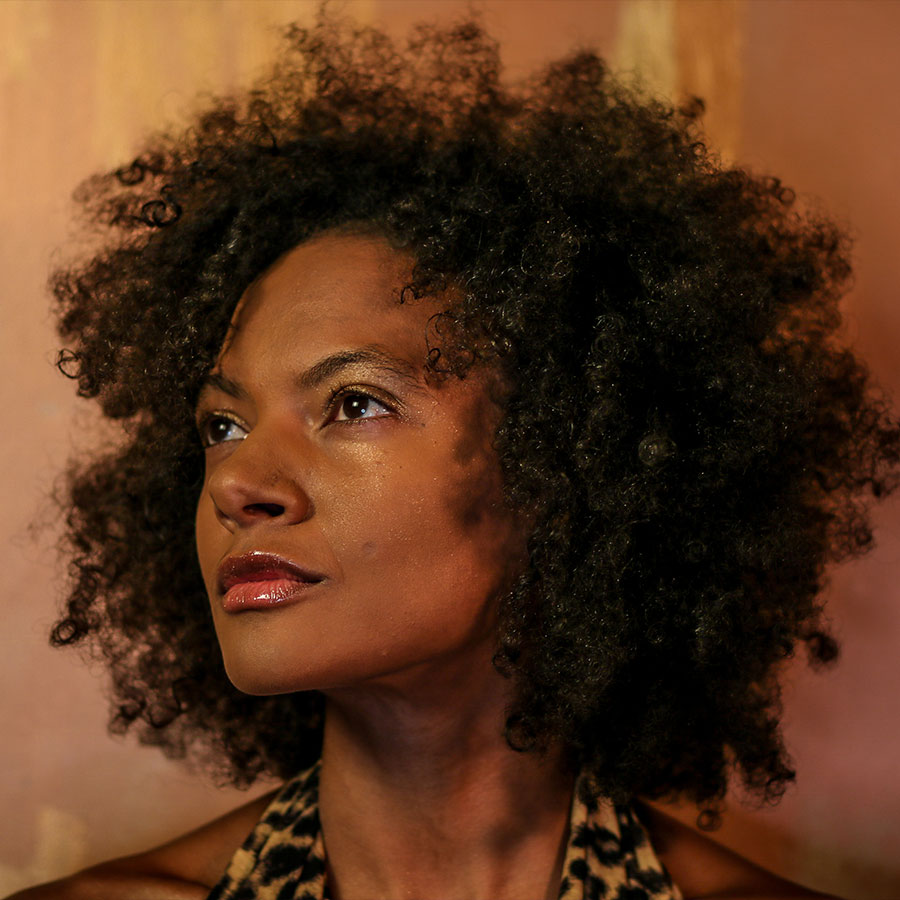 Montreal singer-songwriter Allison Russell, pictured above, has wracked up Juno nominations for Songwriter of the Year and Contemporary Roots Album of the Year for her deeply personal album 'Outside Child.' Photo: Francesca Cepero

First, Rolling Stone named the 42-year-old Montreal native an Artist You Need to Know ahead of the release of her solo debut album, Outside Child.

It was ushered in last spring with the full Sunday New York Times treatment — a glowing, full-page, Arts & Leisure story.

In the midst of pandemic uncertainty, the critical enthusiasm was a cannon shot for the self-described working-class musician, who was “trapped on that hamster wheel of subsistence touring.

“That to me was the pivotal point, where I thought ‘Okay, something different is happening here,’” the singer-songwriter and multi-instrumentalist said in a phone interview from her east Nashville home. “I’ve never experienced anything like this in my entire two-decade long career.”

Russell swanned through 2021, racking up more laudatory articles; garnering stellar record and concert reviews; and debuting on late night TV and at the Grand Ole Opry.

And the acclaim continued into the New Year with a book deal; three Grammy nominations and two for the Junos; four Canadian Folk Music Award nominations; and inclusion on prestigious Best Of playlists, including President Obama’s.

“I freaked out!” said the exuberant performer of the latter. “The only other thing that was almost as exciting as the Grammys was seeing (the single) ‘Nightflyer’ on Obama’s annual compilation of favourite songs.”

While her talent and public relations team certainly deserve credit, Russell thinks lockdown rumination aided the response to Outside Child, which celebrates her resilience in surviving a traumatic childhood, defined by her white, teen mom, who battled mental illness, and a physically and sexually abusive, racist adoptive father.

“A significant portion of humanity has been either directly affected or indirectly affected by these cycles of abuse and violence and bigotry and silence,” said Russell. “Silence was what my abuser trained me to. For me to break the silence was extremely important in healing, and in preventing the cycle from continuing with my own daughter. It’s really important to me to talk and sing about this.”

The album’s title, Outside Child, has multiple meanings, some literal.

“I had to live and sleep outside for time in order to survive,” said Russell of fleeing her parent’s unsafe home. “It was run or die when I was 15. But there’s also that I was always the outsider within my own family because I was a Black child raised by a white supremacist, and that is as outside as you can get.”

“Outside child” was also how her Black biological father’s family described her, matter-of-factly and lovingly, when she met them in his native Grenada, where it denotes a child born outside of marriage.

These days, Russell couldn’t be more of a music insider. Last month, she joined the likes of Chaka Khan, Brandi Carlile, Herbie Hancock and Beck, to perform in honour of Joni Mitchell at the Grammys’ prestigious MusiCares Person of the Year tribute. And she features prominently in the documentary For Love & Country, which explores the contributions of Black artists to country music, which is currently streaming on Prime Video.

This tipping-point embrace may be new, but the artist, who is imbued with plaintive vocals and haunting lyrics that echo long after a song ends, has long paid her dues.

Her first, 2000s era band, Po’ Girl, with Trish Klein of The Be Good Tanyas, was a swinging urban roots darling. A decade later, she co-founded the folk duo Birds of Chicago, with now husband and longtime musical collaborator JT Nero, which has been called an “Americana gospel dream team.” And in 2019, Our Native Daughters — a supergroup Rhiannon Giddens formed with Russell, Amythyst Kiah and Leyla McCalla — released a well-received album that celebrated the banjo’s West African origins and encompassed narratives of slavery, perseverance and resistance.

The response to that album, Songs of Our Native Daughters, and its sonic, historic and personal explorations, inspired Russell to develop Outside Child, which she co-wrote mostly with Nero.

As a Black artist who often felt “isolated, tokenized and fetishized in predominately white roots music spaces,” Russell is thrilled to see, and to benefit from, more representation in country Americana, roots and folk music, and aims to use her growing clout to pave the way for others, even as she understands the frustrations some leading arts institutions, positioned as industry arbiters, still spark in Black entertainers. Drake, for example, has previously expressed displeasure with how the Recording Academy categorized his music and pulled his two 2022 Grammy nominations after they were announced.

“I felt kind of a sadness when Drake decided to withdraw from the awards,” she said. “He had his reasons, I’m sure, but I had real pang when I heard him say that, because for me, this was life changing. As a 42-year-old, queer, Black mom, artist, whose been struggling in the trenches for 22 years, it’s a big f–ing deal to get nominated.”

Jann Arden On Her New Album Descendant, Embracing a Healthy Lifestyle and Turning 60