‘Will & Grace’ Star Eric McCormack Reflects on His Career, Relationship with Gene Wilder and His Return to the Stage 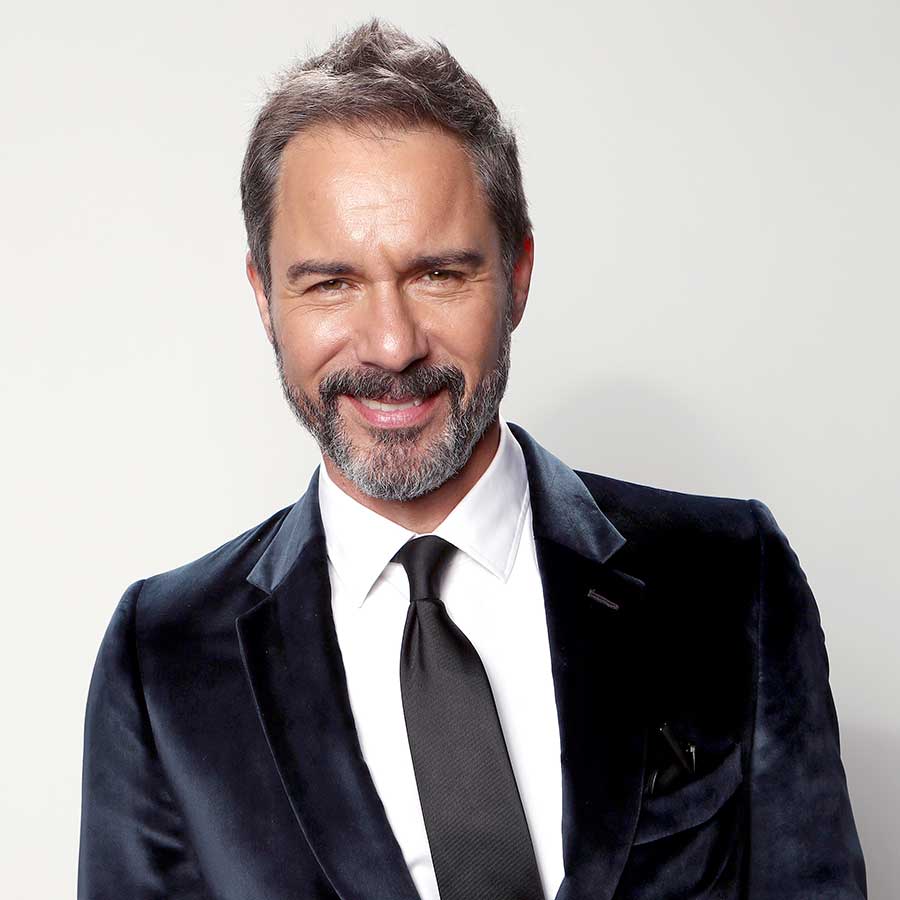 “It was just an incredible privilege,” says Eric McCormack of being on Will & Grace; “a lucky role of the dice.”

The 59-year-old Emmy winner was back in his hometown of Toronto this week for a special salute by the Canadian Film Centre — a live “In Conversation” event moderated by Suzanne Boyd, Zoomer magazine’s publisher and editor-in-chief .

Boyd quickly put McCormack at ease, talking about his roots growing up in Scarborough — where he attended the same high school as Mike Myers and Elton John’s future husband, David Furnish — and also touched on his various Shakespearean roles at Stratford.

After five years, the head of the festival told McCormack that Hamlet was not in his future. He dismissed him with, “Why don’t you try TV and situation comedy instead?”

It was a great tip. McCormack left for Hollywood and, by his mid-30s, was starring on Will & Grace. The “Must See” NBC comedy ran 11 seasons.

Right before that, he had a shot at another role that paid off handsomely for David Schwimmer: Ross on Friends. McCormack confirmed that he was called back several times for that audition.

However, as Boyd suggested, while Friends may have been a huge hit, unlike Will & Grace, it never “changed the world or changed policy.” McCormack’s character, Will Truman, broke ground in the depiction of gay romance on broadcast television.

While other actors, just a few years earlier, had careers derailed after playing gay on network TV, McCormack says he never had any hesitation. “I grew up in the theatre; my best friends were gay,” he said. “It almost seemed, if not me, then who?”

Given today’s concerns about representation, Boyd asked if he thought a straight actor would be offered the part today. “Probably not,” said McCormack. “And that’s fine. But as they always say, Neil Patrick Harris and Jim Parsons did really well playing straight guys … it’s still acting.”

Will & Grace was famous for its many big-name guest stars. One of his comedy heroes, Gene Wilder (Young Frankenstein, Blazing Saddles), made a three-episode run as Mr. Stein, the shy, silent partner in the law firm where Truman worked.

“I really wanted to get Gene to laugh,” McCormack told the CFC crowd. When a scene called for Will to urge the boss to yell out his own name, McCormack slipped an ad lib into the first take.

The story took on greater poignancy after Wilder passed away in 2016. McCormack and his wife, Janet, attended a Writer’s Guild salute to the talented performer and found themselves whisked directly into a tiny “friends and family” room. There, said McCormack, was film producer “Alan Ladd Jr., Mel Brooks and me.”

McCormack thought there had been some sort of mistake. No, not at all, explained Wilder’s nephew, Jordan Walker-Pearlman, who was raised as the screen legend’s son. “My father loved you. He called you the gentleman actor that he kissed.”

It turned out that Wilder would tell friends that only three people had ever made him “break” during a scene — Dom DeLuise, Madeline Kahn and Eric McCormack.

The story doesn’t end there. In a few weeks, McCormack will be, at the invitation of the Wilder family, in Washington at the Smithsonian’s National Portrait Gallery for an installation of photographs of the actor. “I’m going speak,” he said, “and then I’m going to sing ‘Pure Imagination’ from Willy Wonka.”

Besides the CFC salute, McCormack was in Toronto to star in the upcoming season of Slasher, a horror anthology where he’ll play a 19th century character who is much more Jack the Ripper than Will Truman.

Also in the works is a return to his stage roots. McCormack will star in a Broadway production of the 1989 divorce drama The War of the Roses, which starred Michael Douglas and Kathleen Turner.

“Jason Alexander is directing and Peter Tolan (Rescue Me; The Larry Sanders Show) has rewritten the script,” said McCormack, who will be part of an interracial couple. “We’re just waiting for a theatre to commit to us in probably February or March of next year.”