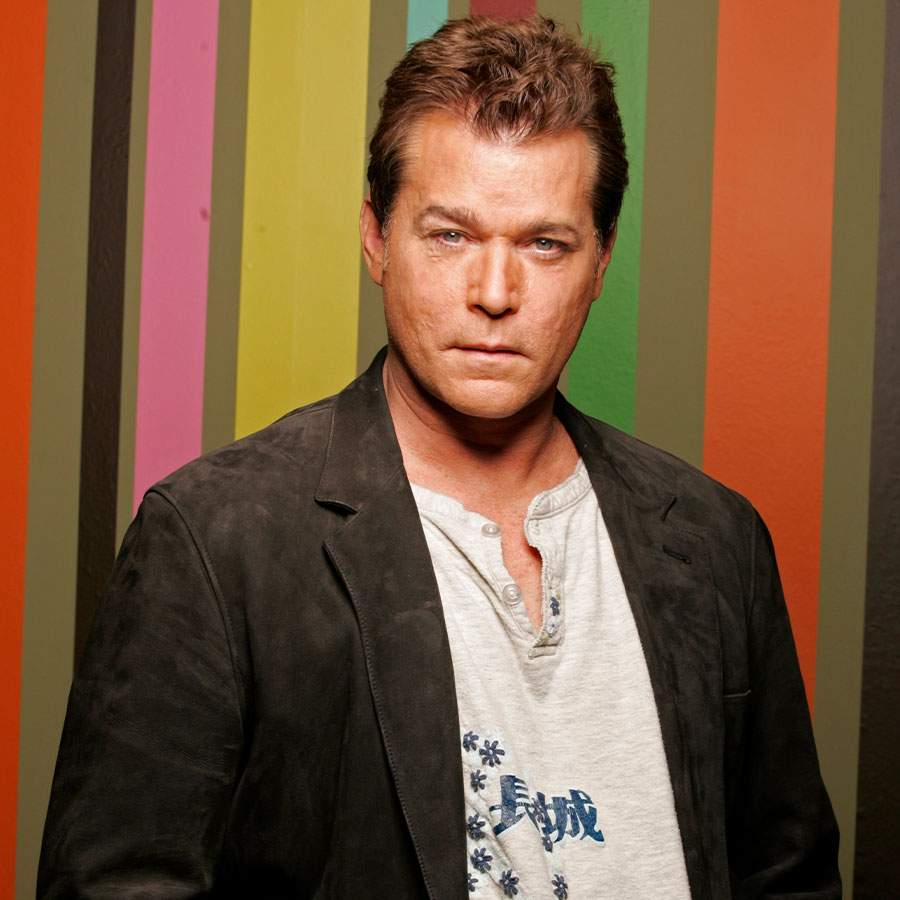 Actor Ray Liotta, seen here at the Toronto International Film Festival in 2005, died on Thursday, prompting tributes from many in Hollywood including Canadian actor Seth Rogen, who called him "a true legend of immense skill and grace." Photo: J. Vespa/WireImage/Getty Images

Liotta died in bed at a hotel where he was staying with his fiancée Jacy Nittolo while filming Dangerous Waters, said his publicist Jennifer Allen. He had a leading role in the film about a sailing holiday that goes awry when family secrets are revealed.

A cause of death was not specified, cinema officials said. According to media reports, an emergency service team had entered the hotel. His body was transferred to the forensic institute of Santo Domingo.

Liotta was born Dec. 18, 1954, in Newark, New Jersey. His many starring roles included playing mobster Henry Hill in Goodfellas and baseball player Shoeless Joe Jackson in Field of Dreams. He is also known for films including The Many Saints of Newark and Something Wild.

He leaves behind a daughter, Karsen Liotta, 23.

Upon news of Liotta’s passing, friends, former co-stars and admirers took to social media to pay tribute to the star.

Actress Lorraine Bracco, 67, who co-starred with Liotta in Goodfellas, tweeted, “I am utterly shattered to hear this terrible news about my Ray.
I can be anywhere in the world & people will come up & tell me their favorite (sic) movie is Goodfellas. Then they always ask what was the best part of making that movie. My response has always been the same…Ray Liotta.”

Jamie Lee Curtis, 63, who co-starred alongside Liotta in the 1988 drama Dominick and Eugene tweeted, “Ray Liotta has died. His work as an actor showed his complexity as a human being. A gentle man. So sad to hear.”

And Canadian actor Seth Rogen, 40, who worked on the 2009 comedy Observe and Report with Liotta, took to Twitter to mourn his former co-star. “I can’t believe Ray Liotta has passed away. He was such a lovely, talented and hilarious person. Working with him was one of the great joys of my career and we made some of my favorite (sic) scenes I ever got to be in. A true legend of immense skill and grace.”

Meanwhile, a slew of other famous friends and fans used social media to convey their own sadness over Liotta’s passing.

Ghostbusters Director Ivan Reitman Dies at 75; Remembering Our 2010 Interview With the Filmmaker and His Son