Wine & Watch: From ‘Top Gun’ to a Hot Doc, the Best Film, Food and Drink Pairings for Your Next Night In 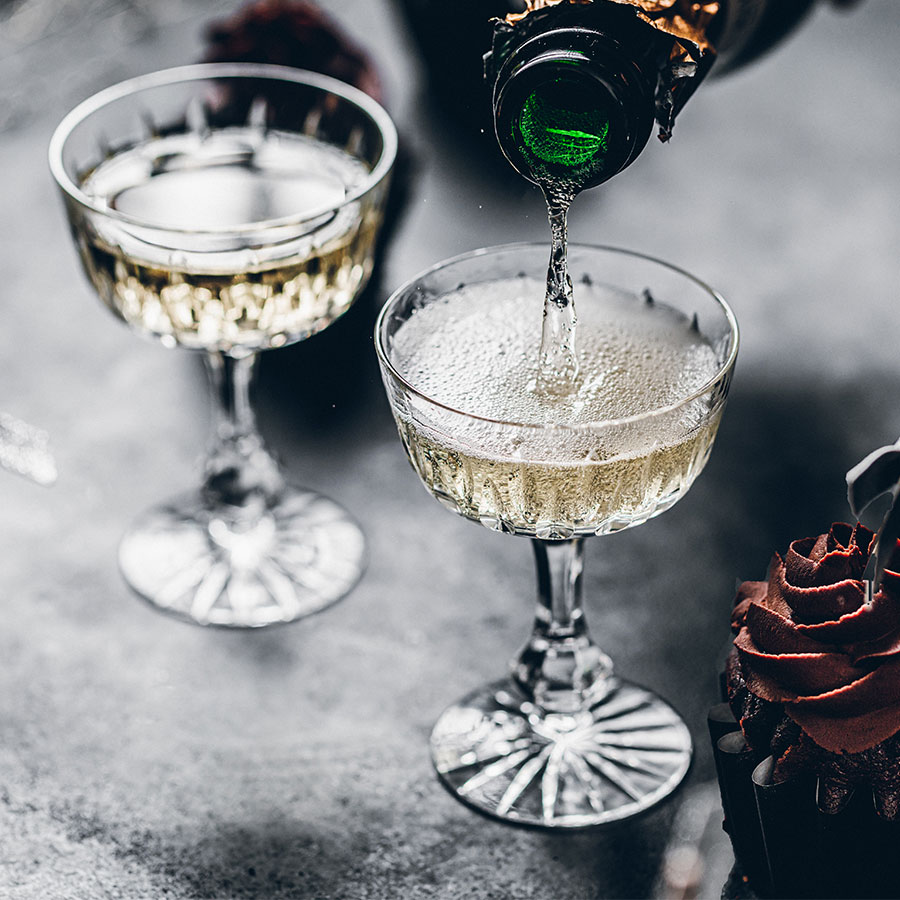 A standout from last year's festival circuit and high-flying '80s action film are included in our picks for this weekend's wine, snack and film binge. Photo: alvarez/Getty Images

There has never been a better time to be a “couch potato.” The once-pejorative designation now instead may point to someone with their finger on the pop-culture pulse, as multiple streaming services, video-on-demand options and even free-to-borrow DVDs and streaming services offered at local libraries offer a dazzling mix of original and acquired content across all genres.

Film: Jockey. It would be a shame if this tender, visually dazzling, highly accomplished film — which beguiled last year’s festival circuit but received limited release last spring — was missed by film fans. Clifton Collins Jr., 51, plays Jackson Silva, the jockey of the title who, nearing the end of his career, seeks one last win to assure his status. That looks increasingly unlikely with the arrival of Gabriel (Mosés Arias), who may be Jackson’s heretofore unknown son and who possesses the riding skills to support his claim. Director and co-writer Clint Bentley’s father was a jockey, and he explores this milieu expertly, filming his fictional story at an actual track (Turf Paradise in Phoenix) and using real jockeys in supporting roles. Cinematographer Adolpho Veloso also does exceptional work, often filming up from beneath the majestic horses while setting most scenes at sunset or sunrise, as if mirroring the life stages of Jackson and Gabriel while capturing the blazing pinks and oranges of the Arizona sky. Add to the mix, a terrific performance by Canadian actor Molly Parker, 49, and a haunting score by Aaron Dessner and Bryce Dessner of The National and Jockey is can’t miss. As if more reason were needed for watching, a portion of the film’s proceeds support the Permanently Disabled Jockeys Fund.

Indulgent and/or Wallet-Friendly: Now that we’re hurtling towards summer, pink bubbles seem like the way to go. Whether from Spain (Segura Viudas Brut Rose), Italy (Ruffino Proseco Rose) or Ontario (take your pick from across the Niagara Region), pink sparklers add elegance to the glass and the eye.

Snack Options: Cupcakes from your favourite local bakery. The decadence will contrast sharply with a running theme in the film. In addition to routinely enduring myriad (sometimes devastating) physical injuries on the job, jockeys must also fastidiously manage their weight. Cupcakes and Cava would be a pro rider’s guilty pleasure. They’ll also look smashing on Instagram.

Film: Perfecting the Art of Longing. Streaming online for free courtesy of the National Film Board of Canada, this captivating work by writer-director Kitra Cahana made in collaboration with her father Rabbi Ronnie Cahana, who narrates, recently won the Best Canadian Short category at this year’s Hot Docs documentary film festival. No wonder. In 2011, Rabbi Cahana suffered a massive stroke that left him incapacitated and confined to a bed at a long-term care facility. As his body withered, his imagination, and the longing of the film’s title, soared. Using family home video — most poignantly, showing the Rabbi and his beloved wife Karen dancing and playing with their children — plus security camera footage and video calls, Cahana’s 12-minute short explores “the nature of connection and distance. A philosophical film unlike any other,” the press notes correctly add, Perfecting the Art of Longing “is a tribute to the human spirit and a reflection on longing itself.” Indeed. It will also break your heart.

Indulgent and/or Wallet-Friendly: Whatever wine makes you happy and can be shared with people you love, advice the profoundly sage Rabbi Cahana could get behind.

Where to Watch: Via the NFB

Film: Top Gun. With Top Gun: Maverick, the long-awaited sequel to this classic title opening Friday after a three-year delay caused by technical challenges and the pandemic, now is the ideal time to freshen up on the original. Not that you wouldn’t be able to follow along with the thrilling new film, which features eye-popping flight sequences and Tom Cruise, 59, as the master pilot tasked with training a crack young crew to execute a towering — and possibly impossible — mission. Miles Teller, Jennifer Connelly, Jon Hamm and Ed Harris round out the new film’s cast, which also includes Val Kilmer, 62. Like Cruise, Kilmer is a holdover from late director Tony Scott’s 1986 original, which cemented both actors’ reputations as young Hollywood lions. It’s nice seeing Kilmer, sidelined of late by health issues, back on screen.

Indulgent and/or Wallet-Friendly: Admittedly, daredevil pilots seem more like beer guzzlers than wine sippers, but since wine is the name of the game here, it must be big, bold, peppery Australian Shiraz. With its inky purple colour and massive fruit flavours, Shiraz can hold its own against outsize personalities. Look for Penfolds, Jacob’s Creek or 19 Crimes, all reliably drinkable, widely available, and affordable.

Snack Options: Portobello mushrooms, which are meaty, savoury and can be eaten as a stand-alone dish, as a side or as a garnish. They also happen to pair exceptionally well with Shiraz. In his aptly titled 2021 cookbook, Vegetable Simple, acclaimed chef Eric Ripert offers a recipe for roasted portobellos requiring just five ingredients — the mushrooms plus sea salt and freshly ground pepper, garlic cloves, springs of thyme and olive oil — delivering greatness disproportionate to the dish’s simplicity. Shroom buffs will find much to enjoy in Ripert’s book; see also Spicy Sautéed Shiitakes, Baked Cremini with “Snail Butter” (a play on escargot), Whole Roasted Maitake and Morels à la Crème. Fungi for everyone!

Where to Watch: Prime Video