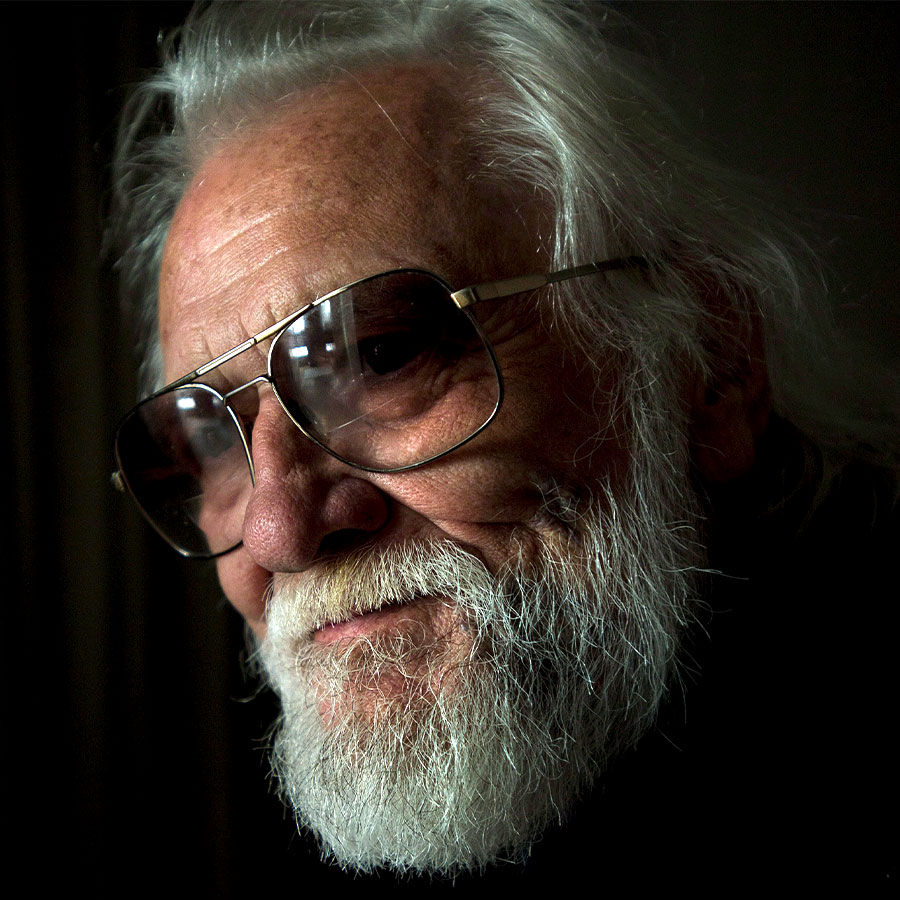 Rock legend Ronnie Hawkins has died at the age of 87.

The American-born Canadian star — who was a founding member of the Hawks and is best known for hits like “Who Do You Love?” and “Mary Lou” — passed away on Sunday (May 29) after reportedly suffering from a long illness.

His wife Wanda told the Canadian Press: “He went peacefully and he looked as handsome as ever.”

The “Ruby Baby” hitmaker — who was also part of The Band and played backing for music legend Bob Dylan before going on on to have a career as a talent scout later in life — was remembered by SiriusXM host Eric Alper as “the single most important rock and roller in the history of Canada,” who will be “deeply missed.”

He tweeted: “Ronnie Hawkins, the single most important rock and roller in the history of Canada, has passed away at age 87. The Band, Dale Hawkins, Bob Dylan and thousands of others wouldn’t be the same without him. Music wouldn’t be the same. He will be deeply missed, and thank you, Hawk.”

Hawkins — who is also survived by his two children, Robin and Ronnie Jr. — had often been called the father of Canadian rock ‘n’ roll and the city of Toronto named October 4 “Ronnie Hawkins Day” in 2002 in honour of his induction into Canada’s Walk of Fame.

Over the course of his career, Hawkins released 25 albums and, back in 1996, was given the Walt Grealis Special Achievement Award by the Juno Awards for his contributions to the music industry.

Tributes Pour in for Ronnie Hawkins

From rock luminaries like Burton Cummings and Robbie Robertson to notable Canadians like Margaret Atwood, fans and admirers of Ronnie Hawkins took to Twitter on Sunday to pay tribute to the pioneering rocker.

Tributes Pour in For Thich Nhat Hanh, Poetic Peace Activist and Master of Mindfulness, Who Died at 95