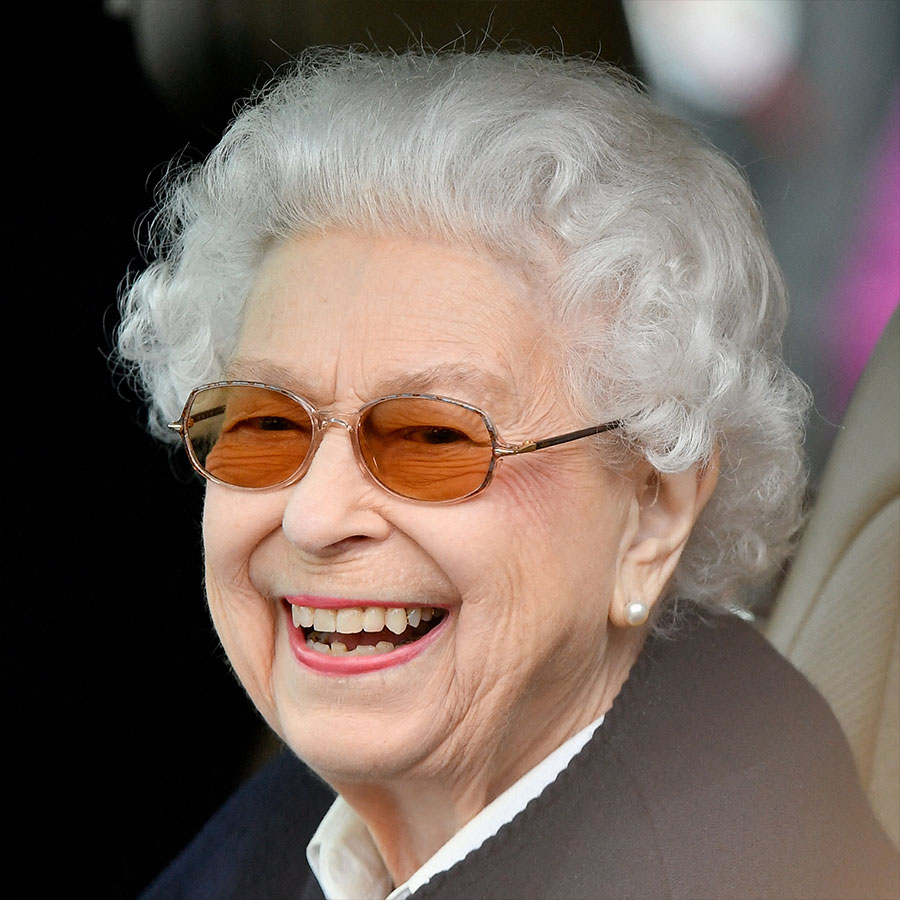 Britain will mark Queen Elizabeth’s record-breaking 70 years on the throne this week with four days of celebrations, ranging from military parades and a church service to street parties and a pop concert outside Buckingham Palace.

Elizabeth, 96, marked seven decades on the throne in February, and two public holidays have been set aside to create a four-day weekend for nationwide events commemorating her reign from June 2-5.

It is not clear how many of these the monarch herself will attend, having been forced to miss a number of official engagements in recent months because of what Buckingham Palace calls “episodic mobility issues”. Royal officials say her attendance will be decided on the day.

Paying tribute to “Elizabeth the Great” in parliament last week, Prime Minister Boris Johnson said her service and dedication to duty was without parallel.

“I hope that in the coming days we can … show with every bonfire, with every concert and street party and aerobatic display, a love and a devotion to reciprocate the love and devotion and leadership she has shown to the whole country over seven decades,” he said.

The four days of events begin on Thursday with the traditional “Trooping the Colour” military parade in central London, which will be followed by a flypast of modern and historic aircraft.

The Queen is also due to make an appearance on the balcony of Buckingham Palace to greet the crowds, although the two most controversial members of the royal family — her son Prince Andrew and grandson Prince Harry — will be absent.

In February, Andrew settled a U.S. lawsuit in which he was accused of sexually abusing Virginia Giuffre. He had previously stepped down from public duties because of his connections to the late convicted U.S. sex offender Jeffrey Epstein.

Harry, younger son of heir Prince Charles, also gave up royal duties to move with his American wife Meghan to Los Angeles, from where they have delivered barbs and accusations of racism against the royal household.

However, both are likely to attend other engagements over the long weekend. Another notable absentee will be her late husband Prince Philip, who died aged 99 last April after 73 years by her side.

Friday will see a thanksgiving service at London’s St Paul’s Cathedral, while on Saturday the Queen is due to attend the Derby horse race with other family members. Later there will be a concert outside Buckingham Palace, featuring the likes of rock group Queen, pop band Duran Duran and U.S. singer Diana Ross.

Celebrations will conclude on Sunday, with street parties and a pageant through the British capital.

Elizabeth became the Queen of Britain and more than a dozen other realms including Canada, Australia and New Zealand on the death of her father King George VI on Feb. 6, 1952, while she was in Kenya on an international tour.

At the time, Josef Stalin, Mao Zedong and Harry Truman were leading the Soviet Union, China and the United States, while Winston Churchill was British prime minister.

In September 2015, she overtook her great-great-grandmother Queen Victoria to become the longest-reigning monarch in nearly 1,000 years of a line that traces its origin back to Norman King William I and his 1066 conquest of England.

During her seven decades on the throne, the Queen has been a symbol of stability for the country during huge social, economic and political change, including the end of the British Empire.

“Not only has your Majesty been a constant presence in the lives of most of your subjects, but you are also the third longest serving monarch in world history,” the Speaker of parliament’s House of Commons said in a statement.

Polls show she remains very popular and well-respected, although they suggest growing indifference to the monarchy among younger people.

A YouGov survey for the Republic campaign group last Thursday also found that more than half of those surveyed were not interested in the jubilee.

“Rather than being a national celebration, the jubilee is a minority interest,” said Graham Smith from Republic. “The lack of interest across the country and all age groups under 65 shows the monarchy’s future is in serious doubt.”