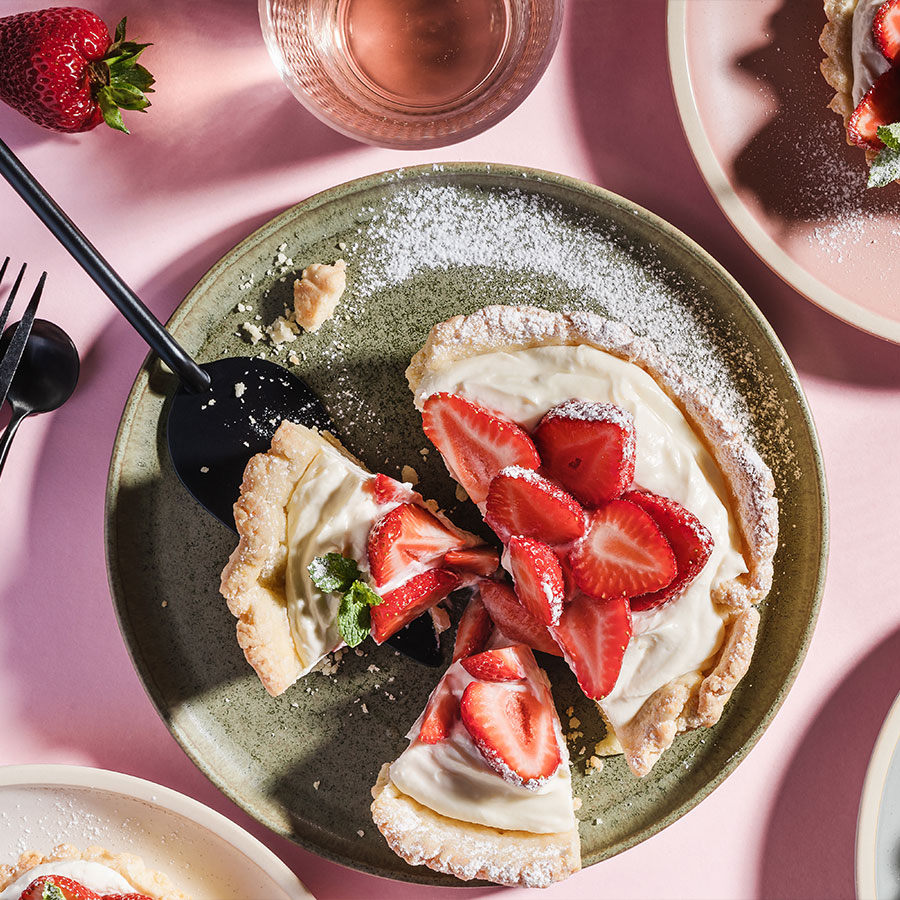 Norm Macdonald's posthumously released comedy special and a slate of Indigenous films — to mark National Indigenous History Month — are included in our picks for your next film, wine and snack binge. Photo: Istetiana/Getty Images

Film: Norm Macdonald: Nothing Special. Released this week on Netflix, this comedy special was written by Macdonald — who died last September at age 61 after a nine-year battle with cancer — and performed solo in a single take at the Weekend Update star’s home in 2020. “Norm worked so hard on a new hour of material and wanted it to be seen,” Lori Jo Hoekstra, the Quebec-born comedian’s longtime producing partner, said in a press release. “While this version of Nothing Special was not originally meant to be the final product, COVID restrictions prevented him from filming in front of an audience. We want to make sure his fans see this very funny hour. He left this gift for all of us.”

It’s no exaggeration to say Macdonald’s final performance, created when he knew he was very sick, is bittersweet. And in addition to the new material. friends and colleagues of the comedian — including Adam Sandler, Conan O’Brien, Dave Chappelle, David Letterman, David Spade and Molly Shannon — offer insights and anecdotes in a segment that follows the special.

Indulgent and/or Wallet-Friendly: Many Niagara wineries offer terrific and very affordable sparkling wines, including those made just like French champagnes but at a fraction of the cost. Go on, explore.

Snack Options: Strawberries pair brilliantly with sparkling. Are we there yet seasonally? Please say yes.

Film: June is National Indigenous History Month and, to celebrate, the imagineNATIVE Film + Media Arts Festival (which takes place in October) is making available a slate of programming from its archives. Content is free, open to all audiences and available online for one week starting Fridays in June. Viewers can register here to receive an email containing the links. (Full details are available here).

Selections include Angry Inuk by Alethea Arnaquq-Baril — examining “central role of seal hunting in the lives of the Inuit” — plus the documentary Sembradoras de vida (Mothers of the Land) by Álvaro Sarmiento and Diego Sarmiento, and the much-lauded Boy by Taika Waititi, about a Michael Jackson-mad kiddo in New Zealand. The National Film Board of Canada also offers a dazzling selection of more than 500 films on its free Indigenous Films channel with a growing number of works in Indigenous languages.

Indulgent and/or Wallet-Friendly: Billed as the first Indigenous-owned winery in North America, B.C.’s Nk’Mip Cellars is owned by the Osoyoos Indian Band. The winemakers’ mission is to place traditional Indigenous culture, language, and land knowledge at the heart of their craft.

Snack Options: That depends on what varietal you’re able to track down, but baguette and good cheddar seldom disappoint whether paired with Merlot, Pinot Noir or Cabernet Sauvignon — which are among the many grapes bottled by this unique Okanagan winery.

Where to watch: imagiNATIVE and the NFB

Film: Sideways. Director Alexander Payne’s brilliant 2004 dramedy was a game changer in all sorts of ways: placing longtime character actors Paul Giamatti and Thomas Haden Church in leading roles while sharply satirizing the pretentiousness of the wine world, sending up the (apparent) folly of falling in love and draping the lot against the beautiful background of California wine country. It also created pop culture fizz, with one character’s authority on the mighty grape so persuasive that Sideways actually tanked sales of Merlot for a period after the film’s release. Virginia Madsen and Sandra Oh also soar as the respective romantic prospects of Giamatti’s hangdog Miles and Haden Church’s horn-dog Jack. There’s not a sour note in the film, and I distinctly remember a theatre audience howling with delight during the legendary scene when Miles retrieves Jack’s wallet left behind in the house of a dubious conquest.

Indulgent and/or Wallet-Friendly: Miles’ beloved Pinot Noir, obviously, but just for kicks, also grab a Merlot — both bottles from California, please — to see if Miles was onto something. There are countless labels available to choose from in Canada, so let you budget dictate your choice. Bread & Butter make a nice Pinot Noir (if a touch sweet at 7g/l of sugar) while Robert Mondavi offers reliable Merlot, both with bottles in the $20 range.

Snack Options: It probably sounds like an easy out, but one of the amazing things about a light-bodied red like Pinot Noir is that it pairs well with almost anything, from bold cheeses to delicate ones as well as typically white-friendly mains like fish. It’s also a great summer sipper for those who prefer reds and it’s wonderful slightly chilled. Slightly. Not that Miles told you any of this …

Where to Watch: Prime Video

Wine & Watch: From “Top Gun” to a Hot Doc, the Best Film, Food and Drink Pairings for Your Next Night In