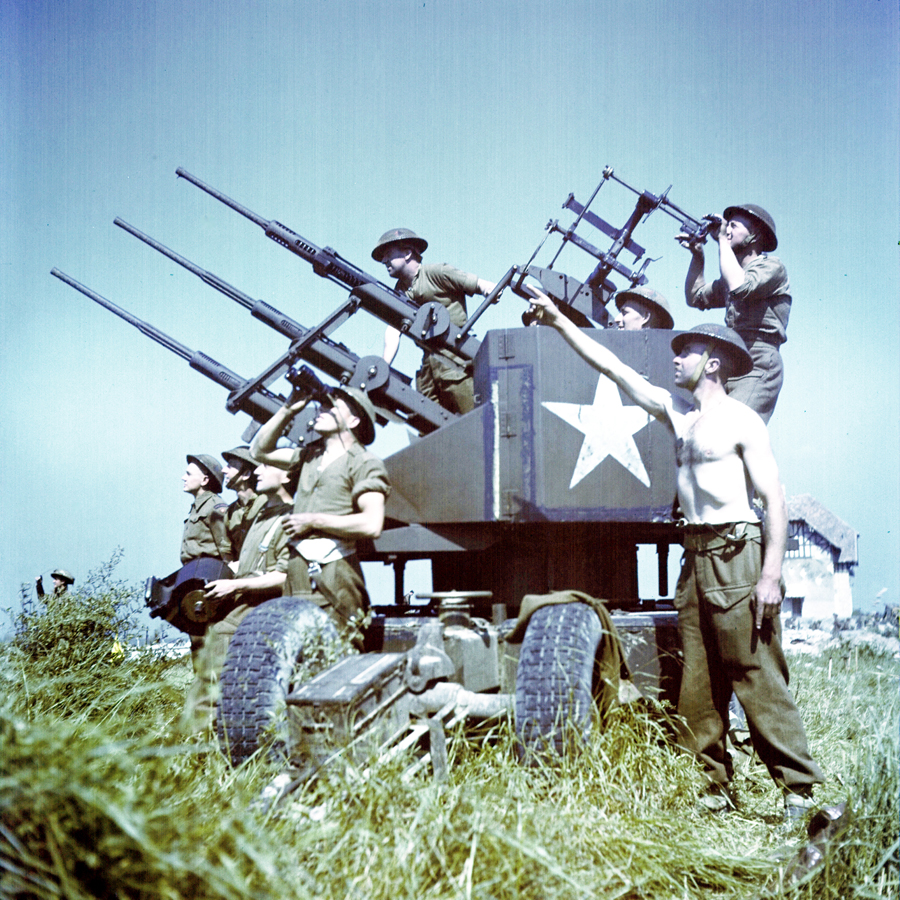 Montreal’s Okill Stuart and Winnipeg’s Jim Parks both served in the Canadian army during the Operation Overlord Normandy landing at Juno Beach, enduring hellish bombardment from the Nazi defenders and, eventually, going on to help liberate France. Today, on the anniversary of D-Day, we revisit our 2019 interview with the pair following their participation in the History Canada documentary D-Day in 14 Stories.