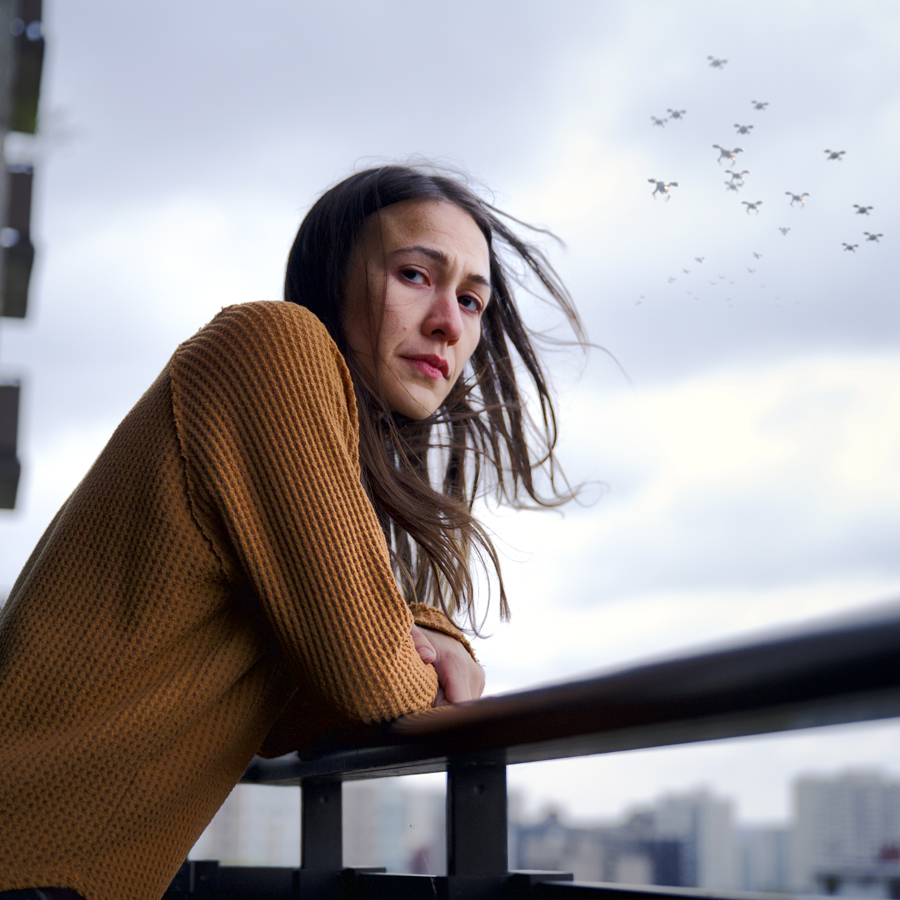 Few outlets foster reflection better than film, which allow us to share and understand stories while developing a more compassionate and complex view of the world and its inhabitants. And this month, it is ridiculously easy to enjoy outstanding films by, for and about Indigenous peoples, with many titles free to access online.

For example, the imagineNATIVE Film + Media Arts Festival is making available a slate of programming from its archives. Content is free, open to all audiences and available online for one week starting Fridays in June. Viewers can register here to receive an email containing the links. (Full details are available here).

As well, The National Film Board of Canada offers a dazzling selection of more than 500 films on its free Indigenous Films channel with a growing number of works in Indigenous languages.

With that in mind, take a closer look at seven fantastic Canadian Indigenous titles — and three international ones — to get you started on an exploration of Indigenous cinema.

This meditative and intimate film spotlights Indigenous tattoo artists across Canada who are using their meticulous designs, many traditional, to reconnect themselves and their clients to their culture and history. “It’s in our DNA to be artists,” says one Haida tattooist. This lovely short film, narrated by its subjects, makes that clear.

Acclaimed documentarian Alanis Obomsawin put herself and a tiny crew at the heart of the 1990 Oka Crisis, which erupted when Mohawk lands in Quebec were proposed as the site of a golf course, resulting in a military standoff. Released in 1993, Kanehsatake made history as the first documentary to win Best Canadian Feature at TIFF.

Find It: The National Film Board of Canada

The seal hunt has long been a contentious issue, drawing vocal, high-profile rebuke, often from celebrities. For Inuit communities, however, it represents sustenance and a cornerstone of their lives. Director Alethea Arnaquq-Baril, raised with the seal hunt, looks at the issue from the perspective of her people in her Hot Docs Audience Award–winning 2016 film.

Cree Métis writer-director Danis Goulet’s sci-fi thriller from 2021 has forced-education military camps standing in for residential schools, with equally unsettling results. In a dystopian, post-war future, children are snatched from parents as a form of oppression and control. A group of fierce Cree vigilantes fights back. Make popcorn for this one.

The first of its kind, this universally acclaimed drama made by Inuit filmmakers adapting an Inuit legend and set in snowy Nunavut is a sensory marvel with extraordinary cinematography capturing the eerie beauty and frequent brutality of Canada’s far north. If you’ve never seen it, now is the time.

Find It: National Film Board of Canada

Just five minutes long but mesmerizing — it was created for the 2021 Governor General’s Performing Arts Awards — Anishinaabe filmmaker Darlene Naponse’s 2020 cinematic valentine to Canada’s most acclaimed Indigenous actor is a small wonder. And if you get the chance, check out Naponse’s fabulous 2018 drama Falls Around Her, featuring Cardinal in her first-ever (!) big screen starring role at the age of 68. Yes, she totally nails it.

Find It: National Film Board of Canada or the video above.

Canada isn’t the only country to have stolen children from its Indigenous people. Australia, too, engaged in the barbaric practice. This fact-based film from 2002 follows three girls as they attempt to escape an interment school and return to their families. As a sidebar, one of the film’s adult stars, the late David Gulpilil, is the focus of fascinating documentary Gulpilil: One Red Blood, which follows the actor’s journey from Australia’s Northern Territory to Hollywood and back. It’s available on Kanopy.

Before manning gazillion-dollar Hollywood blockbusters, writer-director Taika Waititi made smaller films like this award-winning gem from 2010, a coming-of-age story about a bright, Michael Jackson-obsessed New Zealand lad whose quest to get to know his estranged father, played by Waititi, leads to some painful — and joyous and hilarious — realizations.

Keisha Castle-Hughes was just 13 in 2003 when she was nominated for a Best Actress Oscar (the second-youngest ever, behind nine-year-old Quvenzhané Wallis in 2012) for her role as an uncompromising Māori girl fighting patriarchal tradition to become the first-ever female chief of her tribe. Ideal for younger watchers.