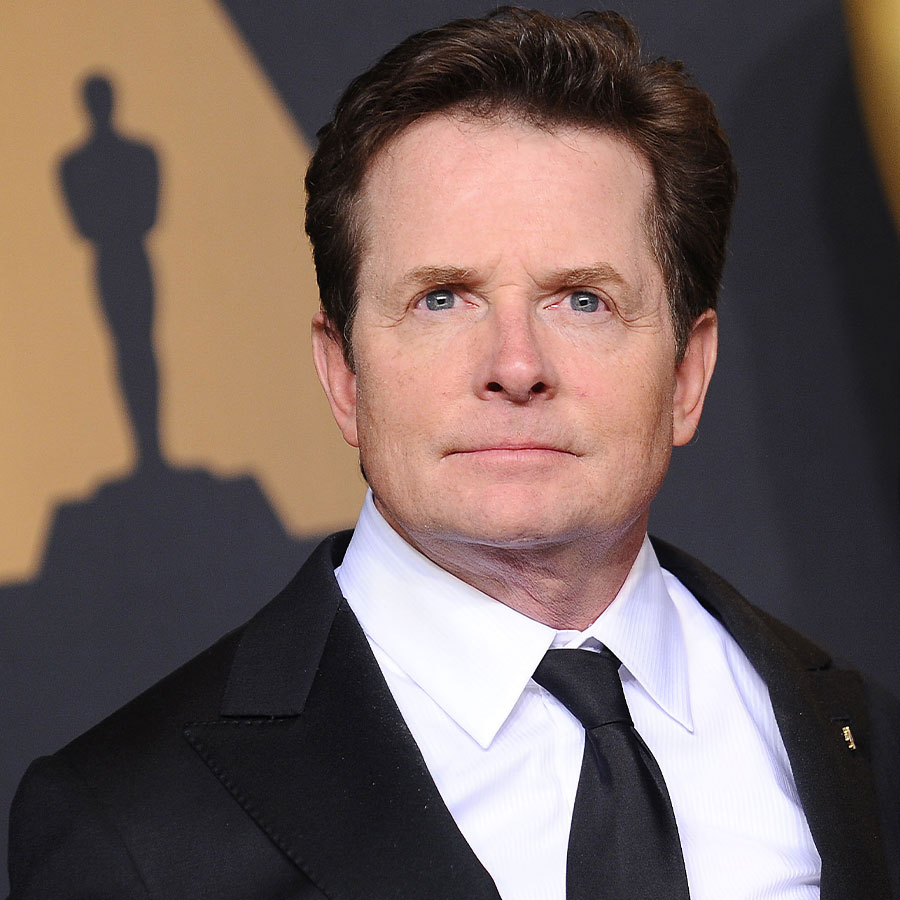 Canadian actor Michael J. Fox, seen here at the Oscars in 2017, will receive the Academy of Motion Picture Arts and Sciences' Jean Hersholt Humanitarian Award for his "tireless advocacy of research on Parkinson's disease alongside his boundless optimism." Photo: Jason LaVeris/FilmMagic/Getty Images

The Honorary Oscar winners for this year have been announced. Michael J. Fox, 61, and Diane Warren, 65, lead the stars who will receive honorary Oscar statuettes from the Academy of Motion Picture Arts and Sciences (AMPAS) later this year.

The organization’s Board of Governors has voted to present Honorary Awards to Warren, Euzhan Palcy, 64, and Peter Weir, 77, while Fox will receive the Jean Hersholt Humanitarian Award.

All four will receive their Oscar statuettes at the Academy’s 13th Governors Awards in Los Angeles on November 19.

“The Academy’s Board of Governors is honoured to recognize four individuals who have made indelible contributions to cinema and the world at large,” said Academy President David Rubin. “Michael J. Fox’s tireless advocacy of research on Parkinson’s disease alongside his boundless optimism exemplifies the impact of one person in changing the future for millions.”

Warren, a musician and songwriter who holds the record for the most Oscar nominations without a win with 13, was praised as someone whose “music and lyrics have magnified the emotional impact of countless motion pictures and inspired generations of musical artists”.

Palcy, a director from Martinique best known for her Silver Lion-winning 1983 debut Sugar Cane Alley, and The Year of Living Dangerously director Weir were both praised for their careers as groundbreaking filmmakers.