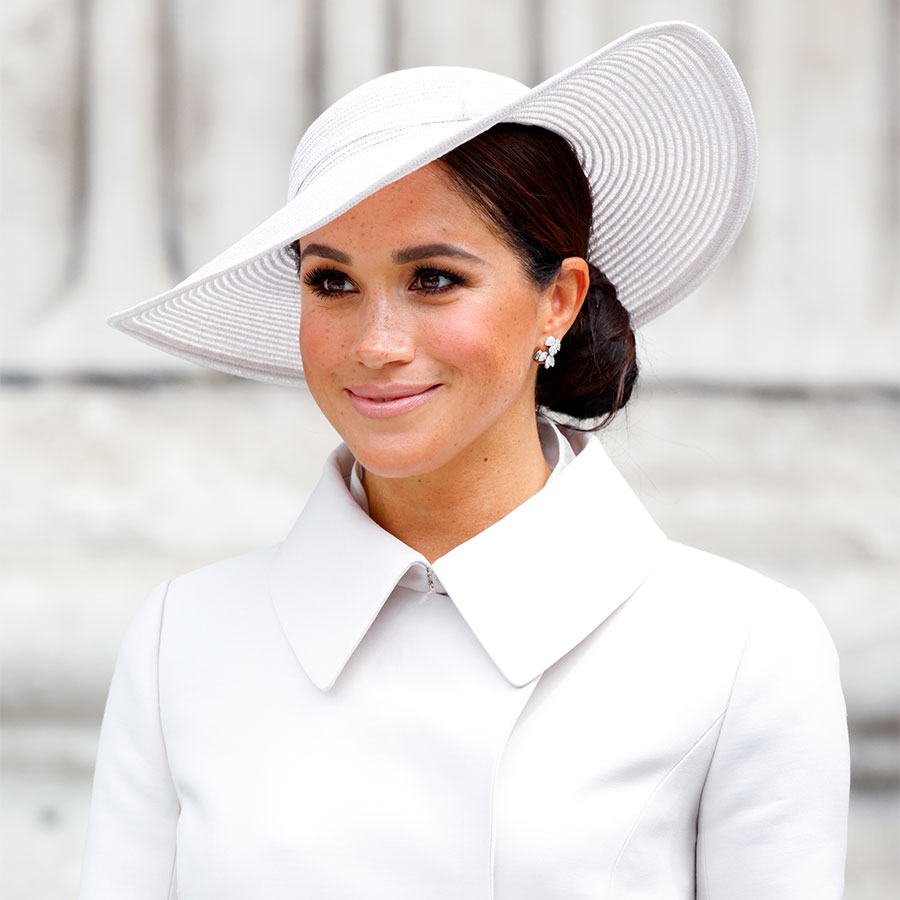 Meghan, Duchess of Sussex — seen here at a National Service of Thanksgiving to celebrate the Queen's Platinum Jubilee this month — accused the palace of "perpetuating falsehoods" after claims that she bullied royal staff were made public last March. Photo: Max Mumby/Indigo/Getty Images

Buckingham Palace says lessons have been learned following a review into bullying allegations made by royal staff against Meghan, the Duchess of Sussex, although it declined to give any details about the report’s conclusions.

The HR review was announced by the palace last March after the Times newspaper reported allegations had been made against Meghan, the American wife of Queen Elizabeth’s grandson Prince Harry, including that she had reduced some of her assistants to tears and treated others so badly that they had quit.

The couple issued a statement in response denying she had bullied anyone, and in an interview with Oprah Winfrey shortly afterwards, she accused the palace of “perpetuating falsehoods.”

Michael Stevens, the Queen’s treasurer who is known as Keeper of the Privy Purse, said the privately funded review, which was carried out by an independent law firm, had been set up to examine the handling of the allegations and to improve practices across all the royal households.

“The review has been completed and recommendations on our policies and procedures have been taken forward,” Stevens told reporters. “But we will not be commenting further.”

The Times report said a senior aide to Harry and Meghan had raised a complaint in October 2018 alleging that the duchess had bullied some of her assistants, and that the prince had urged the aide to drop the issue, which then never progressed.

The palace ordered a review, saying it was “very concerned,” and all those who participated, including current and former staff members, have been informed of its outcome. Royal sources declined to say whether the duchess herself had been involved.

“I think the objectives have been satisfied because lessons have been learned,” a senior royal source said.

Stevens was speaking as he gave details of the annual report into the Queen’s taxpayer-funded spending and income, known as the Sovereign Grant, which was published on Thursday.

This showed that official expenditure for 2021-22 had been some 102 million pounds, above the 86 million allocated for the royals’ official travel, property maintenance and the operating costs of the 96-year-old queen’s household.

Since 2017, the Queen has received extra public money to pay for a 369 million pound, 10-year refit of Buckingham Palace to replace aging and dangerous electrical wiring and boilers, and Stevens said the royal household would draw upon reserves put aside in previous years to cover the additional outlay.

Another hit on the royal finances — which the palace says costs each Briton 1.29 pounds a year — was the reduction in additional money made mainly from ticket sales to visit royal palaces, down 50 per cent at 10 million pounds compared with before the COVID-19 pandemic.

Overall, travel costs amounted to just under 2.5 million pounds, with the biggest expense being Prince William and his wife Kate’s tour of the Caribbean which cost 226,383 pounds.

“We are realistic that there will always be a tension between the travel involved with fulfilling the head of state and head of nation role, and meeting our environmental aspirations,” Stevens said.