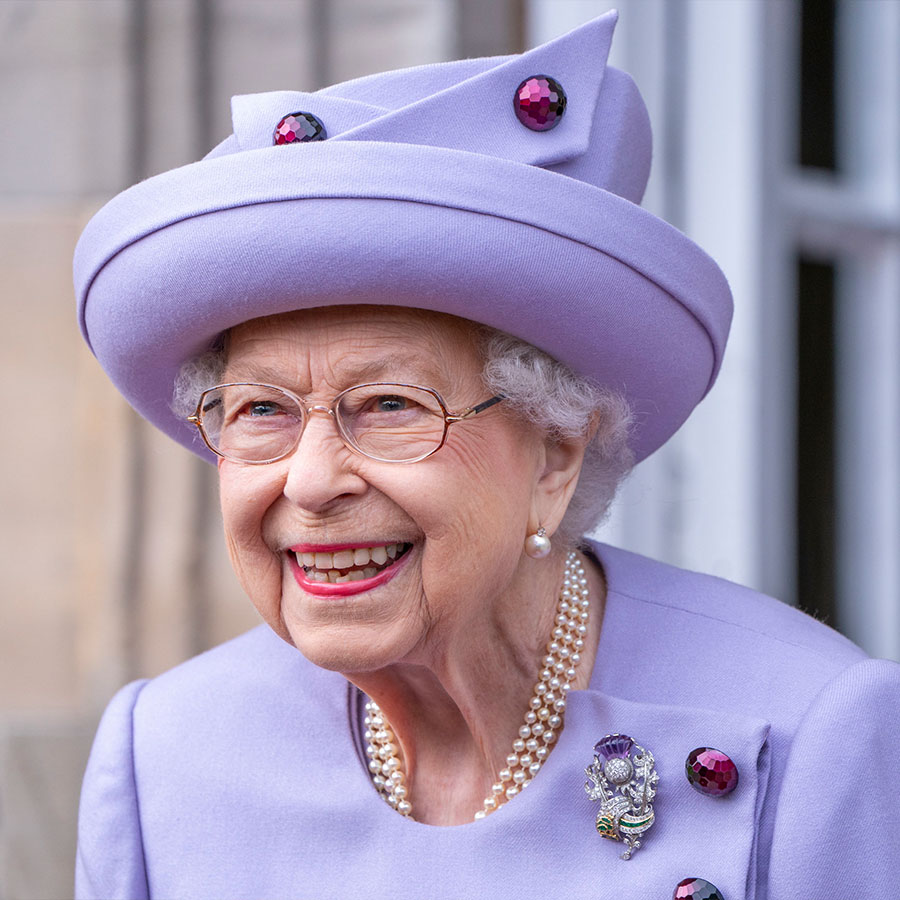 Queen Elizabeth II attends an Armed Forces Act of Loyalty Parade in the gardens of the Palace of Holyroodhouse during her recent Scotland visit. Amendments made to Her Majesty's official royal duties indicate Prince Charles will be representing her on future overseas visits. Photo: Jane Barlow/WPA Pool/Getty Images

Buckingham Palace is officially cutting back on the Queen’s workload in a rewrite of her duties as head of state and head of nation.

The adjustments, which were revealed in the annual report of the monarchy last week, signal an adjustment due to the mobility issues that have seen the 96-year-old monarch scale back public appearances and pull out of several official engagements this past year.

Among key changes reported by The Telegraph is the removal of a 13-point list of mandatory duties as head of state, including the State Opening of Parliament, which Her Majesty missed this year due to what the palace called “episodic mobility problems.” Prince Charles, 73, stepped in to fulfill the official duty on the Queen’s behalf, supported by Prince William, in May.

Replacing the duties is a vague description of her role, which is said to “encompass a range of parliamentary and diplomatic duties.”

Meanwhile, another amendment says her duties as head of nation will be carried out “where appropriate or necessary” and will focus more on inspiring “unity and national identity.”

The new description also sees Prince Charles take on more of the Queen’s official duties, including the opening of parliament next year and any overseas visits in the future. According to The Telegraph‘s report on the alterations, the Queen, who recently returned from celebrations of “Royal Week” in Scotland, is not expected to travel going forward.

The tweaks also include a renaming of the Queen’s itinerary, from the “Queen’s programme” to “visits in royal programmes,” a significant change in terminology that reflects the transition we’ve seen over the last year.

The Queen herself has also alluded to the impending changing of the guard. As she marked the 70th anniversary of her ascension to the throne in February, she expressed her wishes for Charles to be King and Camilla, Duchess of Cornwall, to be known as Queen Consort.

And as she thanked those who attended her Platinum Jubilee celebrations in June, she hinted at the importance of her family’s support going forward.

A statement released on the Queen’s behalf at the time read, “While I may not have attended every event in person, my heart has been with you all; and I remain committed to serving you to the best of my ability, supported by my family.”

The Queen: 70 Years of Majestic Style