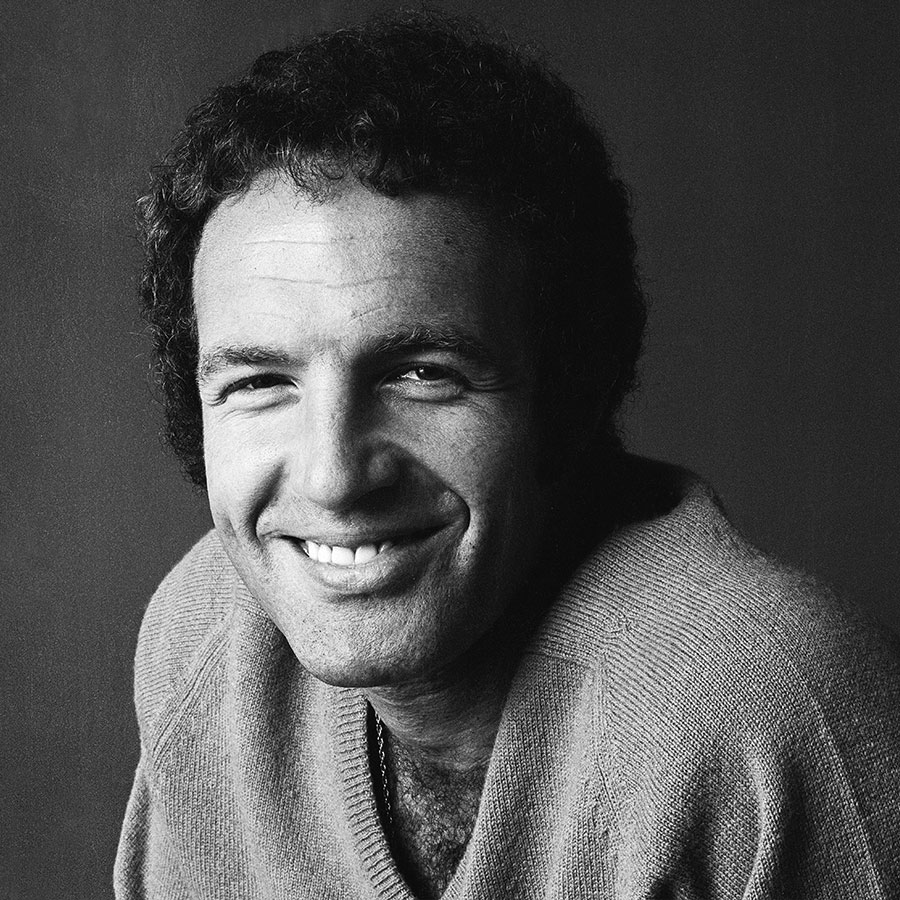 James Caan pictured in 1971, the year before 'The Godfather,' in which he played Sonny Corleone — which earned him an Oscar nomination for Best Supporting Actor — was released. Caan died Wednesday at age 82. Photo: Jack Robinson/Hulton Archive/Getty Images

Caan, known for the number and variety of roles he took over his more than 60 year career, died Wednesday at age 82. No cause of death was given.

He is perhaps best remembered for playing Sonny Corleone, the oldest son of mob boss Vito Corleone in The Godfather and The Godfather Part II (he earned an Oscar nomination for Best Supporting Actor for the former) as well as a novelist held captive by a deranged fan in Misery. He was also known for his starring role in the 1971 TV movie Brian’s Song, and by younger generations from appearances in family films like Elf and Cloudy With a Chance of Meatballs and its sequel.

Fellow Godfather alumni released statements about Caan’s passing, starting with Al Pacino, 82, who starred as Michael Corleone — the younger brother of Caan’s Sonny — in all three Godfather films: “Jimmy was my fictional brother and my lifelong friend. It’s hard to believe that he won’t be in the world anymore because he was so alive and daring. A great actor, a brilliant director and my dear friend. I’m gonna miss him.”

A statement from Francis Ford Coppola, 83, who directed Caan in the Godfather films and, prior to that, his 1969 feature The Rain People, read: “Jimmy was someone who stretched through my life longer and closer than any motion picture figure I’ve ever known. From those earlier times working together on The Rain People and throughout all the milestones of my life, his films and the many great roles he played will never be forgotten. He will always be my old friend from Sunnyside, my collaborator and one of the funniest people I’ve ever known.”

Robert De Niro, 78, who starred in The Godfather Part II as a young Vito Corleone, released a one-line statement: “I’m very very sad to hear about Jimmy’s passing.” And Talia Shire, 76, who played Connie Corleone, the younger sister of Sonny, said, “James was a good man, a kind man, a family man, and a wildly gifted man — whose great talent will always be loved and remembered. My prayers are with his family that he treasured so dearly,”

Rob Reiner, 75, who directed Misery, responded to the announcement of Caan’s passing with, “So sorry to hear the news. I loved working with him. And the only Jew I knew who could calf rope with the best of them. Love to the family.”

Barbra Streisand, 80, with whom Caan starred in the 1975 film Funny Lady, tweeted, “I’m so sorry to hear about Jimmy. He was so talented.”

And Arnold Schwarzenegger, 74, remembered Caan for both his skills on screen and in the gym.

“James Caan was an icon – a legend. He inspired everyone who has ever been in front of a camera,” he tweeted. “I was lucky to work with him and see his talent and his fantastic sense of humor (sic) firsthand. He was a great training partner in the gym and a true friend, and I’ll miss him.”

Numerous other stars turned to social media to discuss their admiration for Caan, his career, and the laughter they shared.

Barbra Streisand at 80: Celebrating the Legendary Star as the Revival of Funny Girl