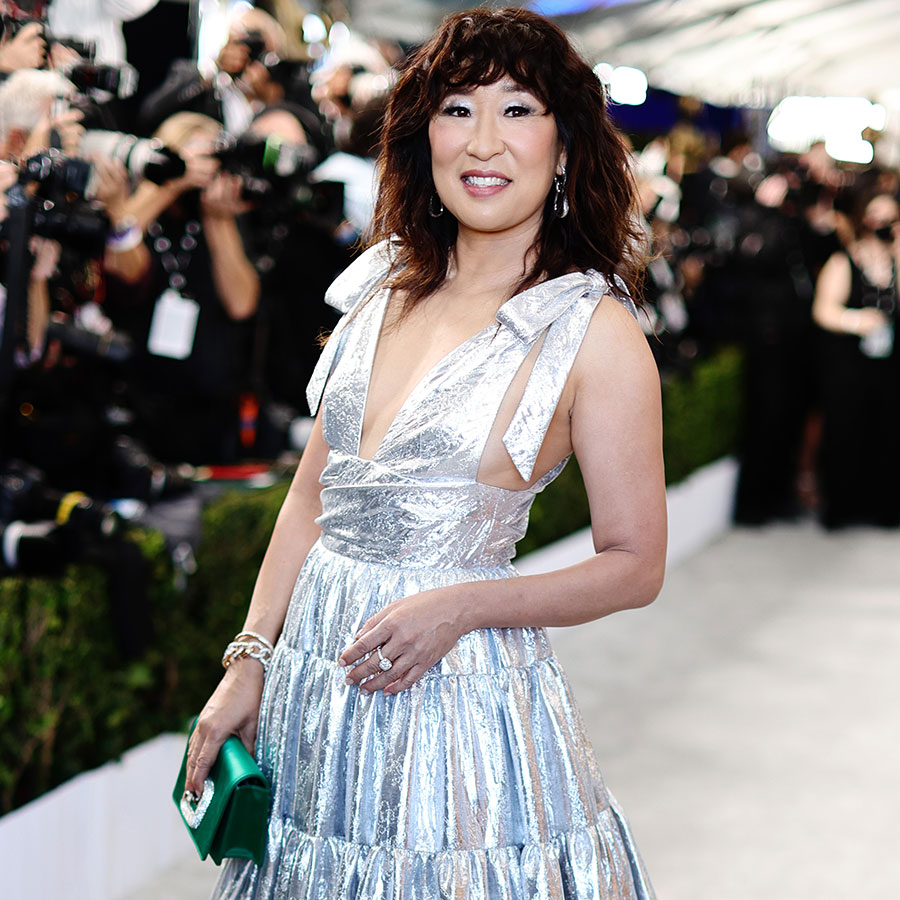 A number of high-profile Canadians are among the nominees for the 2022 Primetime Emmy Awards.

Sandra Oh, 50, landed her 13th overall Emmy nomination and fourth for Outstanding Lead Actress in a Drama Series for Killing Eve. The Ottawa-born Oh is the first actress of Asian decent to ever land a nomination in the category, and would become the first to win if she takes home the statuette. She faces off in the same category against co-star Jodie Comer, 29, a fellow perennial Killing Eve nominee who took home that award in 2019.

Oh, though, may prove a sentimental favourite given she’s never won an Emmy, despite her 12 previous nominations. And while her 13th may prove lucky, if it doesn’t she can take solace in the fact that Angela Lansbury holds the record for most nominations without a win — 18 — and it’s hardly dimmed her legendary star.

Meanwhile, Martin Short, 72, picked up a nom for Outstanding Supporting Actor in a Limited Series or Movie for Only Murders in the Building. Short, a multi-time Emmy nominee as both a performer and writer, as well as a two-time winner, is joined by co-star Steve Martin, 76, in the same category.

Antoni Porowski, 38, the Montreal-born chef, model and author, scored an Emmy nod for Outstanding Host for a Reality or Competition Program for Queer Eye alongside co-stars Bobby Berk, Karamo Brown, Tan France and Jonathan Van Ness. And the late Norm Macdonald received a posthumous nomination for Outstanding Variety Special (Pre-Recorded) for Norm Macdonald: Nothing Special — which the comedian recorded himself in his living room during a pandemic lockdown.

Overall, the hit HBO drama Succession led all Emmy contenders with 25 nominations across the various acting categories, including for star Brian Cox, 76, for Outstanding Lead Actor in a Drama Series. Cox faces off against his on-screen son, Jeremy Strong, 43, in the same category — an apropos showdown considering the rivalry between the two on the show. Ted Lasso and the limited series The White Lotus followed Succession with 20 nominations each.

The 74th Emmy Awards are scheduled to air on Sept. 12.