Harrison Ford at 80: 9 Things You (Probably) Didn’t Know About the Hollywood Legend 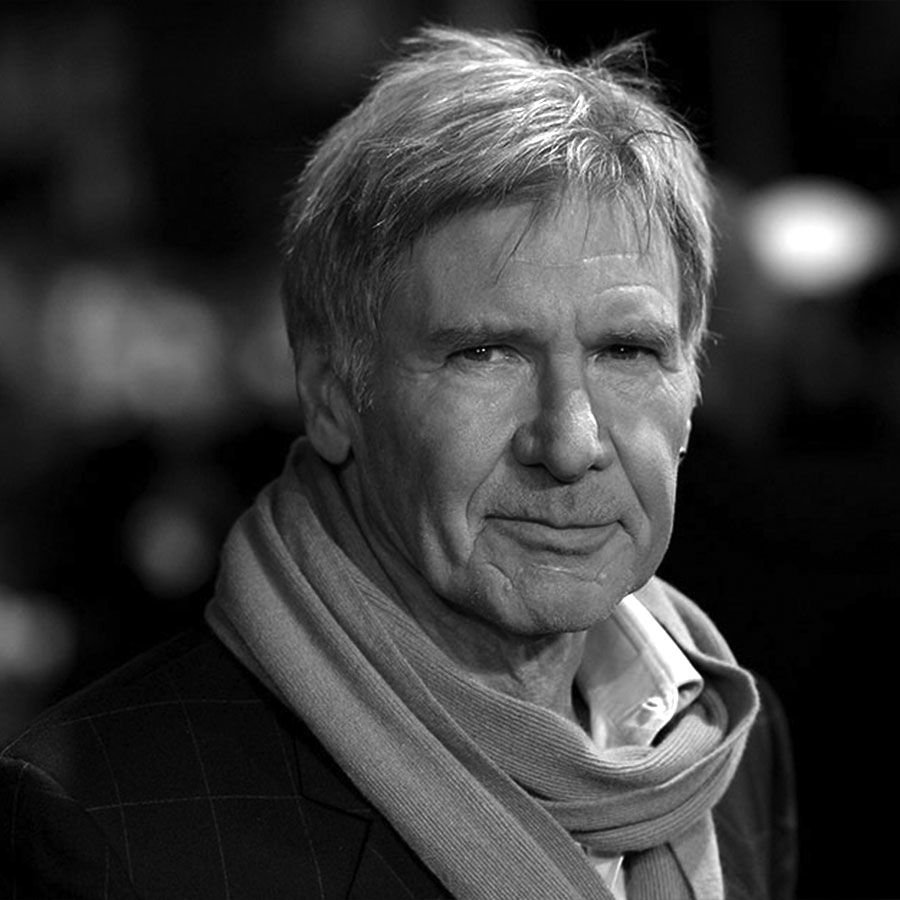 Harrison Ford turns 80 today but shows no signs of slowing down, as he's set to reprise his role as Indiana Jones in a fifth instalment of the famed adventure franchise next year. Photo: Pascal Le Segretain/Getty Images

Ford has the uncanny ability to both carve a niche for himself in critically-acclaimed films (The Mosquito Coast, Presumed Innocent) while also juggling multiple big-budget franchises (think: Star Wars’ galactic hero Han Solo or the whip-toting, fedora-wearing archaeologist Indiana Jones). Although he often steps out of the limelight to fly planes, spend time with his family or just simply take a time-out from the hustle and bustle of Hollywood, Ford is never gone for too long. He’s been a movie mainstay since he first partnered up with Chewbacca to help rid the galaxy of Darth Vader and his minions in 1977 — which is all pretty impressive considering the former carpenter almost didn’t make it in Hollywood.

And now, at an age when most are firmly entrenched in retirement, Ford is set to reprise his titular role in a fifth Indiana Jones film due in 2023. Talk about spending your second act at the top of your game!

Until then, and in honour of his 80th birthday today, read on for nine things you (probably) didn’t know about Harrison Ford.

Ford studied both English literature and philosophy at Ripon College in Wisconsin; however, he ultimately didn’t graduate. But it was during his brief stint at Ripon that Ford discovered his passion for performing. He’d initially signed up for drama classes in the hopes that the course would prove to be an easy grade. Instead, he left school bitten by the acting bug.

2. His first screen role was uncredited

Ford bounced around Hollywood for a while before he landed a tiny (uncredited) speaking part in the 1966 film, Dead Heat on a Merry-Go-Round starring James Coburn. Playing a green-suited bellhop delivering a (wrong) message to Coburn, Ford’s first screen appearance amounted to less than 40 seconds.

3. He worked as a carpenter while going out on auditions

Although Ford welcomed the opportunity to play a (slightly) more significant role in George Lucas’ 1973 classic, American Graffiti, the movie offers were still few and far between. Eschewing the actor-waiting-tables stereotype, Ford took up carpentry to supplement his income while going out on auditions.

In 1964, Ford married his college sweetheart Mary Marquardt. The couple had two sons together, Benjamin and Willard, before splitting in 1979. Around the same time his divorce was finalized, Ford met the late screenwriter Melissa Mathison on the set of Apocalypse Now! She later became his second wife.

6. The story behind the Harrison Ford chin scar

Ford acquired his trademark chin scar back in 1968 when he lost control of his car and crashed into a telephone pole while trying to simultaneously buckle his seatbelt.

7. He has not one, but two insects named after him

In honour of his well-publicized conservation efforts, Ford has both a species of ant (Pheidole harrisonfordi) and spider (Calponia harrisonfordi) named after him.

Ford married his longtime girlfriend and Ally McBeal alum Calista Flockhart on June 15, 2010 in New Mexico. The couple, who first started dating back in 2001, proved naysayers wrong, brushing aside repeated criticisms of their 22-year age gap. Prior to their wedding, Ford became the legal co-parent of Flockhart’s adopted son, Liam.

Who needs an Oscar, when the American Film Institute bestows the Lifetime Achievement Award on you? Back in 2000, Ford was the honoured guest at the exclusive event, taking to the stage to give an honest, humble speech as only he can.

A version of this story was published in 2018.

Go Ahead, Make My Birthday: 9 Fascinating Facts About Clint Eastwood