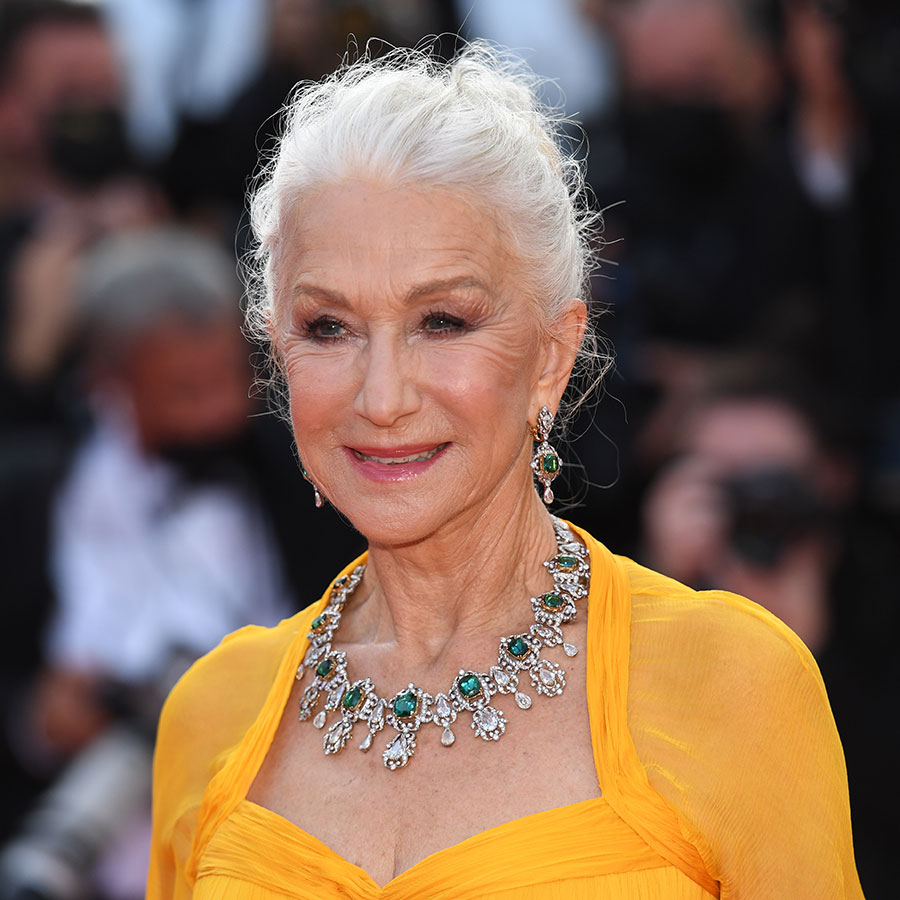 Dame Helen Mirren — seen here attending the 'Annette' screening and opening ceremony during the 74th annual Cannes Film Festival last year —  said she wrote a letter to Queen Elizabeth before playing her in 'The Queen' (2006), a role that earned her a BAFTA and Oscar. Photo: Stephane Cardinale/Corbis via Getty Images

Dame Helen Mirren wrote to Queen Elizabeth to warn her she would be portraying her in a movie during a “profoundly painful” time in her life.

The 76-year-old actress played the monarch in 2006 drama The Queen — which focused on the reaction to the death of Princess Diana, when the Queen and royal family were criticized for their reaction to the 1997 car accident — and before she started filming, she contacted the sovereign and expressed her hope it wouldn’t be “too awful” for her to have the period brought into focus again.

Helen told Radio Times magazine: “I realized that we were investigating a profoundly painful part of her life, so I wrote to her.

“How do you write to your Queen? Was it, ‘Madam’ or ‘Your Highness’ or ‘Your Majesty?’ I said, ‘We are doing this film. We are investigating a very difficult time in your life. I hope it’s not too awful for you.’

“I can’t remember how I put it. I just said that in my research I found myself with a growing respect for her, and I just wanted to say that.”

Helen — who won both an Oscar and a BAFTA for the film — received a reply from Buckingham Palace, and though it wasn’t from the Queen herself, she was “very relieved” she had written the letter.

She said: “She didn’t write back, of course, but her secretary did. You know, ‘Yours sincerely, da di da di da,’ on behalf of the Queen. I was very relieved subsequently that I had written that letter.”

The veteran actress admitted she cried at the thought of having to wear costumes based on the monarch’s “terrible” clothes, no matter how “beautifully made” they were.

She said: “I cried, I really did, when I first saw them. Not so much, ‘do I have to wear them?’ but, ‘do I have to play someone who would wear clothes like this?’

“But they were so beautifully made. And they showed the Queen had no vanity at all. She is happiest grabbing a shirt, pulling on another terrible cardigan, a tweedy skirt, comfortable shoes and a rain mac and she’s off.”