Remembering Paul Sorvino, the Legendary ‘Goodfellas’ Actor Who Died at 83 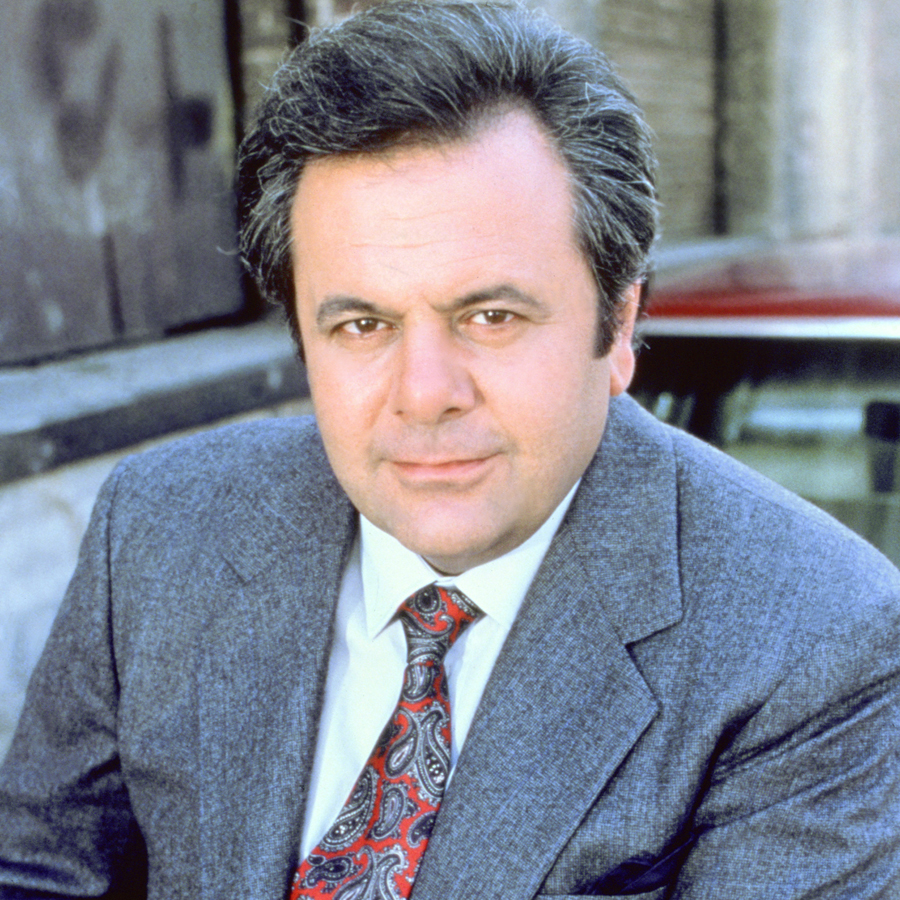 Paul Sorvino, seen here in 1985, passed away on Monday morning with his wife, Dee Dee Sorvino, by his side. Photo: Silver Screen Collection/Getty Images

Paul Sorvino, an actor whose career on stage and screen spanned more than five decades, and who is most famous for his turn as mob boss Paulie Cicero in the film Goodfellas, has died. He was 83.

Sorvino died on Monday of natural causes, according to a rep, with his wife Dee Dee Sorvino by his side.

“Our hearts are broken, there will never be another Paul Sorvino. He was the love of my life, and one of the greatest performers to ever grace the screen and stage,” Dee Dee Sorvino said in a statement.

Sorvino’s daughter, actress Mira Sorvino, tweeted, “My father the great Paul Sorvino has passed. My heart is rent asunder- a life of love and joy and wisdom with him is over. He was the most wonderful father. I love him so much. I’m sending you love in the stars Dad as you ascend.”

Paul Sorvino was born in Brooklyn on April 13, 1939, and originally intended to pursue musical theatre when he attended The American Musical and Dramatic Academy. He appeared in numerous Broadway shows, including That Championship Season in 1972 (as well as the film adaptation a decade later), and films over the years including Oh, God!, Reds, Nixon, Dick Tracy and many others. He also starred as Sergeant Phil Cerreta on Law & Order for a short time in 1991-1992 before leaving the series.

But Sorvino, who became best known for playing mobsters, scored his most famous role in Martin Scorsese’s 1990 classic Goodfellas, in which he played mob boss Paul Cicero.

“When I first saw [Goodfellas] I said, ‘This movie is excessively boring and excessively violent and I’m boring in it,’ And everyone sitting around me said, ‘Paul, you’re making a mistake.’ It blew back my ears because I was so stunned by it that I lost all my objectivity and I went into a funk,” Sorvino told Zoomer in a 2015 interview. “And then about three hours later I said, ‘Wait a minute, I think that’s a great movie and I think I’m pretty good in it’ … Everybody involved, from the biggest to the smallest, were absolutely letter perfect, so when you make a movie like that and it all happens, it’s very rare. I’m not at all surprised. It’s one of the best movies ever made.”

A celebrated actor, Sorvino explained during his Zoomer interview that talent had nothing to do with having success in his vocation.

“Talent is the cheapest commodity on the planet. Almost all the actors I’ve ever known have been talented in some way. But that’s not the ticket,” he said. “The ticket is are you ready to do the research for a role? Are you ready to put yourself into the hands of something that’s bigger than you, which is the process by which you become inhabited by the character? So that comes through attention and scholarship and effort. So anybody who just plays by his talent is selling himself short and selling the business short.”

In 1996, when his daughter Mira won the Oscar for Best Supporting Actress for Mighty Aphrodite, she famously brought Paul Sorvino to tears when she referenced him during her acceptance speech.

“When you give me this award you honour my father, Paul Sorvino, who has taught me everything I know about acting. I love you very much dad.”

While Sorvino was known for often playing characters of ill-repute, he told Zoomer that he had certain standards for the roles he’d portray.

Sorvino’s death comes almost two months to the day after his Goodfella’s co-star Ray Liotta passed away at age 67. He is survived by his wife and three children.

Upon news of his passing, friends and former cast mates took to social media to pay tribute to Sorvino.

Between the Lines … with Paul Sorvino