As Meghan Marks Her 41st Birthday, ‘Finding Freedom’ Author Omid Scobie Is Writing New Book About the Duke and Duchess of Sussex 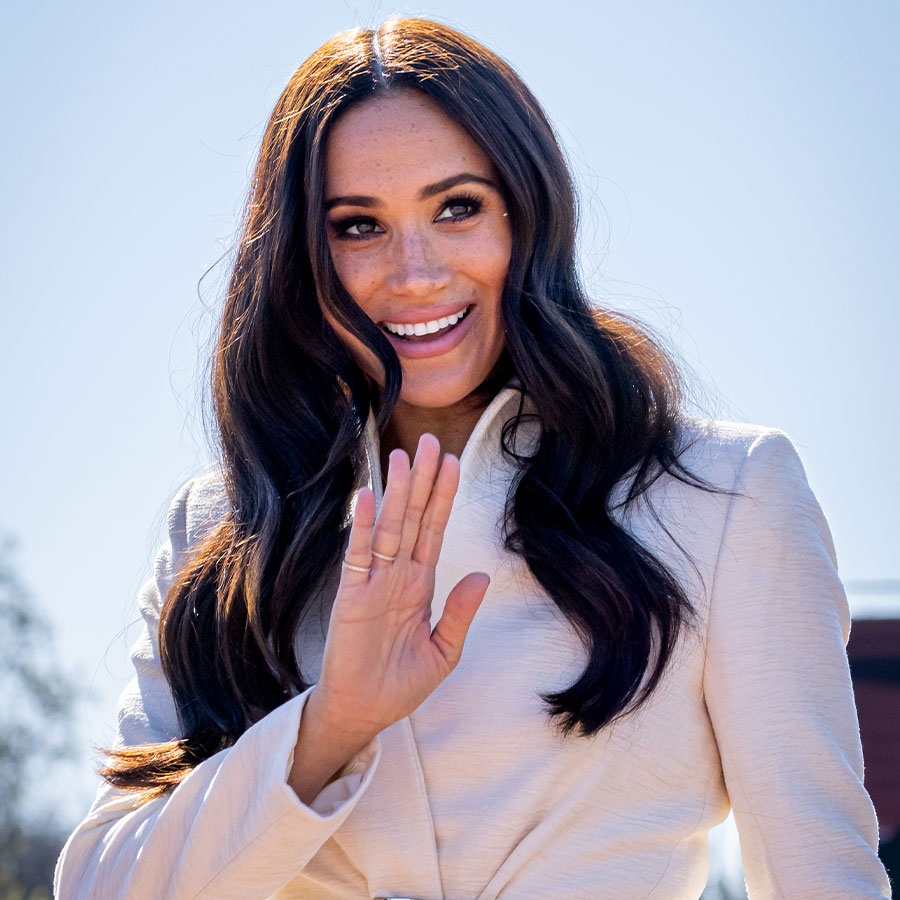 Omid Scobie is writing a new book about the Duke and Duchess of Sussex that promises "exclusive revelations" from the couple's life. Photo: Patrick van Katwijk/Getty Images

Ahead of Meghan Markle’s 41st birthday celebration today, British journalist and co-author of Finding Freedom: Harry and Meghan and the Making of A Modern Royal Family, has announced he will be writing a new book on the Duke and Duchess of Sussex, due to come out in 2023.

Omid Scobie is writing a new book about the Duke and Duchess of Sussex.

The London-based author previously teamed up with Carolyn Durand‎ on 2020 biography Finding Freedom: Harry and Meghan and the Making of A Modern Royal Family — for which the duchess has previously confirmed she authorized a friend to be interviewed by the writers — but he’s now going it alone to pen a “new chapter of the royal story”.

According to the Mail on Sunday newspaper’s Emily Prescott, the book will share some “exclusive revelations” about Prince Harry and his wife Meghan and the author has promised “deep access” to the couple and their associates.

In November, Meghan apologized to the Court of Appeal for failing to remember she told an aide to brief the authors of Finding Freedom.

The former Suits star and her husband — who have children Archie, three, and Lili, 13 months, together — had previously insisted they “did not collaborate … nor were they interviewed” for the tome, but emails between Meghan and her then-press secretary Jason Knauf about a meeting with the writers later emerged.

In a witness statement to the Court of appeal, Mr. Knauf said the couple “authorized specific cooperation in writing” in December 2018.

Emails showed he felt putting the authors in touch with the former actress’ friends was “not a good idea.”

He added: “Being able to say hand on heart that we did not facilitate access will be important.”

Harry responded: “I totally agree that we have to be able to say we didn’t have anything to do with it.

“Equally, you giving the right context and background to them would help get some truths out there.”

And in a witness statement to the court, Mr. Knauf confirmed Meghan had sent him briefing notes on topics she suggested be discussed with the authors, including her father, Thomas Markle, and her half-siblings, as well as an infamous row over the tiara she would wear when she married Prince Harry in May 2018.

Harry had written: “Also, are u planning on giving them a rough idea of what she’s been through over the last 2yrs?

“Even if they choose not to use it, they should hear what it was like from someone who was in the thick of it. So if you aren’t planning on telling them, can I?!”

In a new statement, Meghan apologized and confirmed her former press secretary had briefed the authors with her knowledge, and insisted she “had not remembered” their exchanges or set out to mislead the court.

She said: “I apologize to the Court for the fact that I had not remembered these exchanges at the time.

“I had absolutely no wish or intention to mislead the Defendant or the Court.”

The claims emerged as part of an appeal by the Mail On Sunday‘s publishers, who maintained it was lawful for them to publish a letter written by Meghan to her estranged father but they later lost the appeal.