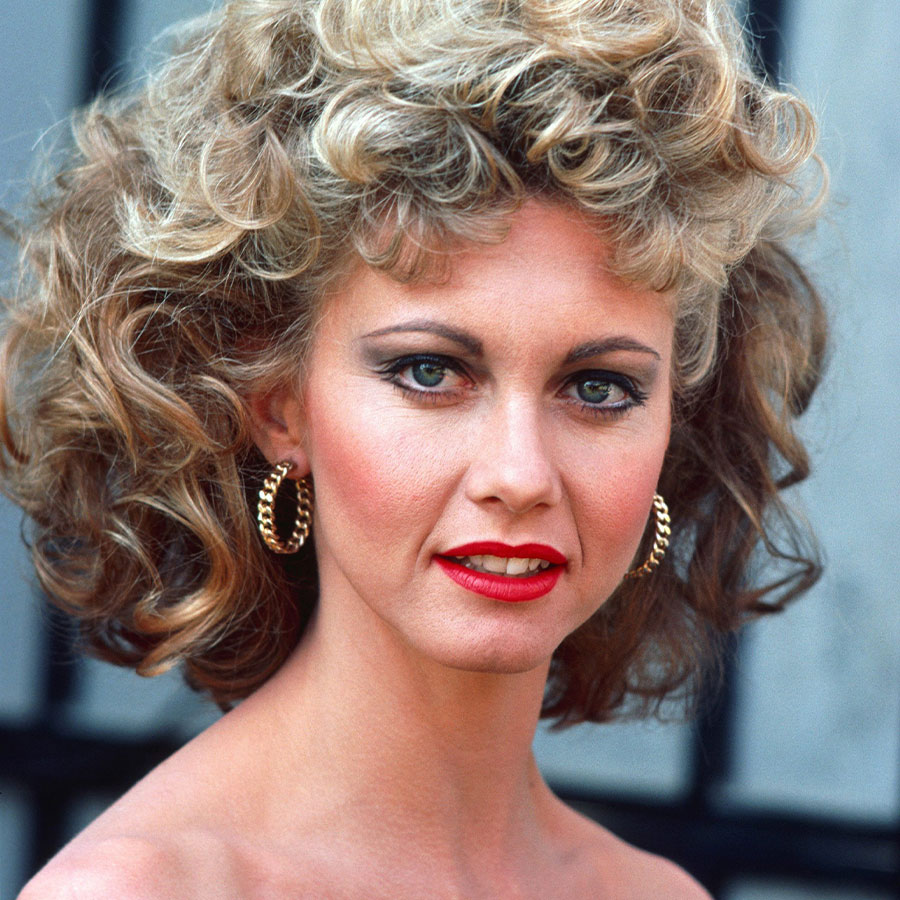 Singer Olivia Newton-John, who soared to the top of the world’s pop music charts in the 1970s and 1980s with such tunes as “I Honestly Love You” and “Physical” and starred in the hit movie musical Grease, died on Monday at age 73 at her home in southern California.

The death of the British-born, Australian-raised performer was announced on her Instagram account, saying she “passed away peacefully” at her ranch home “surrounded by family and friends.”

Newton-John, a four-time Grammy winner, had disclosed several years ago that breast cancer had metastasized and spread to her back, forcing her to cancel performances. Twenty-five years earlier Newton-John had undergone a partial mastectomy and gone on to establish a cancer treatment-research facility in Australia.

The entertainer began performing as a child and became a global superstar after moving to the United States. She was blond, blue-eyed and brimming with wholesomeness when she had her first hit in 1971 with “If Not for You” — a Bob Dylan song that also had been recorded by George Harrison.

It would be followed in the next few years by “Let Me Be There,” which won her a Grammy for Best Female Country Vocal Performance, “If You Love Me (Let Me Know)” and two number one songs, “Have You Never Been Mellow” and “I Honestly Love You.” The latter song won Grammys for Best Female Pop Performance and Record of the Year.

Newton-John also beat out country stars Loretta Lynn and Dolly Parton to win the Country Music Association’s Female Singer of the Year award in 1974. The unlikely success of an Australian in American country music bothered many Nashville purists.

Critics also did not always care for Newton-John’s work, often finding her frothy and overly commercial. The New York Times once described her voice as “nearly colourless.”

But the criticism did not hurt Newton-John’s sales as she crossed over from the country charts to pop and cemented her acclaim by co-starring with John Travolta in Grease, the 1978 film that would become one of the most popular musicals in Hollywood history.

Producer Allan Carr wanted Newton-John to play the female lead Sandy after being impressed by her at a dinner party, and Travolta also urged her to take the part. Newton-John was initially reluctant because of her negative experience in the awkwardly titled 1970 British film flop “Toomorrow” and worried about hurting her singing career. She also was concerned about doing an American accent, so the part was rewritten to make Sandy an Australian.

In the film, set in the 1950s, Newton-John’s prim Sandy has a summer fling with Danny, the “greaser” portrayed by Travolta, but the relationship falls apart because of their cultural differences. In the end they reconcile as their roles reverse, with Danny cleaning up his act and Sandy making a striking appearance in a tight black leather outfit.

The 1978 film wowed critics and audiences, and its soundtrack generated a string of hits, including the title song, Newton-John’s “Hopelessly Devoted to You,” “Summer Nights,” and her bouncy duet with Travolta, “You’re the One That I Want.”

“I’m grateful for Grease,” she told the Detroit News in 2016. “The movie and the songs are still so loved.”

Her next musical film, Xanadu in 1980, was a bust but did give Newton-John more hits in the title song and “Magic,” which reached number one.

In 1981 Newton-John scored her biggest hit single, “Physical.” The song’s accompanying video featured her in work-out clothes and a headband, which fuelled a fashion trend. Its sex-infused lyrics (“there’s nothing left to talk about unless it’s horizontally, let’s get physical”) eroded her good-girl image and led some radio stations to ban it.

Newton-John’s career cooled off after “Physical” but in 2015 she had another number one hit on the dance charts — “You Have to Believe,” a revamped version of “Magic” performed with her only child, Chloe Lattanzi.

She would make another movie with Travolta, Two of a Kind in 1983, and they recorded an album of Christmas songs in 2012.

Newton-John, whose sister died of brain cancer, became an advocate after her first bout with breast cancer and she established the Olivia Newton-John Cancer Wellness and Research Centre in her hometown of Melbourne. She also marketed what was known as the Olivia Breast Self-Exam Kit.

Newton-John, whose grandfather was German-born Nobel laureate Max Born, a physicist, finished fourth in the 1974 Eurovision singing competition while representing the United Kingdom.

Her first marriage, to Xanadu actor Matt Lattanzi, ended in divorce in 1995 and in 2008 she married businessman John Easterling.

John Travolta took to social media following the passing of Olivia Newton-John to share a heartfelt message for his dear friend and Grease co-star.

“My dearest Olivia, you made all of our lives so much better,” he wrote in Instagram alongside a photo of Newton-John. “Your impact was incredible. I love you so much. We will see you down the road and we will all be together again. Yours from the first moment I saw you and forever!
Your Danny, your John!”

As well, actress Rita Wilson sang a touching and tearful rendition of “I Honestly Love You,” which she posted to Instagram with the caption, “Her tenderness, joy, love and light live on. No one does this one better than Olivia Newton John. I Honestly Love You. Written by #JeffBarry and #PeterAllen. God Speed, brave Olivia. Love to Chloe and John. #olivianewtonjohn”

Meanwhile, others in the entertainment world took to Twitter to pay tribute to Newton-John.

Tell Me About It, Stud: 5 Things We Loved About ‘Grease Live’