The Legacy of Diana, the People’s Princess, and How She Changed the Royal Family 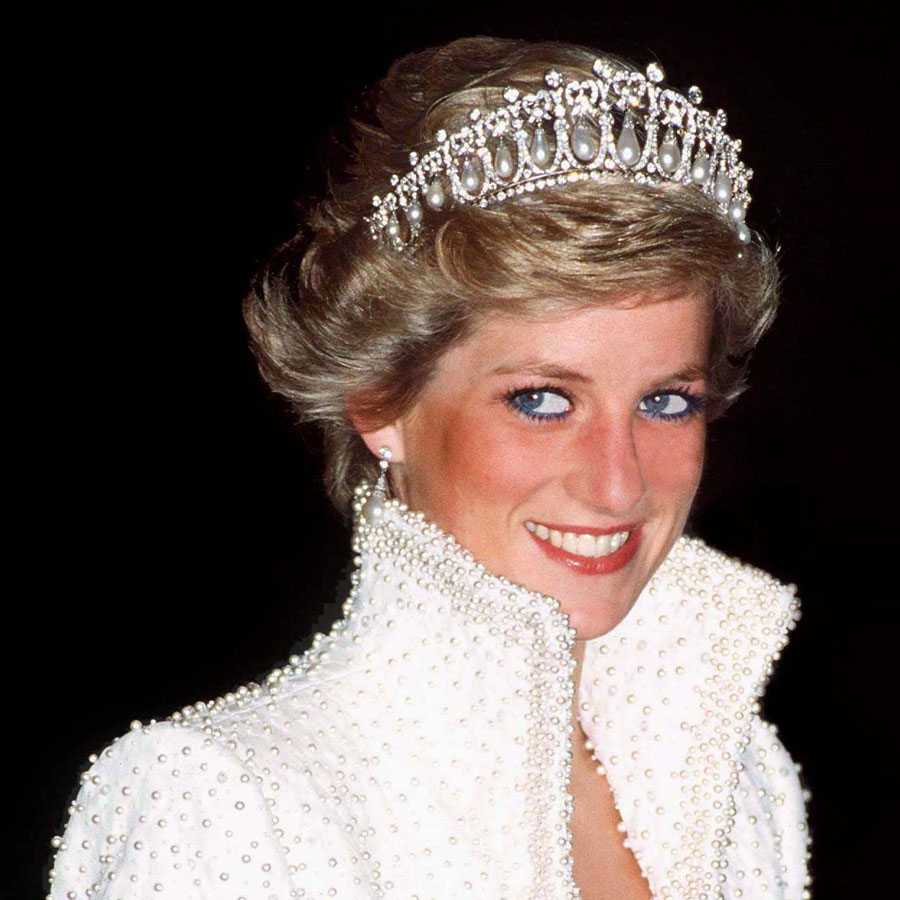 Wednesday, Aug. 31, marks 25 years since the death of Diana, Princess of Wales. In that quarter-century, her boys have grown up and had families of their own. The Royal Family, even the Queen herself, are different today because of Diana’s legacy.

In the days after her death from a car crash in Paris while being chased by paparazzi, we saw the public mourning take on a life and shape of its own. The energy was volatile, and anger gathered at the Royal Family’s lack of what the crowds felt would be an appropriate response. Holed up at Balmoral, the Queen’s traditional summer holiday destination, Diana’s sons were being looked after by their father and their grandparents. But the crowds gathered together outside Buckingham Palace, where a monumental installation of flowers and stuffed animals grew by the hour, did not see things that way. They were baying for blood, or at least a show of some emotion.

In acceding to the will of the people to mourn alongside them, the Queen and Prince Philip returned to London and toured the makeshift memorial for themselves. The Queen’s standard was lowered to half-mast at Buckingham Palace, something that had not even been done for the death of her father, George VI.

Diana’s funeral, hastily pulled together and grand in scale, was the great catharsis: Elton John sang, Tony Blair scored political points, Earl Spencer raged, the Queen bowed her head, and those beautiful young boys — William at 15, Harry at just 12 — walked behind the casket on a caisson with their father, uncle and grandfather. The floral card written to ‘Mummy’ tore out everyone’s heart.

Hidden in that litany of unprecedented things that happened that day, there is proof that Diana changed the Royal Family. Her soft power, her charisma, her way with a crowd that earned her the title People’s Princess, all those things were lessons the stiff-upper-lip, non-emoting Windsors needed to learn in order to connect with their subjects. In the 25 years since, the advent of social media and the 24-hour news cycle means those soft skills are even more important today than they were in 1997.

But most importantly, the Queen came to a realization that day — dramatized most vividly as a recreation of the days after Diana’s death with Her Majesty played by Helen Mirren in The Queen — that the monarchy would have to modernize. She herself would have to do things she had never done, before or since: she had to give a speech, talking about grief, to show that she and the family cared; and she bowed her head, something the Queen does to no one, as the coffin passed her in the procession on the way to Westminster Abbey.

William and Harry have embraced the causes Diana espoused, from banning landmines to AIDS charities and humanitarian causes the world over. They learned from her to be hands-on with both their charity work and their parenting. As the piles of flowers stack up this week — an homage is expected to accumulate outside Kensington Palace, which was Diana’s home up until her death and is the location of the memorial statue in the Sunken Garden that her sons funded together and erected (sort of together) last year on what would have been her 60th birthday.

But things appear to have deteriorated further between William and Harry even since that frosty statue reveal on July 1, 2021. Harry returned to England with wife Meghan and children Archie and Lilibet for the Platinum Jubilee, but palace organizers made it so the brothers had no contact, even at the Service of Thanksgiving, the only public event the Sussexes attended. And if things were frosty since the Oprah interview of March, 2021, one can only imagine the cold war that will ensue leading up to the expected fall publication of Harry’s tell-all memoir.

We can only imagine how sad Diana would be at the state of her sons’ relationship. William revealed a little personal note at Christmas last year, that he had George, Charlotte and Louis write cards to their Grannie, to keep her in their hearts. As for his part, Harry said this earlier this week about the anniversary of his mother’s death, “Next week is the 25th anniversary of my mother’s death, and she most certainly will never be forgotten. I want it to be a day filled with memories of her incredible work and love for the way she did it.”

At the Colorado polo match at which he was speaking, he lamented that Diana was never able to meet his wife and children. “I want it to be a day to share the spirit of my mum with my family, with my children, who I wish could have met her.”

Both princes have stated that they will not publicly mark the anniversary. The 20th anniversary of Diana’s death, in 2017, was a big celebration of her life, and the boys collaborated on a documentary. They planned together the Kensington Garden sculpture. But those days of co-operation and the easygoing, loving and supportive relationship they had since their childhood (and shared trauma as young men) are long gone. At least for now. Perhaps, someday, the spirit of their mother will inspire one final good work, and draw the sons of the future king together again.

‘The Princess’: New Documentary Provides a Haunting Look at Diana’s Life in the Public Eye