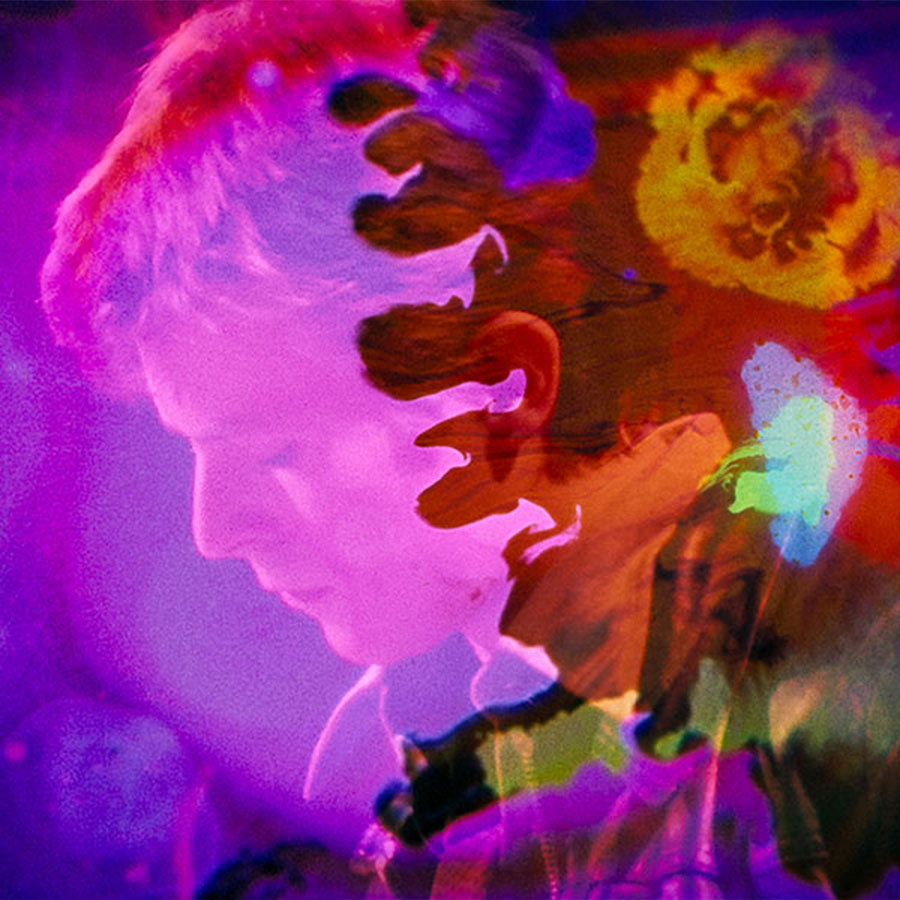 'Moonage Daydream' director Brett Morgen believes David Bowie was defined by “his courage, his generosity and his intelligence.” Photo: Courtesy of TIFF

Moonage Daydream, the new David Bowie doc that made its North American première at the Toronto International Film Festival earlier this month, offers a glimpse into a whole different side of the legendary rocker. With the help of never-before-seen concert footage, rare interviews and backstage clips — and narration from Bowie via past interviews — director Brett Morgen, 53, invites fans to get to know the Bowie who he believes was defined by “his courage, his generosity and his intelligence.”

Morgen would not dare to presume how Bowie would feel about this documentary, but he has it on good authority from some of the rocker’s friends and collaborators that he would have likely enjoyed it.

The filmmaker wants the documentary, which hit theatres this week, to be seen on the big screen so viewers can revisit Bowie’s songs like they’ve never heard them before, “through the greatest sound systems in the world, Dolby Atmos, IMAX and your local movie theatre, which has guaranteed a far better audio system than anything any of us have at home.” And the message of his “life-affirming film,” as he likes to call it, is a rather a simple one: “Every day can be the greatest day of your life, if you design it as such. And that getting old, and aging is actually beautiful.”

That message took on an even more personal note considering Morgen himself suffered a massive heart attack that caused him to flatline and then left him in a coma for a week just before starting on the film.

Morgen sat down with Zoomer at TIFF to discuss David Bowie, his timeless impact on pop culture and how the rocker’s music and wisdom affected him personally after his near-death experience.

MARRISKA FERNANDES: I loved this doc because I feel like I got to know Bowie through the way you showcased both the icon and the man behind it.

BRETT MORGEN: Bowie was enigmatic. He’s mercurial. But there was this sort of false perception that he’s cold and icy, which he talks about in the film. The Bowie that I discovered through all the media, which I observed, was always present, very generous and someone who had a passion for life that I’ve never really experienced. That’s kind of how the film took form.

MF: Tell us about the health scare you experienced before making this film.

BM: Right before I began working on the film, I had a massive heart attack. I flatlined and was in a coma for a week. I had three children, my heart attack came one year to the day David died, which was also my daughter’s birthday. When I came out that I began asking myself the kind of questions one does when they’re having [a] near-life death experience. What’s the meaning of my life? What’s the message of my life? What are my children going to say when I’m gone?

So I had to really re-examine my life and my choices and it was from that position, that I began my deep dive into David Bowie. What I discovered was a … sage philosopher, someone with infinite wisdom, who was not just prophesizing but someone who was actually living his philosophy on a day to day, month to month basis. And I realized that I had an opportunity through David, to create a roadmap for my children that can help explain to them how to lead a more fulfilling life in the 21st century.

MF: What did you learn about him through your research that you didn’t know before you took on this project?

BM: Everything was a revelation to me because, prior to coming into this film, I was a big fan of David Bowie’s music. I knew nothing about him really as an artist or man other than my appreciation for his music. If I have to boil it down, I would say his courage, his generosity and his intelligence. I say courage because David had this belief that virtuosity was overrated and the second you thought you might master the form, you should get rid of it. ‘Hit and run,’ he called it, you know? Because he’d wanted to put himself in environments and situations that were challenging or foreign to him, so that he can learn and grow. That’s not something that I expected to find during research on him.

MF: Bowie’s influence is still felt today in today’s pop culture. Why do you think he remains so relevant?

BM: Well, I think that Bowie was one of the first artists in pop culture to sort of announce that our differences were to be celebrated — that what made us different was our strength and our superpower. And by announcing that he made us recognize and feel that we were not alone, that it was okay to be not what your parents wanted you to be. And in the days before the internet, there really weren’t a lot of poster children for what that messaging. But when we think about that message, it’s the message of this moment. It’s what we’ve seen in our culture in the last five years is this kind of emergence of celebrating our individuality. And alongside that is David’s progressive views on gender fluidity, which he was one of the first and only celebrities of his era to publicly declare himself bisexual and he did it brazenly like he wanted to do it. He did it with humour and with charm and with dignity. I think that for a lot of young people, at that time, he probably saved their lives.

MF: Even today, stars like Harry Styles are, in a similar way, challenging ideas of gender and “manliness.”

BM: Yeah, I mean, Kurt Cobain used to wear a dress. So yeah, David borrowed that idea I think from elsewhere. I think what Harry’s doing, whether it’s original or falling along tradition, is fantastic. My daughter worships Harry Styles. I’m thrilled that her hero wears dresses.

MF: How do you think the intensely private David Bowie would feel about a documentary about his life?

BM: I think he would be fairly upset if someone was trying to do an exposé about his relationship with his children or his wife … because he was very guarded. My film is limited to what he spoke about in public to a certain extent. So I felt comfortable within the space that I was doing. I don’t think David had any intention or desire to participate in a biographical documentary. I think it’s one of the reasons I was allowed access to the estate.

MF: Why do you think this is a timely documentary now for people to watch?

BM: I’ve been all over the world with the film since May, since we premièred at Cannes, and the generosity and the love and the impact this film seems to be having on people is so much more profound than when they arrived at the theatre. I think that this film, really, it’s a life-affirming film … there’s so much darkness in our world right now that it’s nice to have something optimistic.

The message of the film is that every day can be the greatest day of your life, if you design it as such, and that getting old, and aging is actually beautiful. I’m 53 years old and I am more in love with my life and my wife and my position in the world, not as a filmmaker, but as a person than I ever have been. And we don’t see a lot of role models in our culture, that celebrate aging … So I think that this is something that’s really a rare message for a younger audience, which is you have a lot to look forward to. I think for an older audience, a reminder that as long as we still have the ability, we can control the direction of our life, we can redirect it to create the life of adventure, both intellectually and physically.

Moonage Daydream is in theatres now.