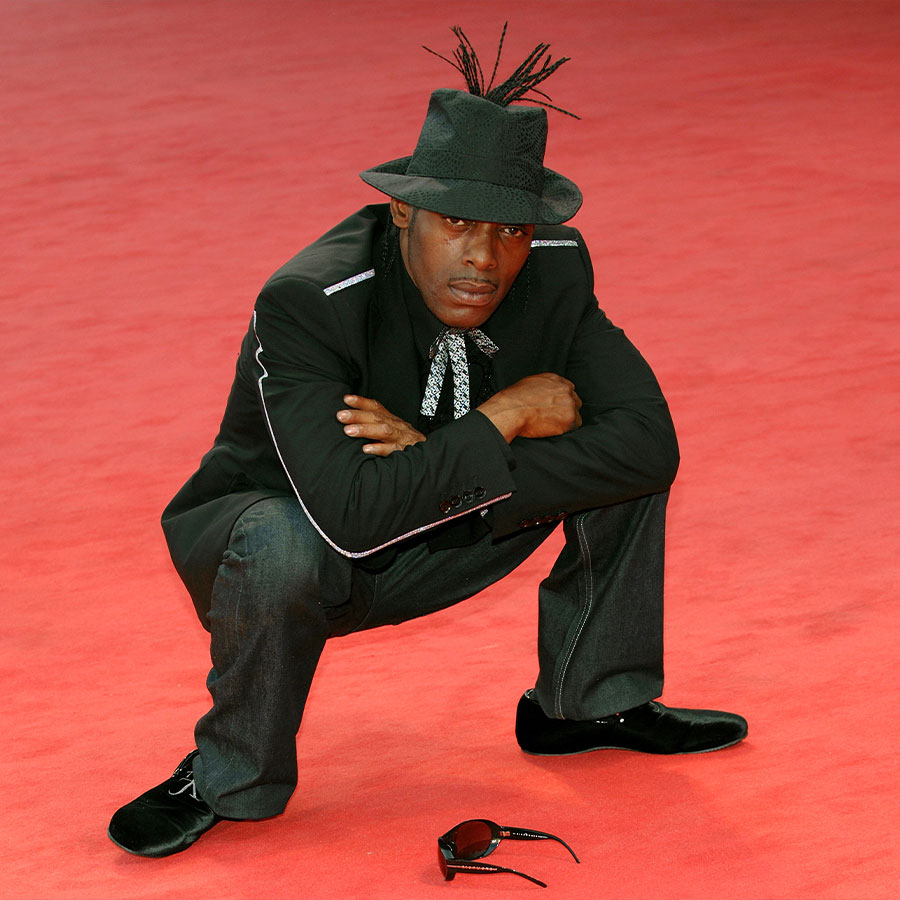 U.S. rapper Coolio walks the red carpet prior to the screening of 'The Nightmare Before Christmas 3-D' and The Tim Burton Golden Lion For Lifetime Achievement Award ceremony during the 64th Venice Film Festival in Venice, on Sept. 5, 2007. Photo: Nicolas Khayat/ABACAPRESS.COMNo/CG World rights Angele 2007

A host of famous names reacted to the sad news Coolio had died at the age of 59 on Wednesday.

Michelle Pfeiffer, Snoop Dogg and LL Cool J were among the stars to flood social media with tributes to late rapper Coolio.

The Gangsta’s Paradise star passed away on Wednesday at the age of 59 after being found unresponsive at a friend’s house, his manager Jarez Posey told news outlets.

Paramedics suspect it was a heart attack and police sources told TMZ that no drugs or drug paraphernalia were found at the scene.

Stars from across the entertainment industry have paid tribute to Coolio, real name Artis Leon Ivey Jr., with actress Pfeiffer – who starred in the 1995 film that featured Gangsta’s Paradise, Dangerous Minds — one of the first to pay her respects.

Taking to Instagram, she shared the Gangsta’s Paradise music video, which she also starred in.

“Heartbroken to hear of the passing of the gifted artist @coolio,” she wrote. “A life cut entirely too short. As some of you may know I was lucky enough to work with him on Dangerous Minds in 1995. He won a Grammy for his brilliant song on the soundtrack – which I think was the reason our film saw so much success. I remember him being nothing but gracious. 30 years later I still get chills when I hear the song. Sending love and light to his family. Rest in Power, Artis Leon Ivey Jr. (heart emoji).”

Snoop Dogg added a photo of the pair to his Instagram page from their Gangsta Walk collaboration in 2006 and wrote: “Gangstas paradise. R. I. P.”

LL Cool J penned on Twitter, “Rest in power my brother . @Coolio Love & Respect,” with Ice Cube sharing his shock in a tweet reading: “This is sad news. I witness first hand this man’s grind to the top of the industry. Rest In Peace @Coolio.”

Actor Martin Lawrence reached out to Coolio‘s six children in a tweet alongside a black and white image of the late star with his iconic braids: “My deepest condolences and prayers go out to the family of @Coolio #rip.”

LeBron James reacted to the news on his Instagram Stories, simply writing “Coolio” alongside dove emojis. In a follow-up message he added: “Exactly where he is now! GANGSTA’S PARADISE.”

Melissa Joan Hart, “Weird Al” Yankovic and MC Hammer were among the other big names to send their condolences.