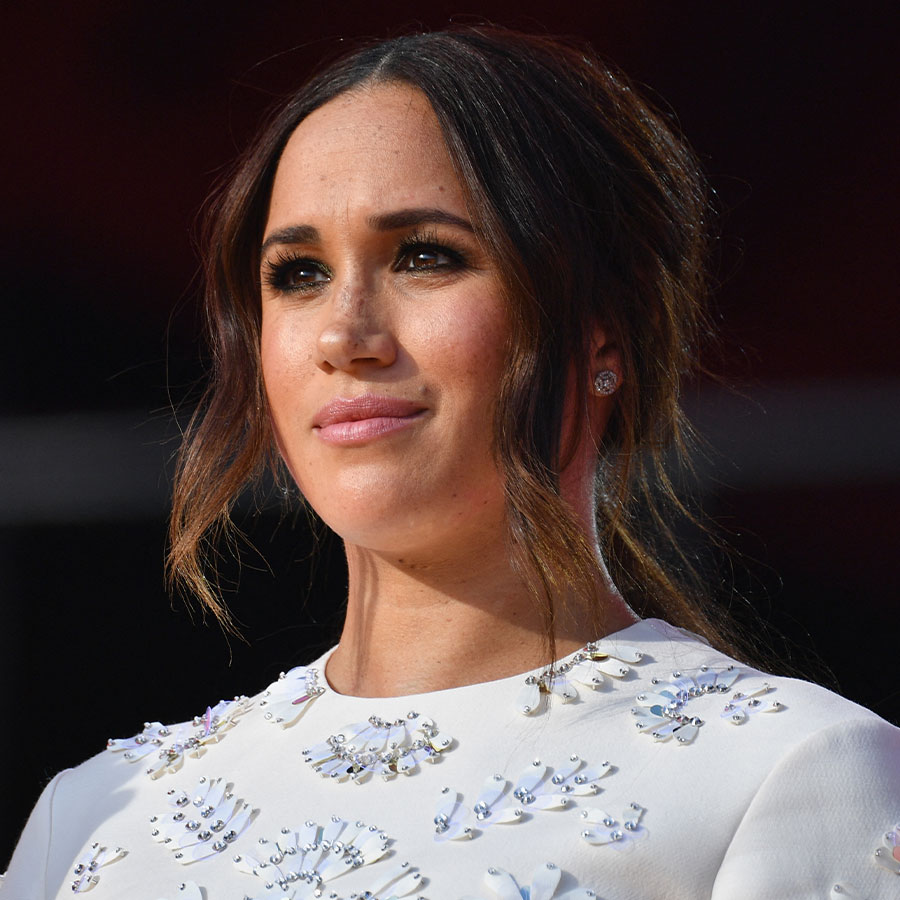 On the first episode of the podcast ‘Archetypes’ since Queen Elizabeth II’s death, the Duchess spoke to The Flight Attendant star Margaret Cho about the “Dragon Lady”.

Meghan, Duchess of Sussex has called out movies such as Austin Powers and Kill Bill for featuring “caricatures” of Asian characters.

In the first episode of the actress-turned-royal’s Archetypes podcast since the death of her husband’s grandmother, Queen Elizabeth, the Duchess spoke out against stereotypes of Asian women with actress Margaret Cho and journalist Lisa Ling.

Meghan discussed how the “Dragon Lady” stereotype of Asian women in Hollywood films has affected how Asian women are treated in real life.

Margaret elaborated on how the Dragon Lady stereotype affected her self-esteem growing up.

“I never saw Asian people in (movies), and so I never felt visible. I never felt seen anywhere,” the comedian revealed. “And then later, I guess, I started to go into silent films, and I started to realize, ‘Oh, this is actually like an archetype, this archetype of the Dragon Lady.'”

Adding that the stereotype stems from a “fantasy of Orientalism”, Margaret summarized: “It’s similar to the femme fatale… a woman who is beautiful and deadly. Because we can’t just be beautiful. We have to have, like, it has to come at a cost and it’s kind of like, evil queen adjacent. But it’s also so pinned to this idea that Asianness is an inherent threat.”