Who Will Be the Next James Bond? Producers Mull Choice as Film Franchise Turns 60 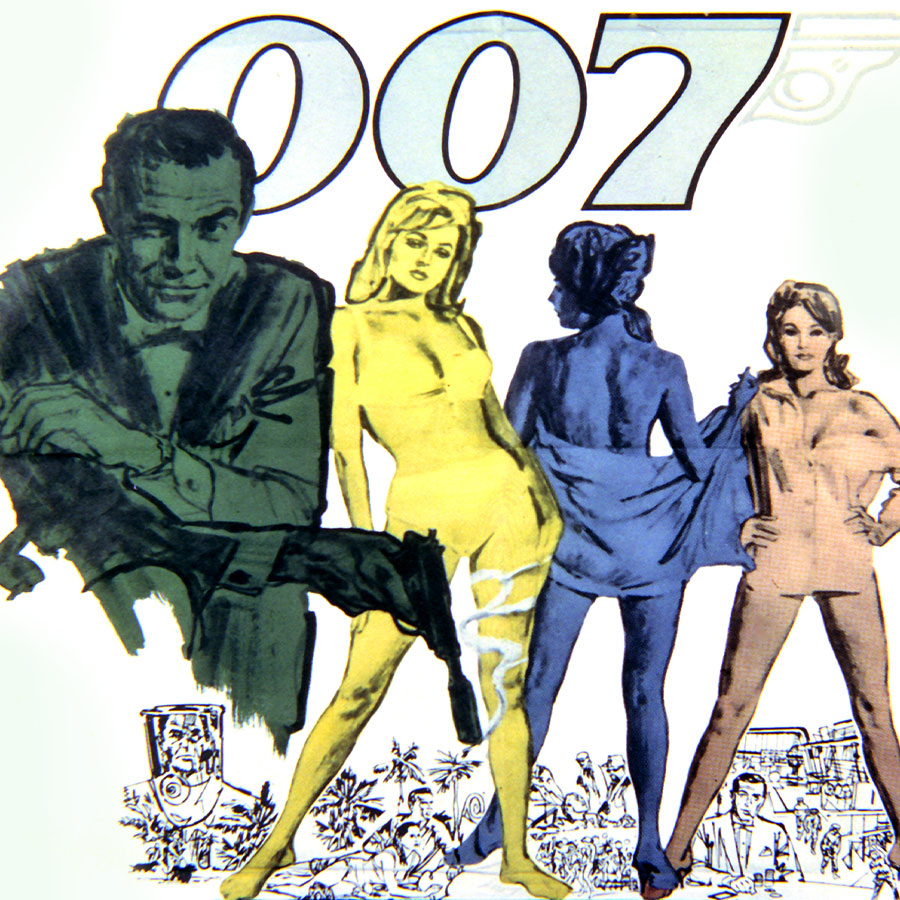 James Bond, the martini-drinking, tuxedo-wearing British secret agent, celebrates 60 years on the silver screen on Wednesday — but who will be the next actor to take on the iconic role?

According to sibling Bond producers Barbara Broccoli and Michael G. Wilson, the search for a new actor has not even begun following Daniel Craig’s final outing as the suave superspy in 2021 film No Time to Die.

“We won’t actually be really looking for an actor for some time,” Broccoli said in an interview ahead of the 60th anniversary of the Oct. 5, 1962, world premiere of Dr. No, the first Bond film.

“What we have to do is start a whole new reinvention, which is what’s exciting about being at this place now,” added Broccoli.

But as fans continue to speculate about who will be cast in one of Hollywood’s most sought-after roles, what characteristics are the producers looking for the in next actor to play Bond?

“We want, first of all, a good actor, an actor who is just not necessarily an action actor, but someone who can play what we hope will be the demanding roles that we write in the scripts,” Wilson said.

“That’s certainly, I think, number one, but it’s so hard to … I mean, if you look at the actors who portrayed Bond, it’s very hard to pin down any common characteristic,” he added.

Broccoli said choosing the right actor was paramount to the franchise’s success.

“Thank goodness they cast Sean Connery originally because I think if it had not been him, who knows whether we’d still be here 60 years afterwards. And each one of the actors has transformed the series in a new direction, kept them fresh and relevant for the time.”

James Bond For a Modern World: 5 Ways the 007 Character Continues to Evolve