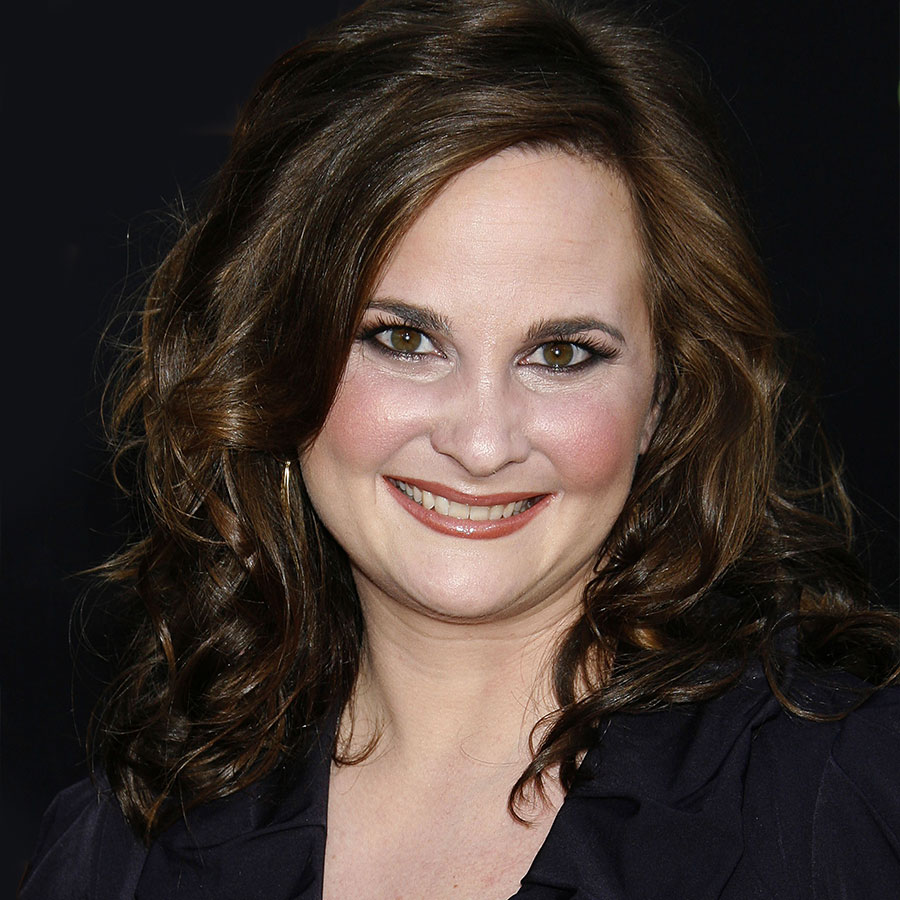 Julie Powell, the food blogger portrayed by Amy Adams in the film Julie & Julia, died on Oct. 26 at the age of 49 in her New York home.

Julie Powell, best known for her cooking memoir Julie & Julia, which inspired a film starring Meryl Streep, has died at the age of 49.

According to the New York Times, Powell died of cardiac arrest on Oct. 26 at her home in upstate New York.

“She was a brilliant writer and a daring, original person, and she will not be forgotten,” said Judy Clain, the editor-in-chief of Little, Brown and Company and Powell’s editor. “We extend our heartfelt condolences to everyone who knew and loved Julie, whether personally or through the deep bonds she forged with readers of her memoirs.”

Powell rose to prominence in 2002, when she embarked on a year-long quest to recreate all 524 recipes from her mother’s copy of Julia Child’s Mastering the Art of French Cooking, Volume 1.

Her final book, Cleaving: A Story of Marriage, Meat, and Obsession, was jarring in its candour. Powell revealed an affair, the agony of loving two men at the same time and her interest in sadomasochism.

“People coming from the film Julie & Julia and picking up Cleaving will experience some emotional whiplash,” Julie told The Associated Press in 2009. “I don’t think it’ll be a Nora Ephron movie.”

Obsessive Book Buyers: We may earn a commission on books you buy by clicking on the links.