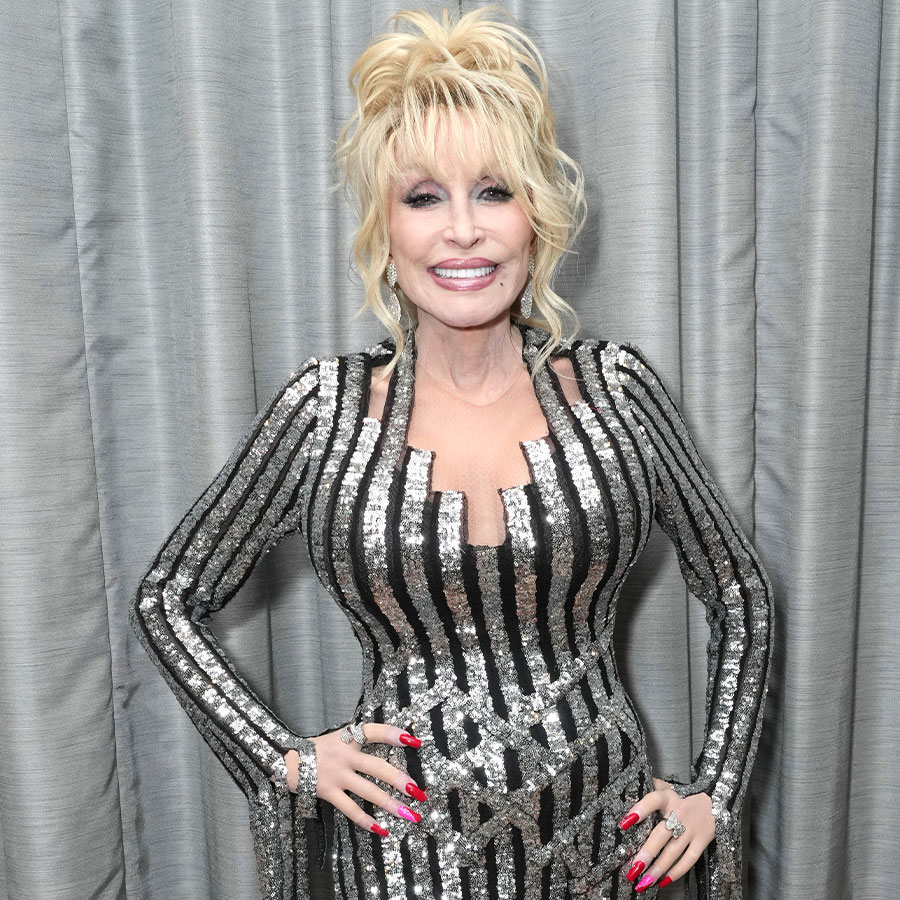 After a humble attempt to bow out of contention for the Rock & Roll Hall of Fame in March, Dolly Parton is finally accepting what her fans have known all along.

“I’m a rockstar now!” the 76-year-old country music legend declared from the podium at the 2022 induction ceremony on Saturday.

“Back when they said they were going to induct me into the Rock & Roll Hall of Fame, I didn’t really think that I’d done enough to deserve that,” Parton added, referring to a tweet in March that saw her decline the honour and commit to making her first rock album in hopes of becoming worthy of a future nomination.

“I didn’t understand it at the time,” she continued. “But this is a very, very special night for me.”

My husband is a huge rock fan and he’s always said ‘you should do it,’” she said of her first foray into the genre. “But if I’m gonna be in the Rock & Roll Hall of Fame, I’m gonna have to earn it.”

The performance also saw her hit the stage with some of her fellow inductees. Joining the country music star in a performance of her classic hit “Jolene” was Pat Benatar, 69, Eurythmics singer Annie Lennox, 67, lead singer of Duran Duran Simon Le Bon, 64, and Judas Priest’s Rob Halford, 71.

The five-and-a-half hour ceremony, which will be edited down to air on HBO on Nov. 19,  also saw Bruce Springsteen, 73, and John Mellencamp, 71, team up for a rendition of “Great Balls of Fire” in remembrance Jerry Lee Lewis, who passed away recently at the age of 87.

Other 2022 Rock & Roll Hall of Fame inductees included Lionel Richie, 73, rapper Eminem, 50, Pat Benatar & Neil Giraldo, 66, the Eurythmics, Carly Simon, 79, and Duran Duran, who had been eligible for over a decade.

The English new wave band performed a handful of their biggest hits at the ceremony, including “Girls on Film,” “Rio” and “Ordinary World,” but it was their acceptance speech that provided one of the most emotional moments of the night. Taking to the podium without their original guitarist Andy Taylor, who was absent because of his ongoing battle with Stage 4 metastatic prostate cancer, lead singer Simon Le Bon read an open letter from 61-year-old guitarist.

“There’s nothing that comes close to such recognition. You can dream about what happened to us but to experience it, on one’s own terms, as mates, was beyond incredible,” Taylor wrote in the letter. “Many families have experienced the slow burn of this disease and, of course, we are no different. So I speak from the perspective of a family man, but with profound humility to the band, the greatest fans a group could have, and this exceptional accolade.

“I’m so very proud of these four brothers. I’m amazed at their durability and I’m overjoyed at accepting this award,” he added. “I often doubted the day would come. I’m sure as hell glad I’m around to see the day.”