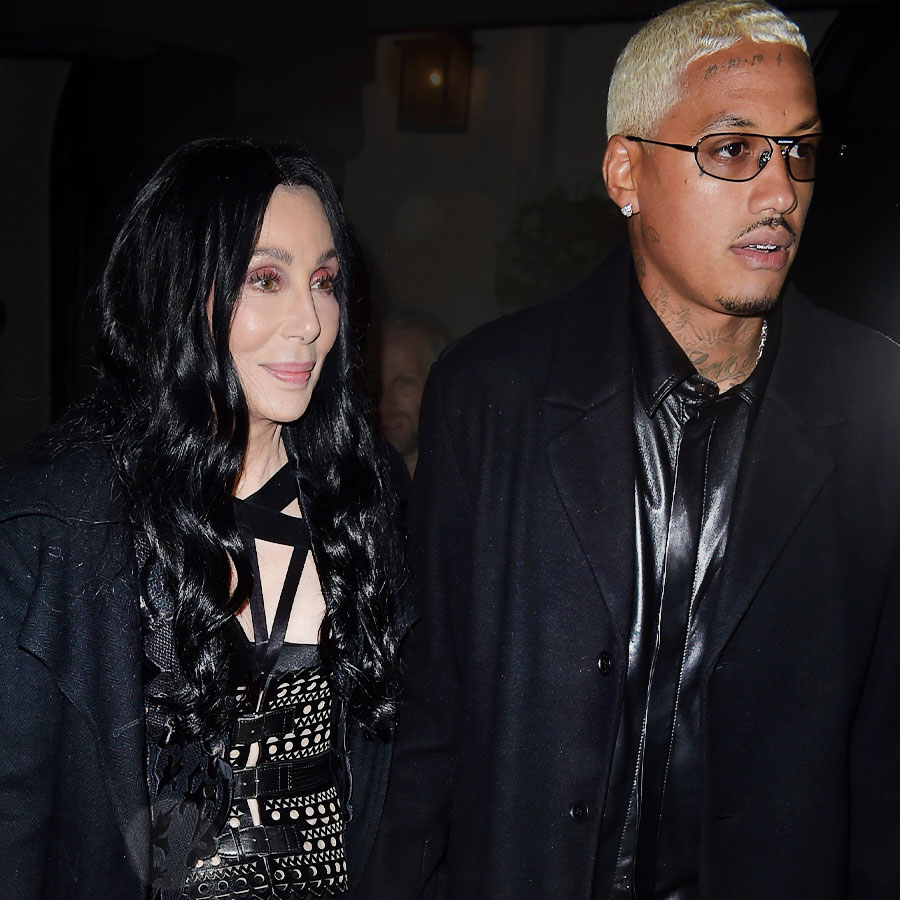 Cher, 76, has broken her silence on rumours that she is dating music producer Alexander Edwards, 36.

The “Believe” singer sparked speculation that she was dating the Def Jam record label executive when they were photographed leaving a club while holding hands last week.

And the veteran superstar confirmed the romance on Saturday by posting a photo of Alexander on Twitter with a red heart emoji.

When a user asked whether the photo was of her “new man”, Cher responded simply with a loved-up emoji, and when another fan wrote that Alexander “better be treating you like the queen you are”, Cher replied, “LIKE A (crown emoji)”.

Other users criticized the couple for their 40-year age gap.

“I’m Not Defending us,” Cher tweeted on Sunday. “Haters are Gonna Hate… Doesn’t Matter That we’re Happy  & Not Bothering Anyone (sic).”

She also slammed a user questioning Alexander’s “motives and intentions,” writing, “Haven’t You Got Anything Else 2 Do!? Let Me Explain…I DONT GIVE A (FLYING) FK WHAT ANYONE THINKS (sic).”

Cher was previously married to Sonny Bono from 1964 to 1975 and Gregg Allman from 1975 to 1979. She has also dated Warren Beatty, David Geffen, Richie Sambora, Val Kilmer, and Tom Cruise.