“She Was Such an Icon”: Pink Honours Olivia Newton-John With Performance at American Music Awards 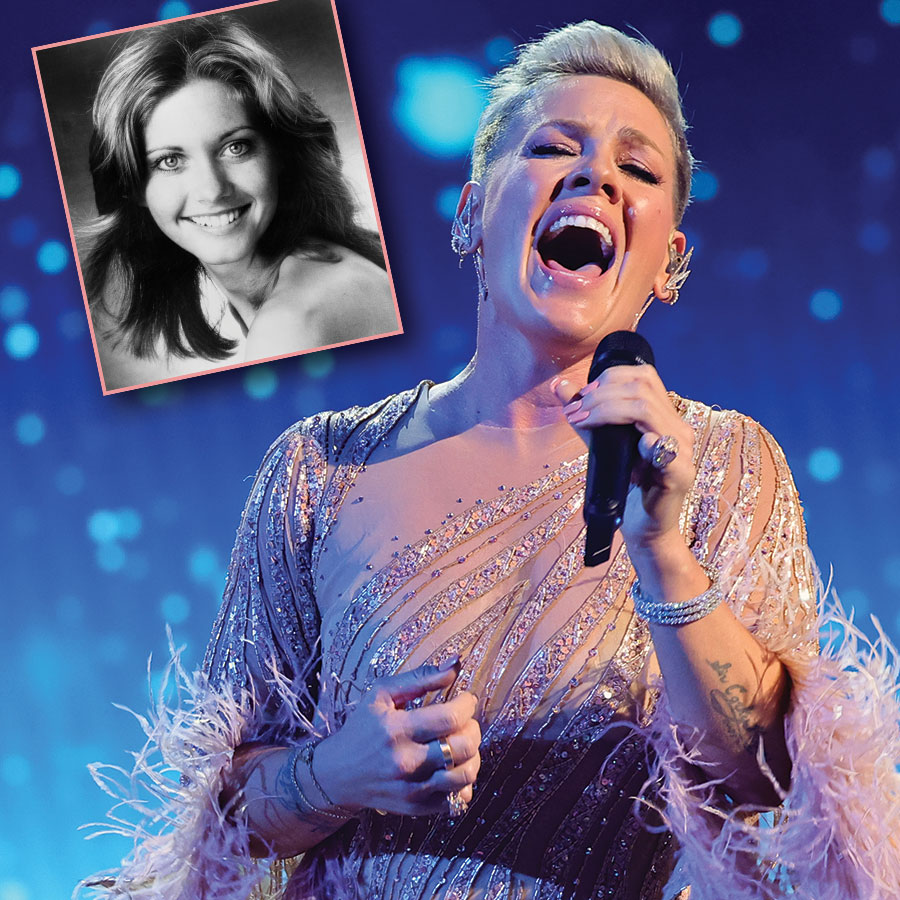 Pink honoured Olivia Newton-John on Sunday with a moving performance at the American Music Awards.

The singer,  43, performed the late actress and singer’s hit “Hopelessly Devoted to You” from the 1978 musical Grease as photos of Newton-John were shown on the screen behind her.

“I had the pleasure of being around her several times, and she was as darling as you would imagine,” Pink told ABC7 of Newton-John ahead of the show. “She was such an icon, and it’s a really big honour to be able to sing her [music].”

Newton-John, who dominated pop charts in the 1970s and ’80s and starred alongside John Travolta in the hit musical Grease, died at the age of 73 in August after a long battle with cancer.

Ahead of the show, which Pink opened with a performance of her latest song “Never Gonna Not Dance Again,” the singer revealed that the tribute was a family affair of sorts.

“My daughter just got done doing Grease in her theatre production, and she actually helped me learn the song,” she told Entertainment Tonight.

For the show, the singer, who harbours a healthy nostalgia for music of the ’60s and ’70s, donned a Danny Zuko (Travolta’s character) costume, complete with a leather jacket and greasy slicked back hair. His bandmates dressed the part as well, including drummer Sarah Jones, who dressed in a replica of the iconic black spandex outfit Olivia Newton-John was sewn into for the film’s final scene.

But the show wasn’t all Halloween camp. Styles also struck a more emotional chord with a performance of Olivia Newton-John’s “Hopelessly Devoted to You,” which, like Pink’s, was accompanied with a screen displaying photos of the late star.