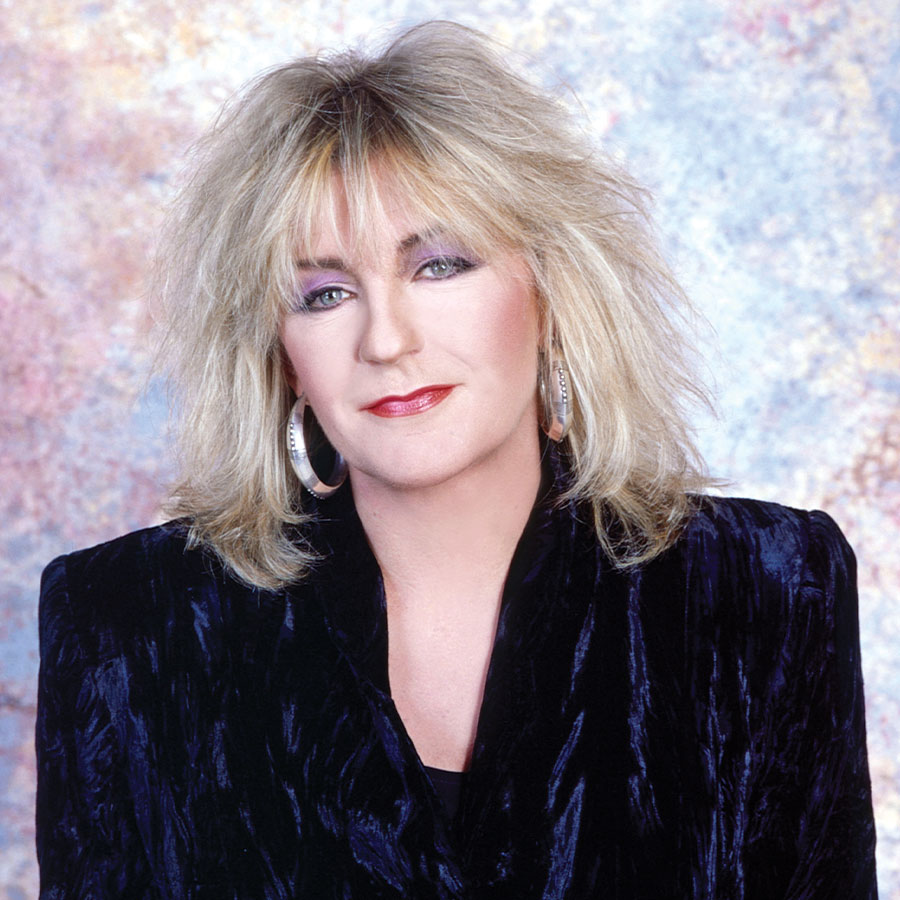 Fleetwood Mac payed tribute to Christine McVie — seen here in 1987 — on Twitter after news of her death on Wednesday, describing her as "truly one-of-a-kind, special, and talented beyond measure." Photo: Aaron Rapoport/Corbis/Getty Images

According to a spokesperson, the singer-songwriter passed away surrounded by family while in hospital following a short illness on Wednesday morning. She was 79.

“We kindly ask that you respect the family’s privacy at this extremely painful time, and we would like everyone to keep Christine in their hearts and remember the life of an incredible human being, and revered musician who was loved universally. RIP Christine McVie,” a statement reads.

A few years later, the couple moved to the U.S., and by 1974, Stevie Nicks and Lindsey Buckingham joined the band.

In light of the sad news, a representative for Fleetwood Mac issued a statement via social media paying tribute to McVie.

“There are no words to describe our sadness at the passing of Christine McVie. She was truly one-of-a-kind, special, and talented beyond measure,” they posted. “She was the best musician anyone could have in their band, the best friend anyone could have in their life. We were so lucky to have a life with her. Individually and together, we cherished Christine deeply and are thankful for the amazing memories we have. She will be so very missed.”

The “Little Lies” hitmaker was inducted into the Rock and Roll Hall of Fame as a member of Fleetwood Mac in 1998.

Over the course of her career, McVie also released three solo albums.
—Reuters

Fleetwood wrote, “This is a day where my dear sweet friend Christine McVie has taken to flight.. and left us earthbound folks to listen with bated breath to the sounds of that “song bird”… reminding one and all that love is all around us to reach for and touch in this precious life that is gifted to us. Part of my heart has flown away today … I will miss everything about you Christine McVie. Memories abound … they fly to me. Mick Fleetwood”

Nicks tweeted a photo of herself with McVie as well as a handwritten letter calling her “my best friend in the whole world” while noting that she’d only found out last Saturday that McVie was ill.

“I wanted to be in London; I wanted to get to London but we were told to wait,” Nicks wrote. “So, since Saturday, one song has been swirling around in my head, over and over and over. I thought I might possibly get to sing it to her, and so, I’m singing it to her now.”

She then wrote out the lyrics to the song “Hallelujah” by the band Haim, which include the lines,

I had a best friend
But she has come to pass
One I wish I could see now
You always remind me
That memories will last
These arms reach out
You were there to protect me like a shield
Long hair running with me through the field
Everywhere, you’ve been with me all along

Buckingham also tweeted a handwritten letter in which he wrote, “Christine McVie’s sudden passing is profoundly heartbreaking. Not only were she and I part of the magical family of Fleetwood Mac, to me Christine was a musical comrade, a friend, a soul mate, a sister. For over four decades, we helped each other create a beautiful body of work and a lasting legacy that continues to resonate today. I feel very lucky to have known her. Though she will be deeply missed, her spirit will live on through that body of work and that legacy.”

As well, former U.S. president Bill Clinton, 76, tweeted about McVie and included a video about how he used the Fleetwood Mac song “Don’t Stop” during his 1992 presidential campaign. The song, written by McVie and sung by her and Lindsey Buckingham, appeared on the band’s classic 1977 album Rumours and later became indelibly linked with Clinton — including when Fleetwood Mac reunited in 1993 to perform it live at his presidential inaugural gala.

“‘Don’t Stop’ was my ’92 campaign theme song — it perfectly captured the mood of a nation eager for better days,” Clinton wrote in his tweet. “I’m grateful to Christine & Fleetwood Mac for entrusting us with such a meaningful song. I will miss her.”

In addition, other famous friends and admirers took to social media to pay tribute.